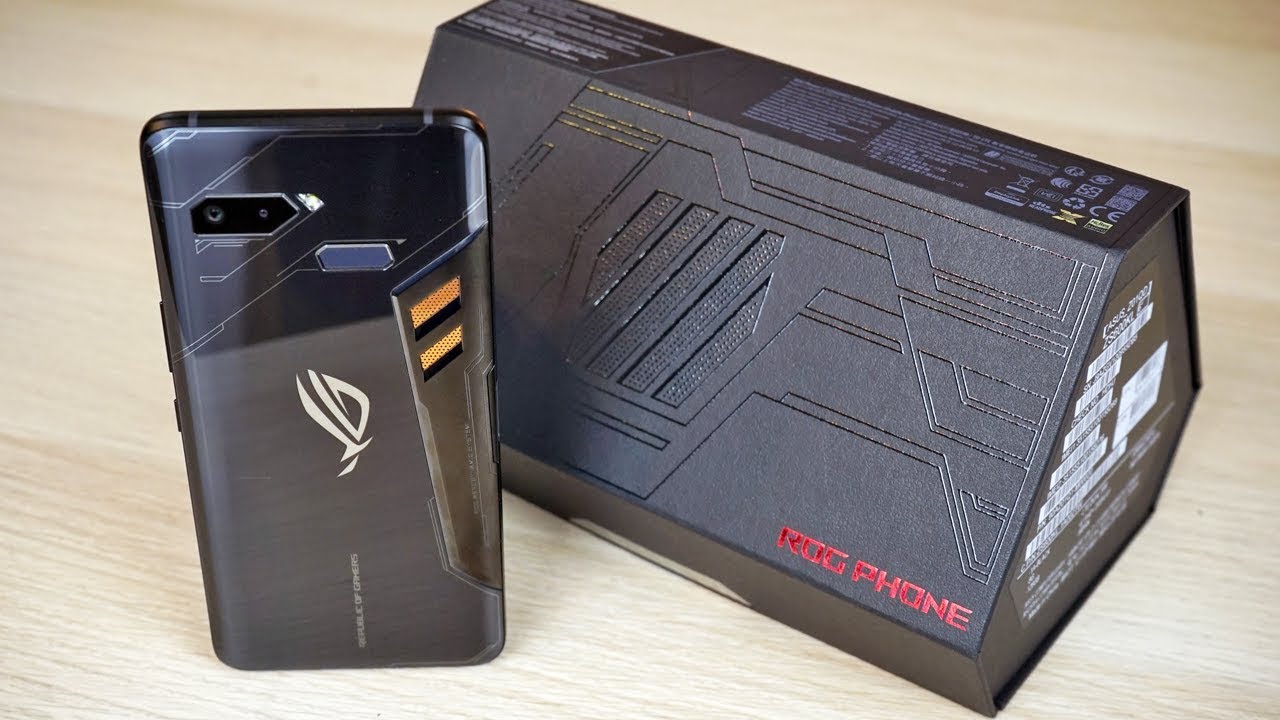 Today's leaked images of the ROG Phone 2 look strikingly similar to the device's predecessor. If the device they claim to show is authentic, then Asus will make only a few changes to the ROG Phone's design this year. The original ROG phone has modest top bezel and chin heights, and its front camera sensor is placed close to the top speaker's right, with the device also featuring rounded corners.

Images in today's leak show a similar device, with rounded off corners and other aesthetics. In fact, the purpose of this leak isn't to highlight any design changes made on the ROG Phone 2. Instead, the Weibo user who shared these images is careful to show one feature of the ROG Phone 2 that will be welcomed wholeheartedly by a lot of users. The ROG Phone 1 has a 90Hz display with a 1ms pixel refresh rate.

If you take a look at the second image in the gallery above, you'll see that the Asus ROG Phone 2 will come with a 120Hz display, which will allow the device to display multimedia content more smoothly than its predecessor could. A 120Hz display can theoretically display 120 frames per second and keep up with a GPU's output. The Razer Phone brought a 120Hz display on a smartphone in 2017, and now, if today's leak bears fruit then so will the Asus ROG Phone 2 in 2019.

Besides a 120Hz display, we're curious as to what other changes Asus will make on the smartphone. The first generation ROG Phone has a 3D vapor chamber and the device can also be hooked up to an external AeroActive Cooler for efficient heat dissipation. Will Asus make changes to these as well? We'll find out soon enough. Till then stay tuned and let us know what you think in the comments section below. We'll keep you updated on the latest.