ASUS ROG Phone II Is a Beast in the Hardware Department, but Its Camera Doesn’t Inspire Confidence, Says DxOMark’s Review 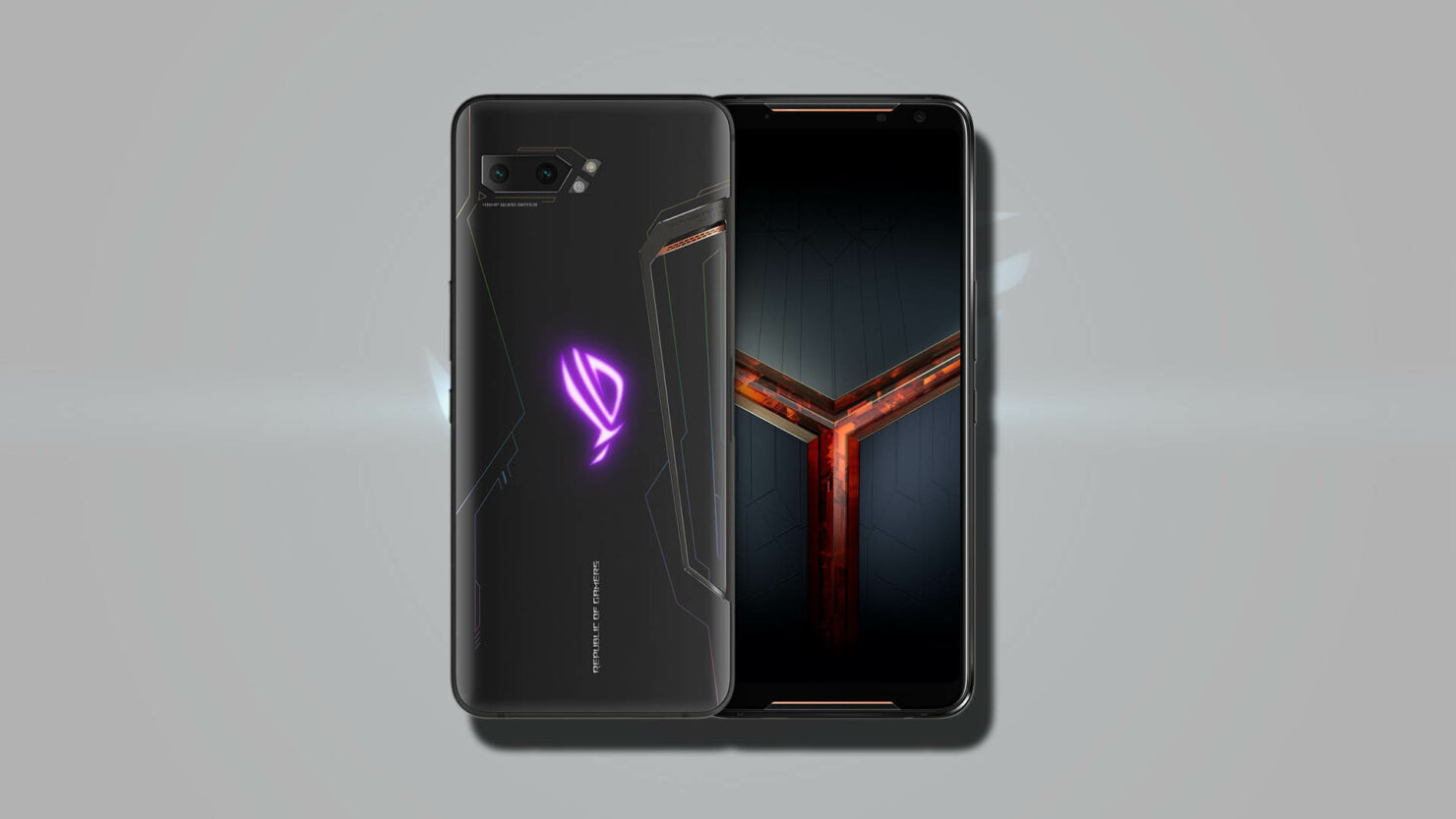 The gaming-centric ASUS ROG Phone II was released last year with top-tier specifications such as the Snapdragon 855 Plus, 120Hz AMOLED screen, and a massive 6000mAh battery. Unfortunately, the dual-camera system of the phone, which comprises of a 48MP main sensor and a 13MP ultra-wide angle unit didn’t exactly receive rave reviews. Now the image quality measurement website DxOMark has given its verdict, proving once again that smartphones with beastly specs don’t always impress in the optics category.

Despite Its Low Score, the ROG Phone II Delivers the Best Imaging Results for a Gaming Smartphone

DxOMark gave the ASUS ROG Phone II an overall score of 95, with 97 points for photo and 92 points for video. The overall score places it amongst the top 50 smartphone cameras in DxOMark’s database, which isn’t exactly bad for a phone that primarily aims to provide a fluid gaming experience. Autofocus seems to be the phone’s forte as it's fast and accurate. Exposure is also pretty good, both indoors and outdoors, but the review notes that the white balance can sometimes be vulnerable to an orange or white cast. Colors are also deemed pleasant in most scenarios, but may appear undersaturated in HDR scenes and even inaccurate in darker areas.

DxOMark’s tests also indicate that the ROG Phone II’s dynamic range is really limited, but the contrast is pretty good. The phone just does an alright job of texture preservation and as the light is reduced, it loses fine detail rendering progressively. The device controls noise well both indoors and outdoors, but its performance in low-light is pretty dismal with a lot of noise visible coupled with a loss of detail. Since the phone doesn’t have a telephoto lens module, it unsurprisingly doesn’t perform well for zoom either. 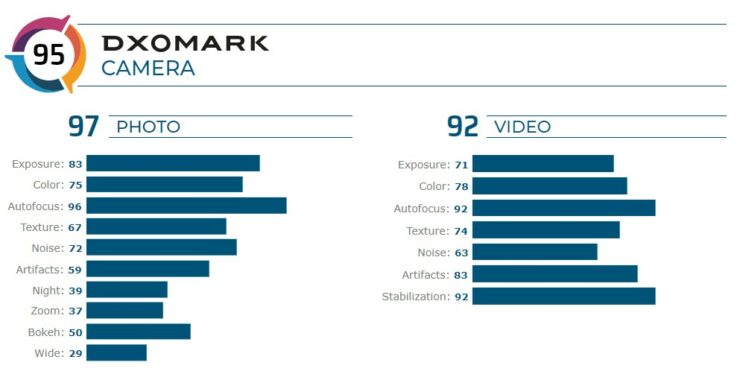 In the video department, the ROG Phone II does great when it comes to autofocus, stabilization, and texture, but colors and exposure are nothing exceptional. Overall, the phone’s imaging capabilities are not all that bad but leave a lot to be desired when compared to other flagship phones, including the company’s own ZenFone 6. However, if gaming is your main concern, then this phone has the best camera of any gaming smartphone, and that must count for something right.