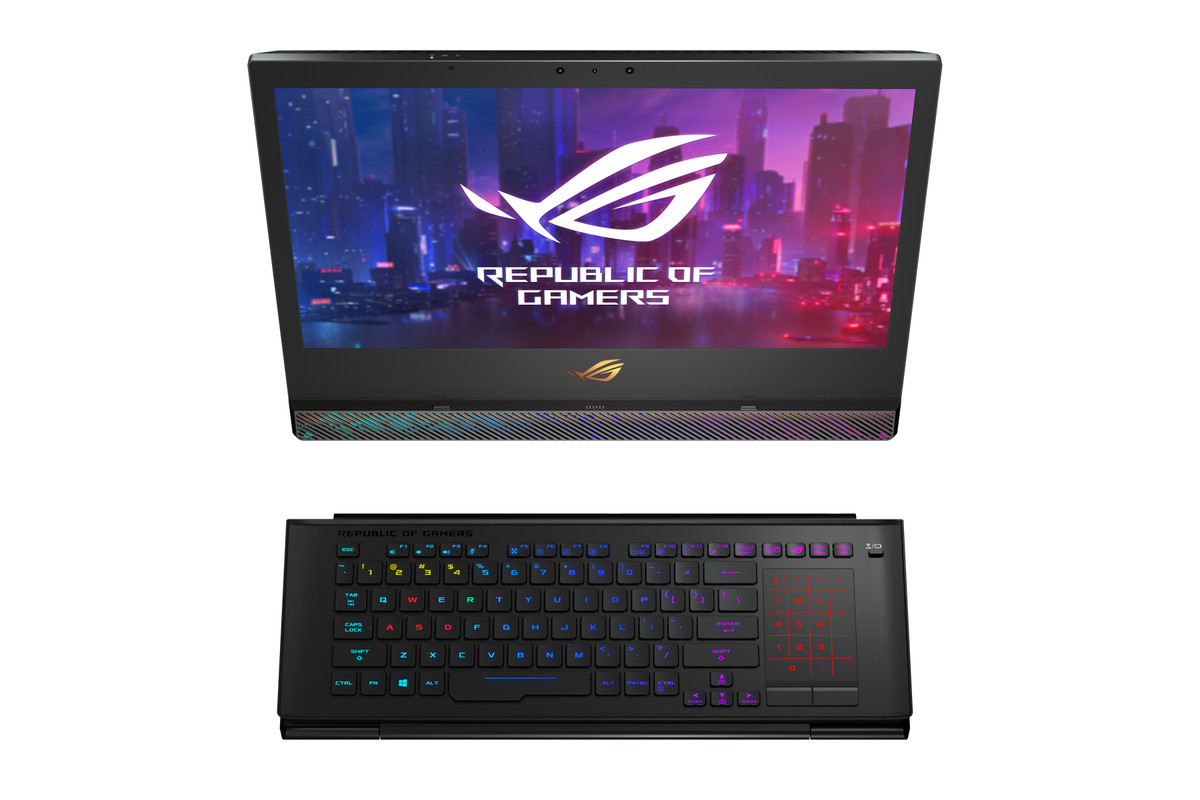 Microsoft might have introduced a new form factor of computing with the launch of its Surface Pro lineup but ASUS took it to a new grade of performance and size with its ROG Mothership at this year’s CES 2019 trade show. The machine sports a 17.3-inch display and features the best internal specifications you can find on the market. While you can carry the computer around, it is not meant to be your laptop replacement thanks to its sheer size.

The display gives off a 1080p resolution, supports a 144Hz refresh rate coupled with a 3ms response time and gets NVIDIA’s G-Sync certification. The specifications are downright impressive and are intended to replace your existing desktop computer. However, while ASUS has not unveiled the pricing of the ROG Mothership, it will cost you an arm and a leg to replace your existing desktop. The ‘top of the line’ Intel Core i9-8950K processor fuels the Mothership, along with an NVIDIA RTX 2080 GPU.

ASUS claims that both the components are overclockable beyond stock clock speeds because of the better cooling design. Since all components are housed in the display, the vertical orientation of the screen means heat will dissipate effectively. The storage is a RAID 0 array with three PCIe NVMe SSDs and up to 64GB of DDR4 RAM. The ROG Mothership also gets Windows Hello support from the in-built webcam. 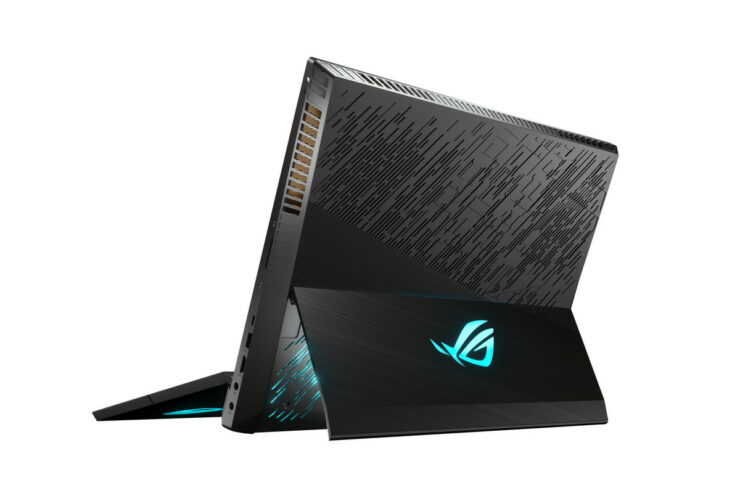 While it is not a mechanical one, it can deliver more key travel than a standard notebook’s keyboard. Pricing and availability details will be provided sometime later in 2019, but considering its configuration, don’t expect the machine to come cheap.