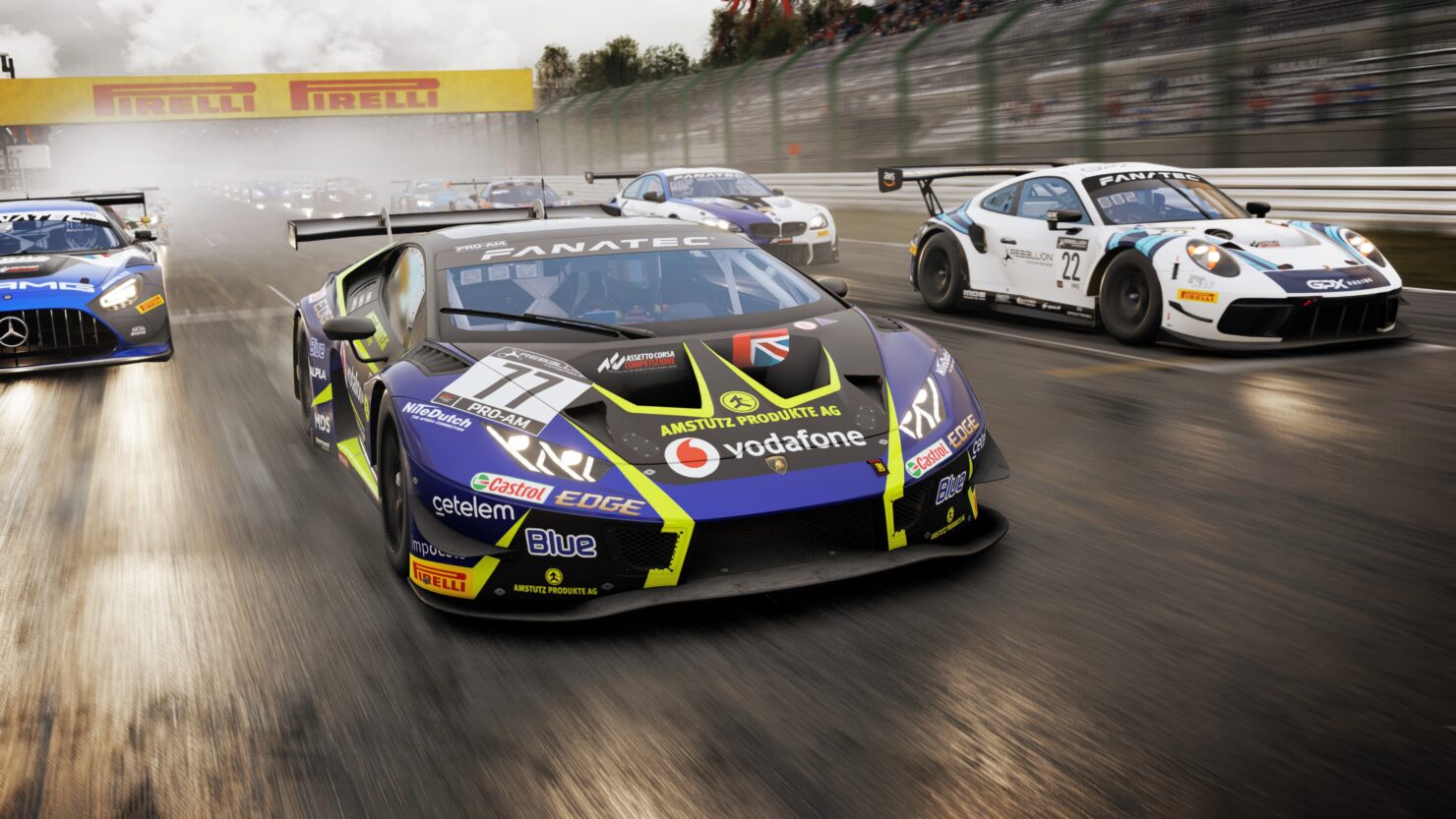 First, let's talk about the next-gen version. This is a slight delay on this year's earlier announced release date, but it's not too big of a delay. The major piece of news for racing fans is that when Assetto Corsa Competizione comes to the PlayStation 5 and Xbox Series S & X, it will be absolutely free for current-gen owners of the game.

But what upgrades will you get with this next-gen version? Well, here's the list provided by Kunos Simulazioni.

But what about the other news? Yes, the mobile version. Maybe this was known about, or predicted, by somebody else, but I wasn't expecting it. Mobile devices and racing sims don't seem to be a match made in heaven, but Assetto Corsa will undoubtedly look to be changing this.

Releasing in just four days, on Tuesday the 31st of August, Assetto Corsa Mobile will be coming to the iPad and iPhone. Featuring 9 circuits and 59 licensed cars, the game will also feature fully customisable controls - which will possibly ease my reservations of a racing sim on a mobile device. From the footage shown, it looks decent enough for a mobile racing game, though nobody could expect it to look as good as the core titles.