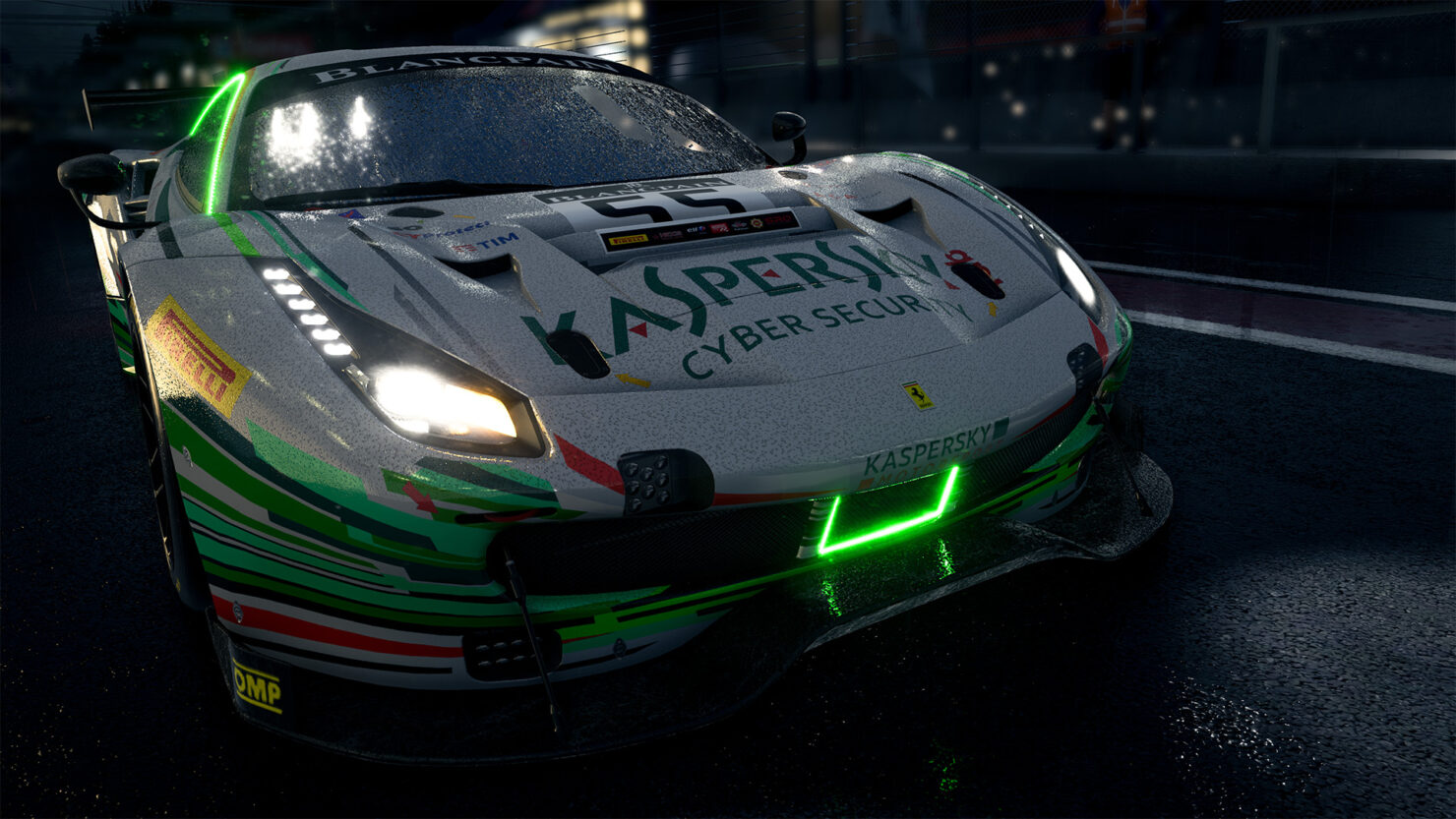 505 Games and Kunos Simulazioni have announced Assetto Corsa Competizione, a new entry in the racing simulation franchise due to debut this Summer on PC via Steam Early Access (you can already wishlist the game on Steam).

Marco Massarutto, Co-founder and Brand&Product Manager of Kunos Simulazioni, said in a statement:

This announcement represents ‘a dream come true’ for us. The Blancpain GT Series license is just the tip of the iceberg; by combining the potential of Unreal Engine 4 and the feedback received from our community, we are producing a completely new simulation aimed to redefine the racing game genre, improving the features that made Assetto Corsa so popular, and introducing those demanded by players for a high-level racing simulation game - with no compromise, and remaining loyal to our philosophy.

The press release also provided the first look at the game via screenshots and trailer as well as the feature set expected for the final release; you can find both below. If the previous game is any indication, Assetto Corsa Competizione will definitely launch on PlayStation 4 and Xbox One at a later date; meanwhile, they will have to make do with the Ultimate Edition of Assetto Corsa, due to release on consoles this April 20th.