505 Games announced today a partnership with Assetto Corsa developer Kunos Simulazioni to publish the racing simulator Assetto Corsa on PS4 and Xbox One next year. 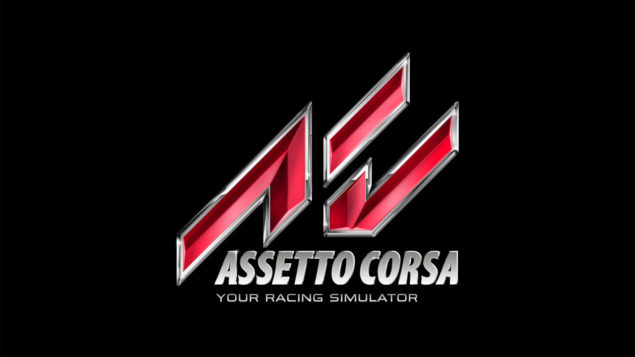 You can view the PS4/XBox One trailer below:

505 Games released a set of beautiful screenshots from the PS4/Xbox One versions, which can be viewed in the gallery below:

Based in Rome, Kunos Simulazioni is a development studio specializing in the creation of business simulators for the most influential Italian automotive companies – including Ferrari. This collaboration diversifies 505 Games’ product portfolio with the addition of a high-octane adrenaline pumping racing title.

Assetto Corsa will be making its E3 debut this year showcasing brand new PC content, and will be released on PS4 and XBOX One in 2016. Assetto Corsa is available now for PC download via STEAM.

Assetto Corsa has received critical acclaim with its release on PC.

Some of the publications praising the title can be viewed below:

"Assetto Corsa is a shining masterpiece of virtual motorsport, a new standard for the future of driving simulators."
95/100

"Assetto Corsa is the Stradivari, the lasagna, and the Ferrari 250 GTO of video games: pure, crystalline Italian excellence. A new milestone for driving simulations."
93/100

"Assetto Corsa's laser focus on the driving experience works wonders - and when it comes to replicating that simple, brilliant pleasure, there's no other game right now that does it better."
90-100

"We find ourselves in front of what will be, for the next few years, the benchmark for driving simulations and modders on PC."
90/100

Assetto Corsa is currently available on Steam and will be making its way to consoles in 2016. We will bring you any new information on Assetto Corsa and its presence at E3 2015 as soon as it becomes available.