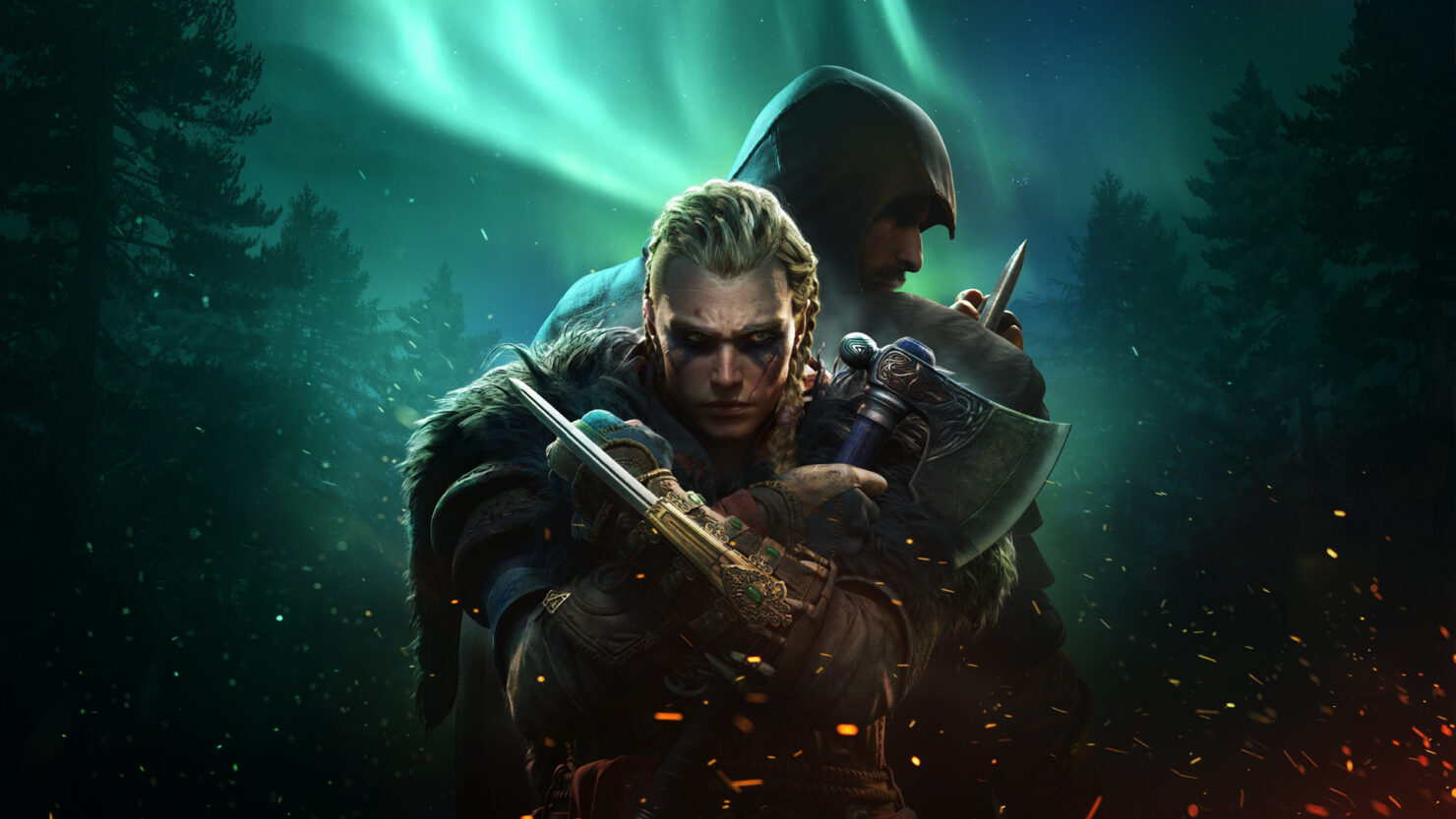 Ubisoft is rolling out Assassin’s Creed Valhalla update 1.3.2 across all platforms, adding support for the upcoming Discovery Tour: Viking Age.

The brand-new title update clocks in at 20.42GB on PC, whereas PlayStation 5 players are required to download only 8.54GB of new data. Those on PS4 will need to download 10.84GB of data in order to install the new patch. Xbox players are faced with a larger download, especially those on Xbox Series X|S – the Xbox One update weighs in at 19.4GB, while the Xbox Series update clocks in at 24.09GB.

As already mentioned, the main feature of this new update is support for the new Viking Age Discovery Tour. In addition, the patch introduces a new graphic mode for Stadia players, adding the option to switch between better performance or improved image quality. The new update also packs fixes for numerous issues and improves the game’s stability and performance. You’ll find the full release notes down below:

Added support for Discovery Tour: Viking Age, preparing the game for the release on October 19.

Added an option to Google Stadia that allows players to choose between High Framerate or Quality.