Assassin’s Creed Valhalla Has a Plethora of Tweakable Settings, Including Guaranteed Assassination on High Level Enemies 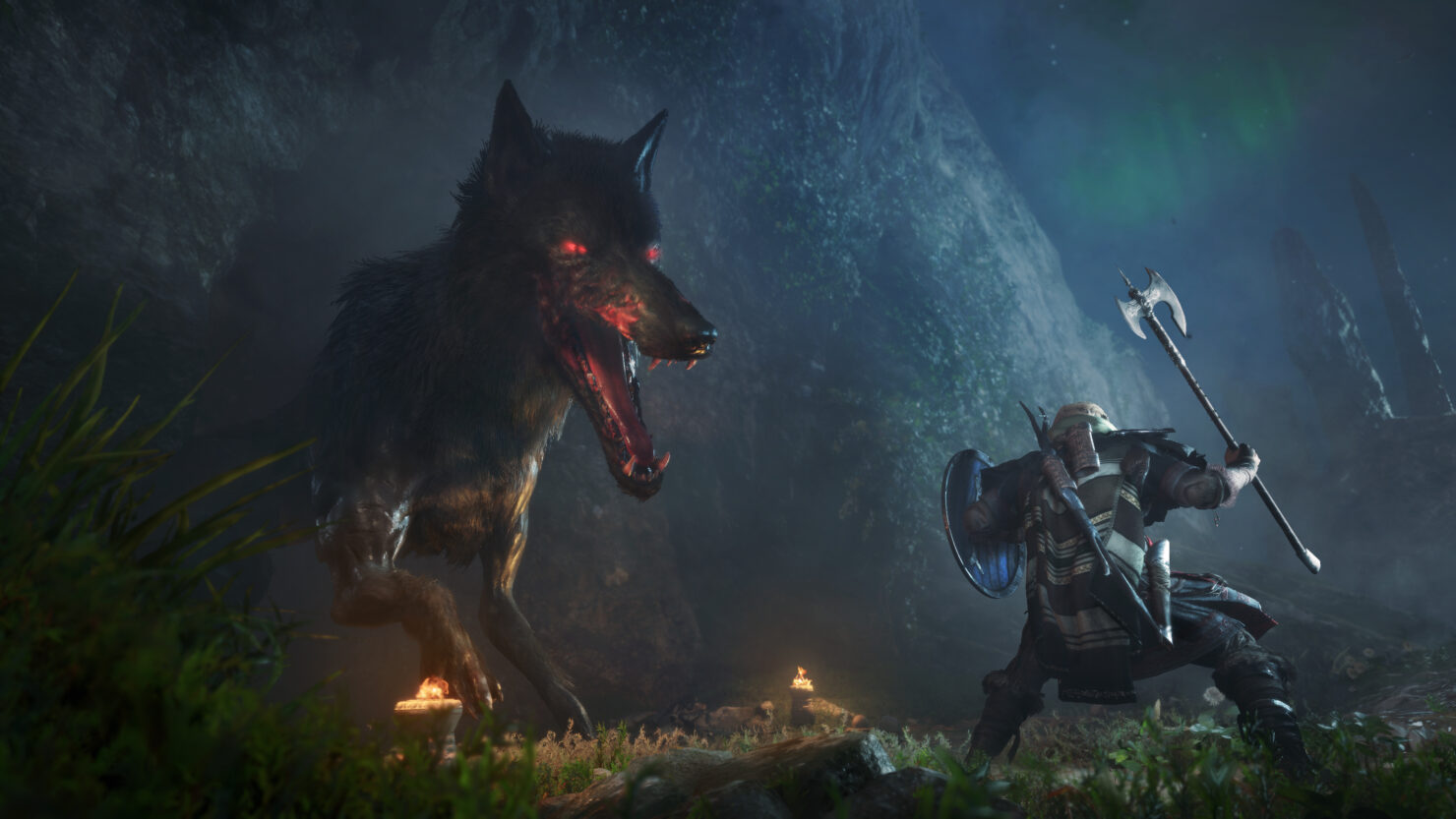 Ubisoft has shared a lot of information on Assassin's Creed Valhalla this week, from the PC system requirements to the specifics on how settlement, romances and ventures into the supernatural realms of Asgard and Jotunheim will be handled in the new Assassin's Creed installment.

Almost as interesting is the reveal of the dozens of tweakable settings that will allow players to customize their Assassin's Creed Valhalla experience down to the finest details.

This includes multiple methods available to navigate menus, full control remapping and customization, various aim assistance levels to name a few. Additionally, Assassin's Creed Valhalla features separate difficulty settings for fight, stealth, and exploration, and you'll even be able to override the game's RPG mechanics in order to be able to have a guaranteed assassination against higher level enemies.

This was arguably one of the biggest pet-peeves fans of the older games had with the new direction first taken with Origins. The RPG systems certainly added a lot of depth to the franchise, but they didn't like they could not assassinate any enemy regardless of its level; this should be possible in Assassin's Creed Valhalla after you've activated the new setting.

For an open-world game, you have a lot of components that are a part of the experience, and we thought it was natural to allow the player to really tweak those three aspects – fighting, stealth, and exploration – of the game. We also added a small tweak to the gameplay for some cognitive feedback that helps you assassinate targets with a guaranteed assassination. It’s a small option, but it’s big for players who are struggling with stealth or are getting frustrated.