Assassin's Creed Valhalla was just announced by Ubisoft. While we didn't get to see any actual gameplay in the worldwide premiere trailer, the publisher did share a few in-game screenshots with the press. You can gaze at their beauty below. 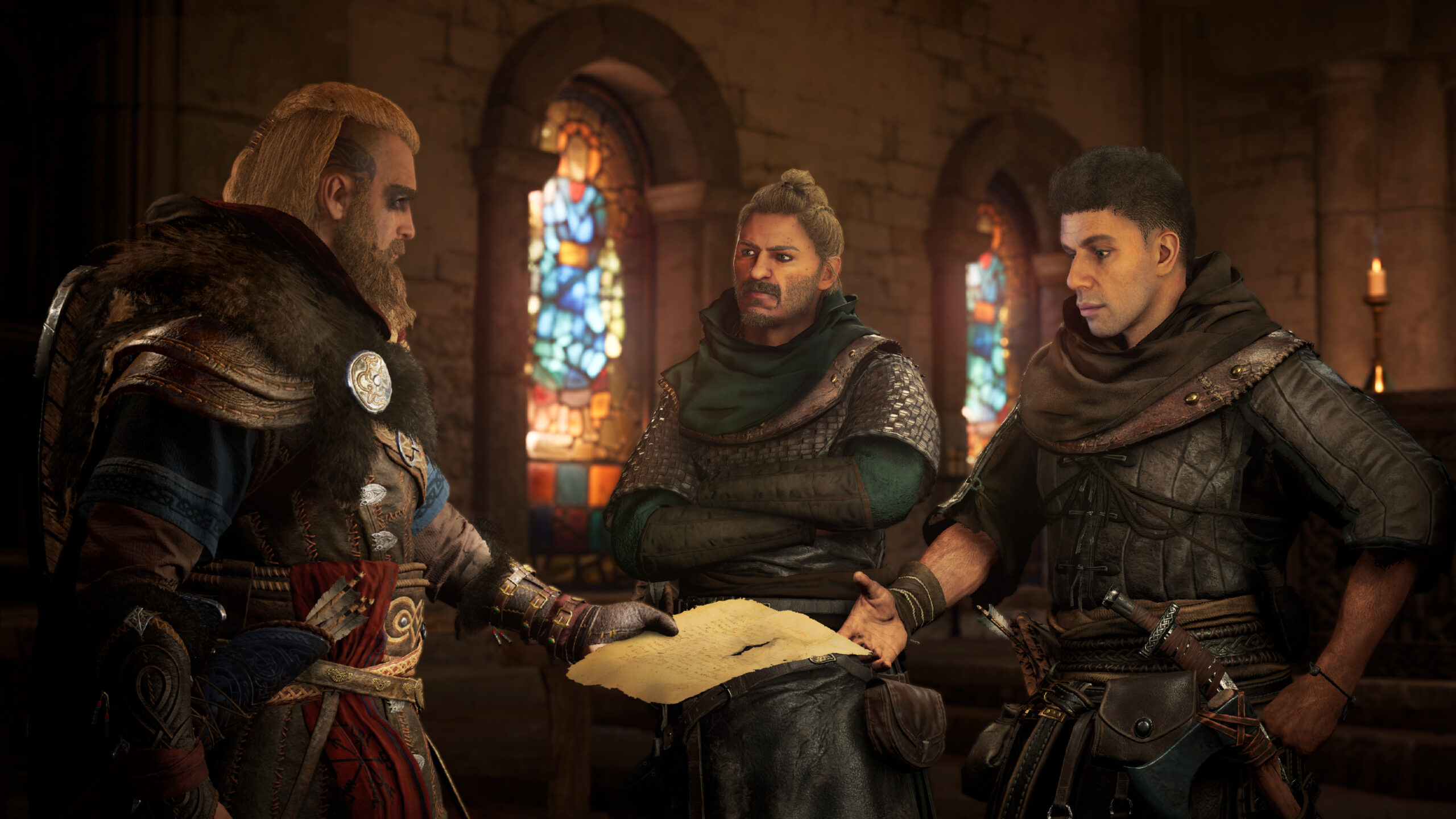 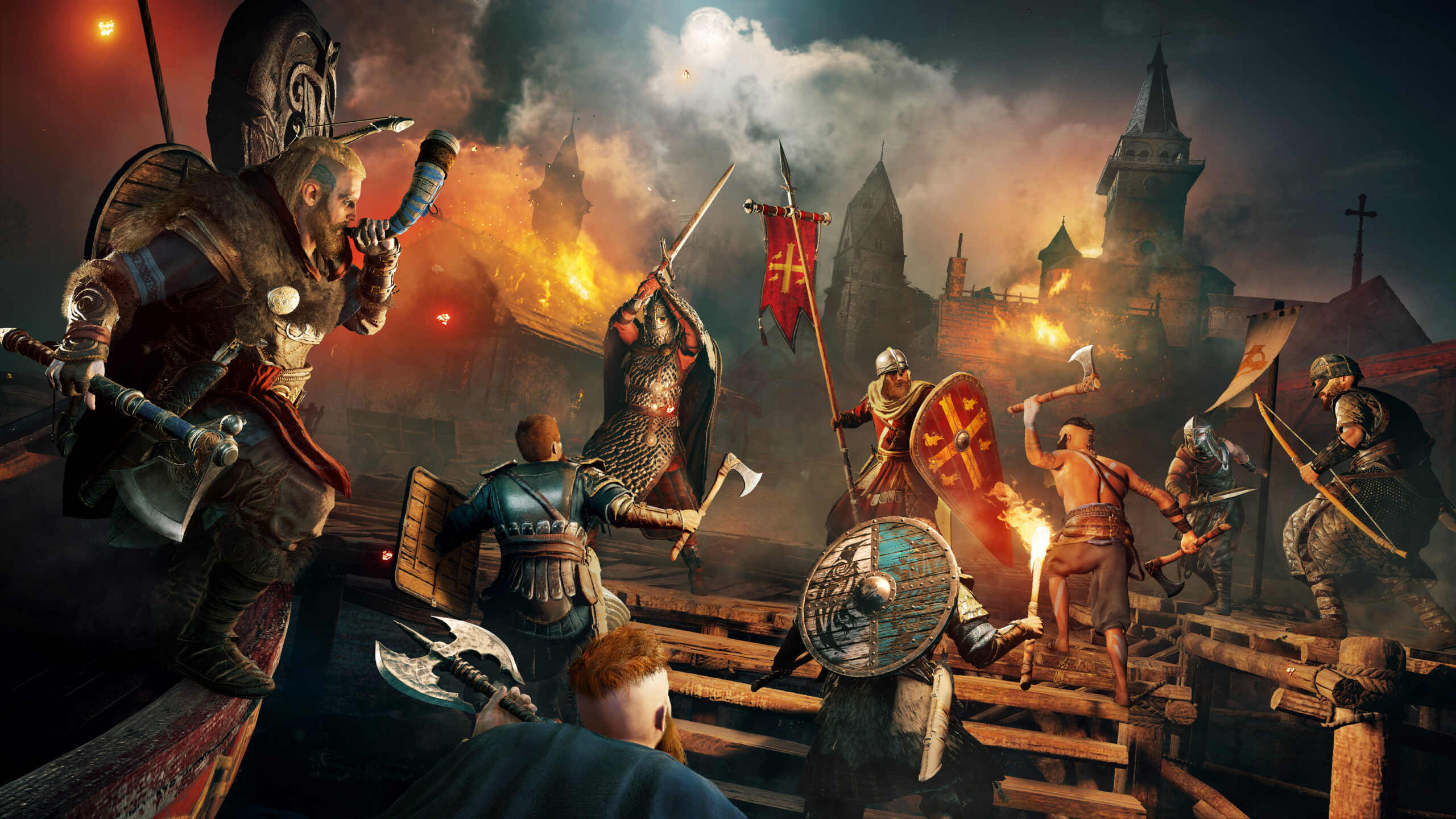 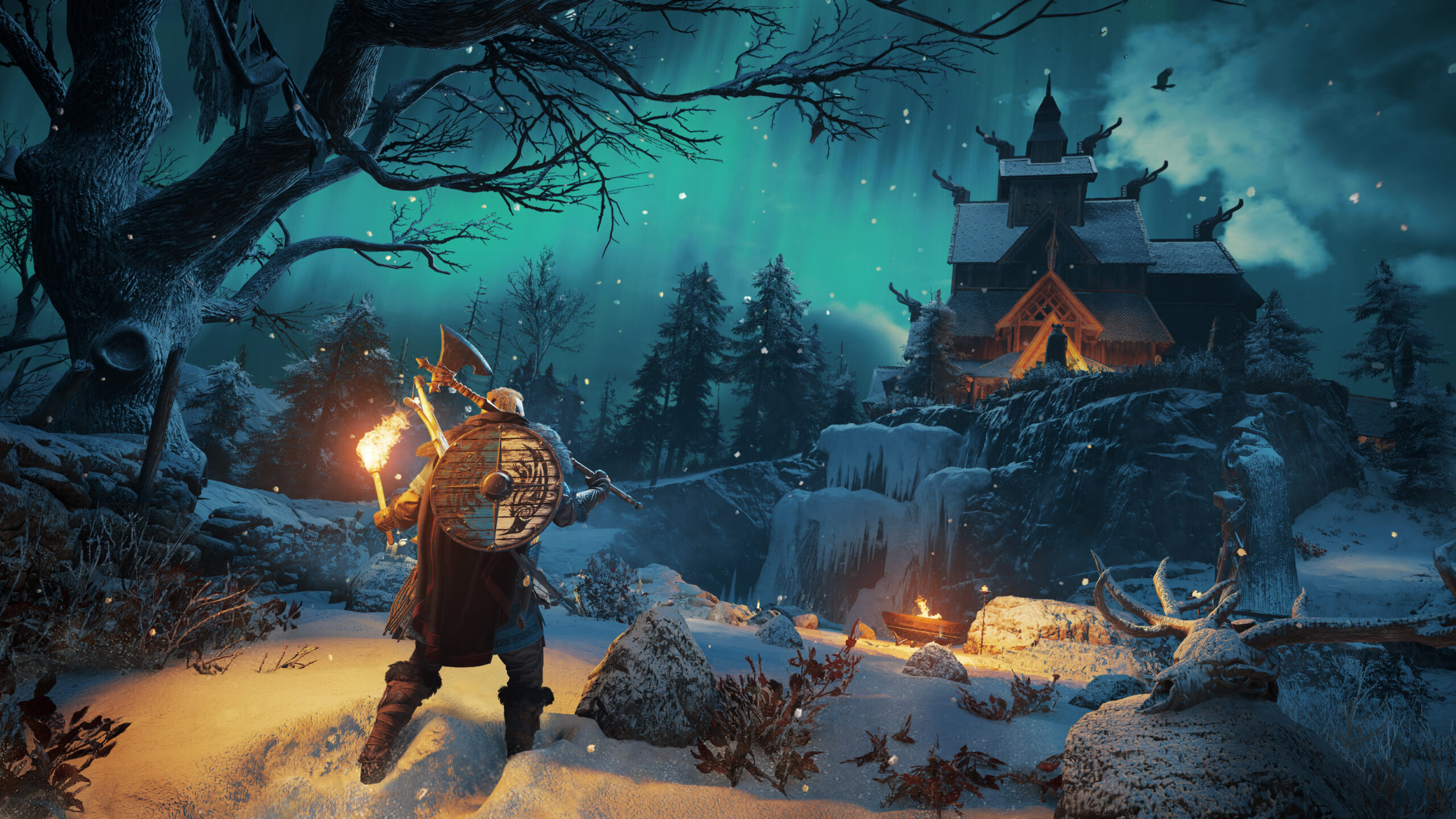 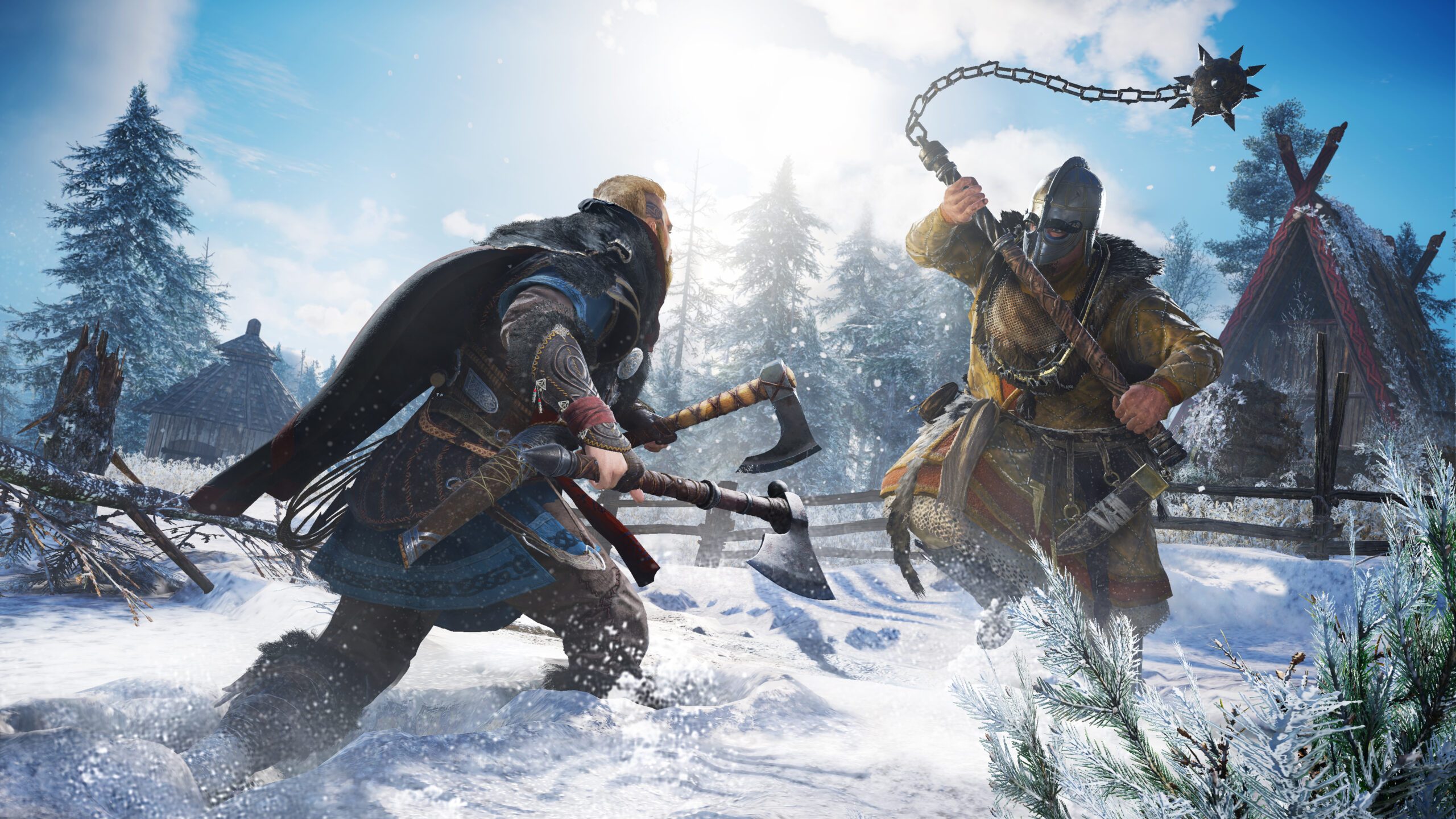 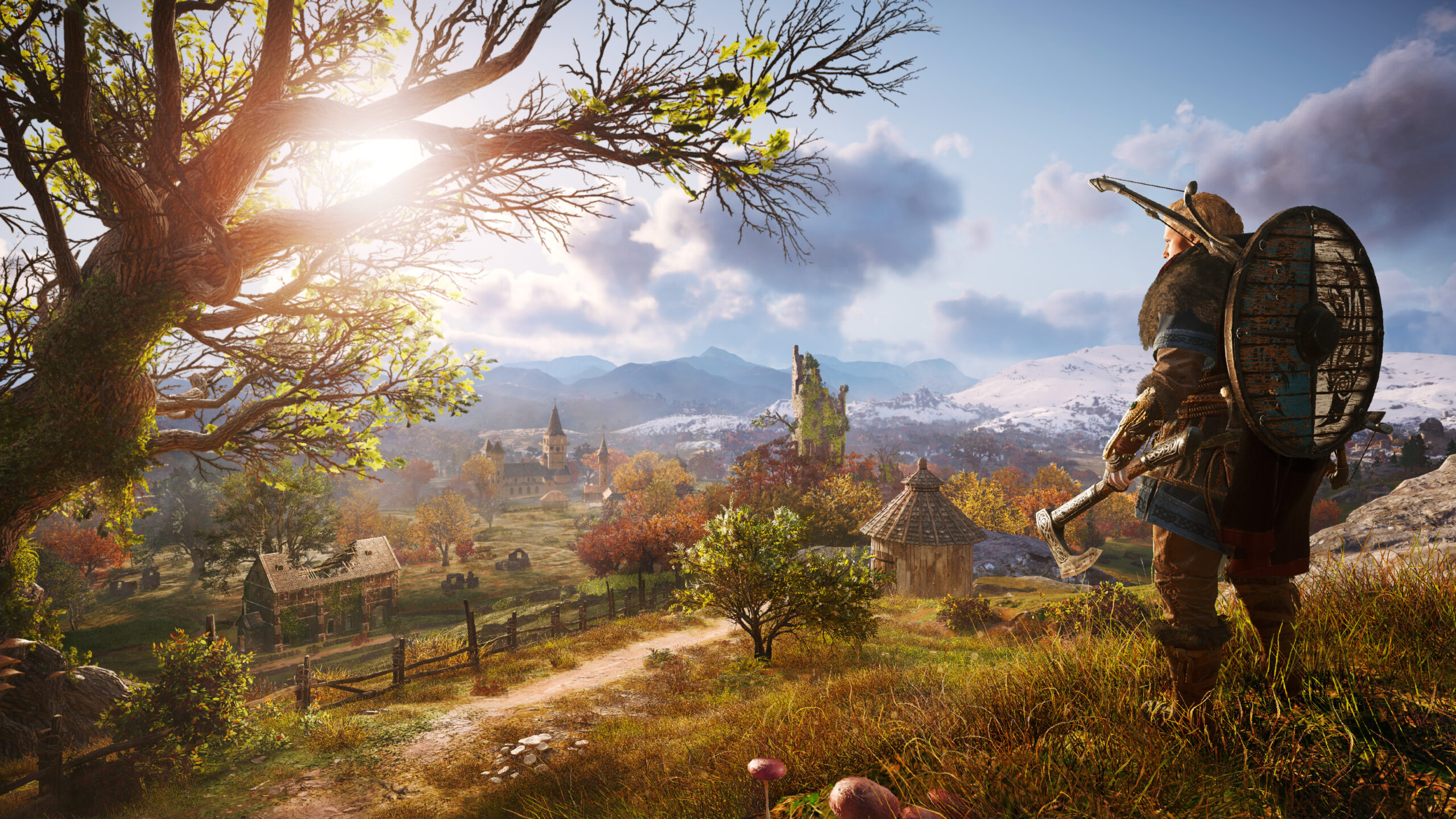 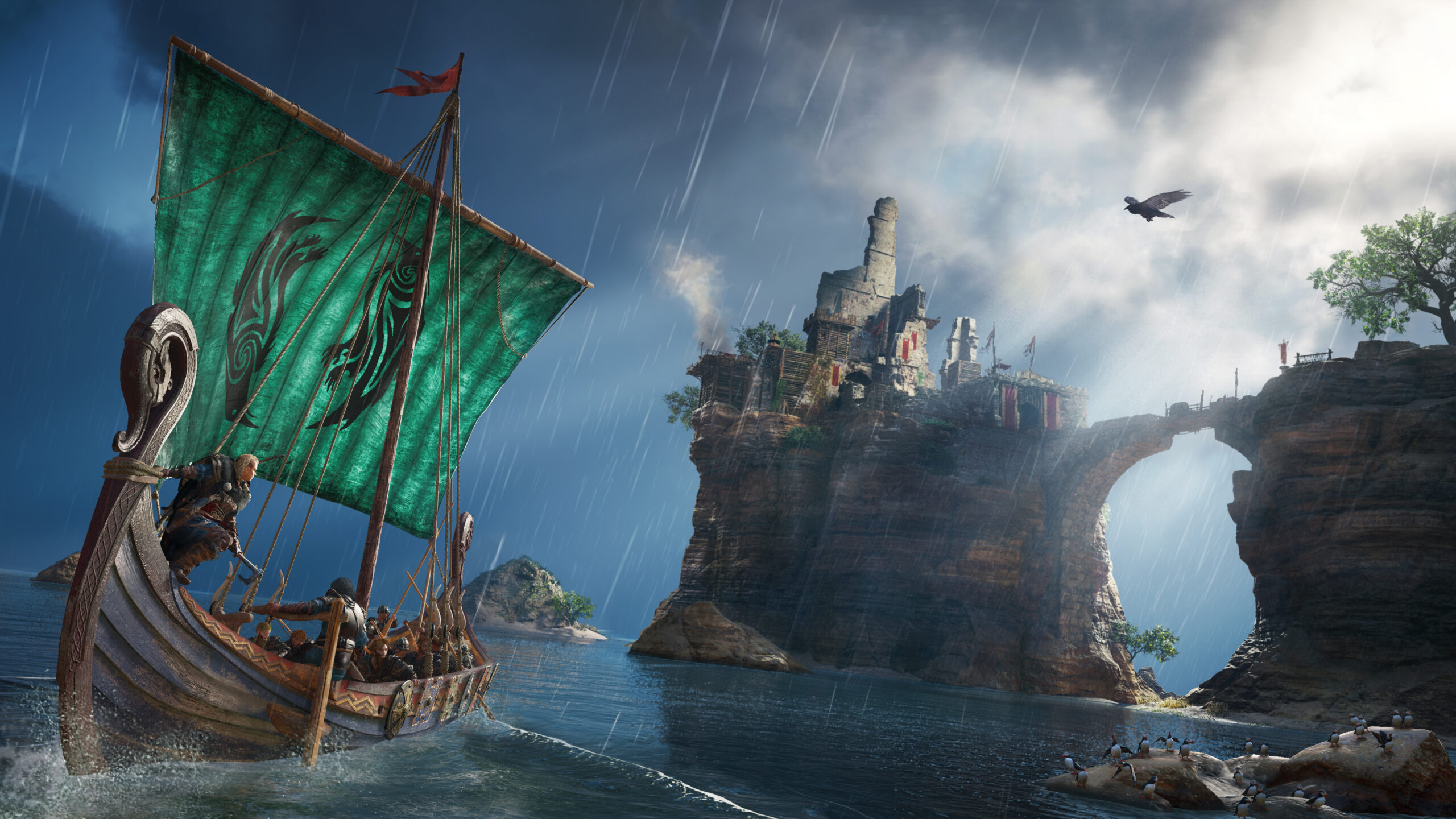 With Assassin's Creed Valhalla already available for pre-order, though currently only through the Ubisoft Store, let's take a look at the various editions. First of all, all pre-orders are eligible for the free bonus mission 'The Way of the Berserker', where players will join a legendary Norse Berserker on his quest for revenge.

Beyond the self-explanatory Standard Edition (priced $59.99), there's a Gold Edition ($99.99) that includes the inevitable Season Pass. So far, Ubisoft only mentioned the DLC in the Season Pass will provide access to epic new content, new lands, and new gear. Additionally, an 'immersive' story mission is set to be already available at the launch of Assassin's Creed Valhalla for Season Pass owners.

Then there's the Ultimate Edition ($119.99), which comes with all of the above plus the Ultimate Pack, comprised of the following in-game items:

Last but not least, the Collector's Edition of Assassin's Creed Valhalla (priced $199.99) includes all of the above plus a great bunch of goodies, such as:

You'll have the chance to use 100 Ubisoft Club Units for a 20% discount, which in the case of the Collector's Edition would translate into $40 of discount for a final price of $159.99

Stay tuned on Wccftech, as we'll have a lot more on Assassin's Creed Valhalla in the coming weeks. The game is due in the Holiday season for PC, PlayStation 4, PlayStation 5, Xbox One and Xbox Series X. It'll support Smart Delivery on Xbox consoles, so Xbox players won't have to buy the game twice. 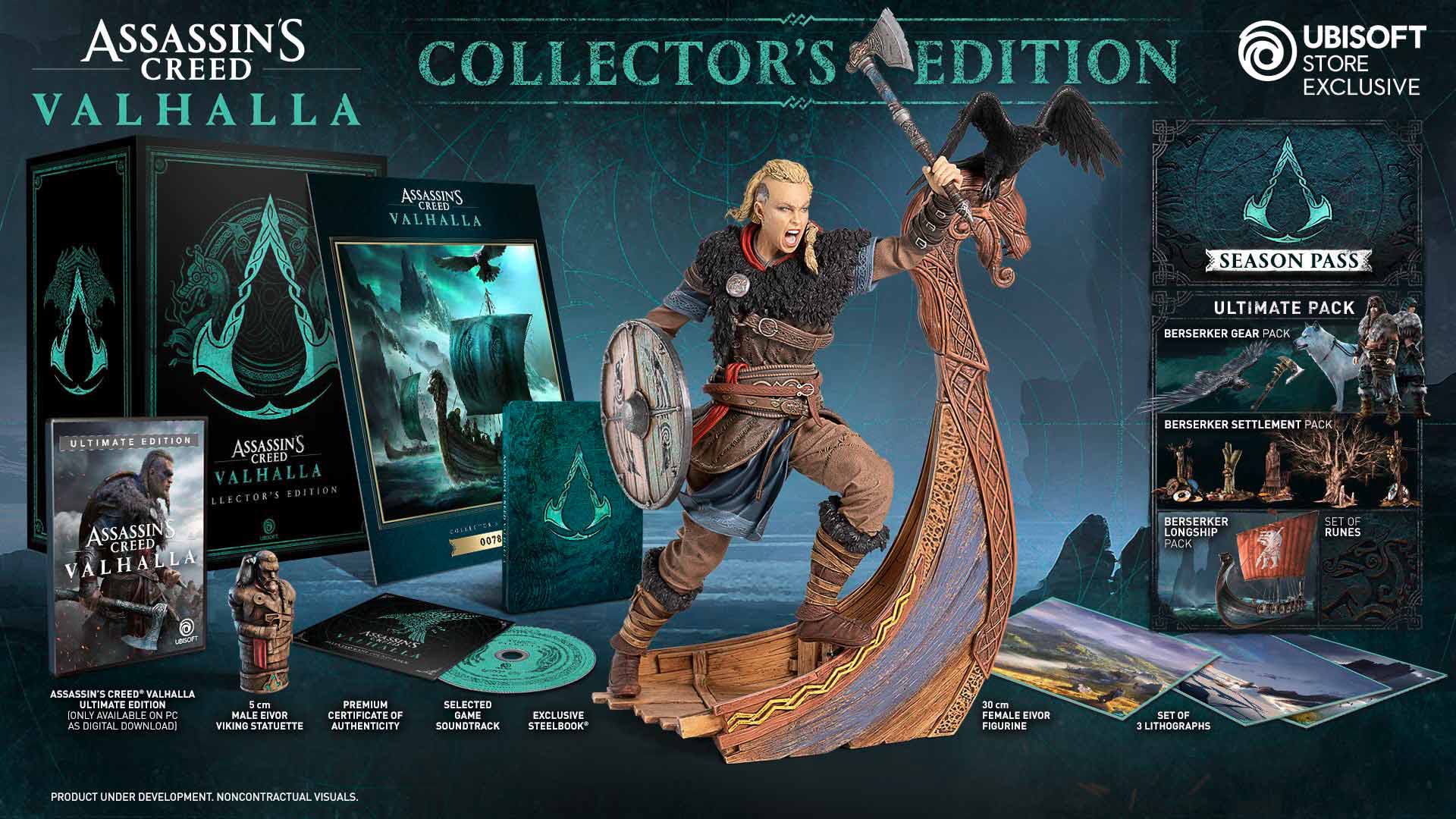