Despite the fact that the latest installment in Ubisoft’s action-packed open world historical fiction video game series has disillusioned a lot of hearts with some severe technical and performance issues, such as “crazy low” frame rate, that can be found across all three versions of the game, it is quite a being that the visuals of the game are much better than the previous installment in the series. Let's keep aside the annoying in-game bugs and glitches for a moment, and see how beautiful Assassin's Creed Unity looks on PC compared to the PlayStation 4 console. 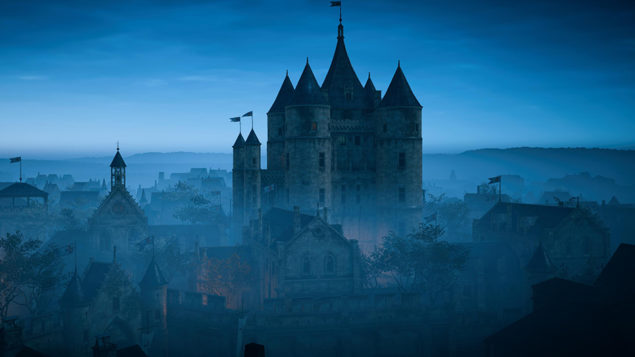 Assassin's Creed Unity Screenshot Comparison Shows the Game is Wrapped in the Usual Blur on the PlayStation 4, PC Version Takes Advantage of the GameWorks Features

Boasting an all new version of Assassin’s Creed IV: Black Flag’s AnvilNext video game development engine, and featuring completely revamped stealth system, fresh gameplay mechanics and a photorealistic recreation of the 18th century Paris from the time of the French Revolution, Assassin's Creed Unity is now out on the streets for the latest platforms only. Claimed to be the most technically advanced video game ever in the Assassin’s Creed franchise, the latest expansion runs at a native resolution of 900p with 30 frames per second on the latest consoles, but it looks like it has not been optimized properly to deliver an immersive gameplay experience.

We have come across a lot of early reports suggesting that Assassin's Creed Unity is not what those who have been following Ubisoft’s official statements expected it to be. The game suffers with some very annoying performance issues that ruin the gameplay experience on both the latest consoles and PC. However, if you put aside all these issues, Assassin's Creed Unity is in fact a major improvement over its predecessor in terms of graphics and texture quality.

Assassin's Creed Unity looks beautiful on both the latest consoles and PC, but when compared side-by-side, it becomes quite clear that those GameWorks features actually put the PC version one step ahead. WorldsFactory has come up with a PC vs PlayStation 4 screenshot comparison of the game showing how it performs on each platform. You can check it out below. Note that all the screenshots were taken from prologue, and PC version was running on a Core i7 2600K with GTX 780 (by EzioCroft on NeoGAF). In each pair, the screenshot on the top is from the PlayStation 4 version while the one at the bottom is from the PC version. 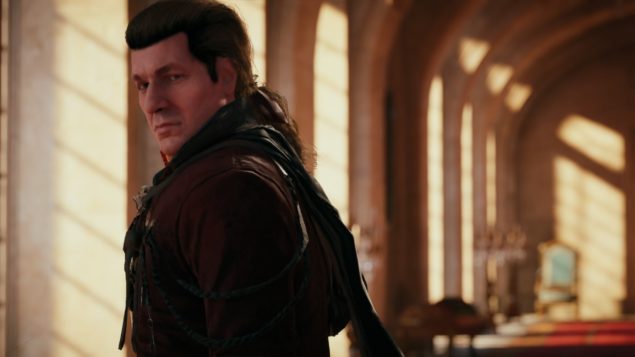 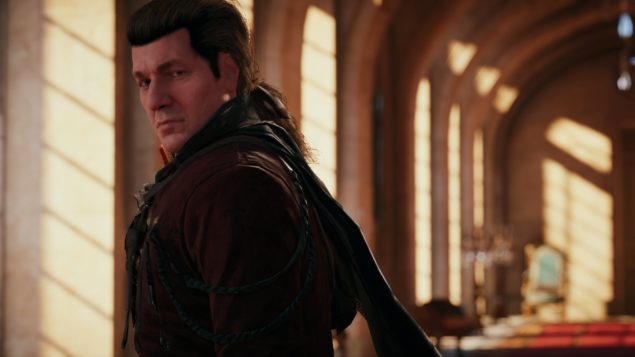 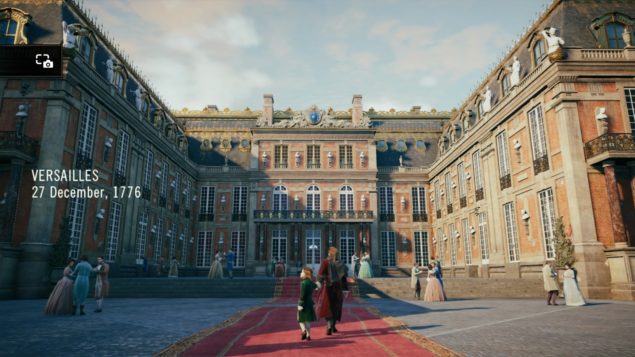 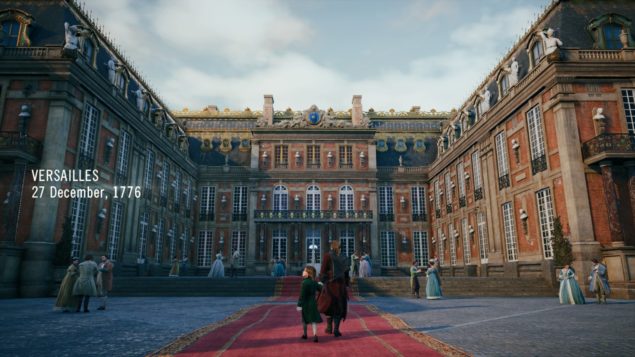 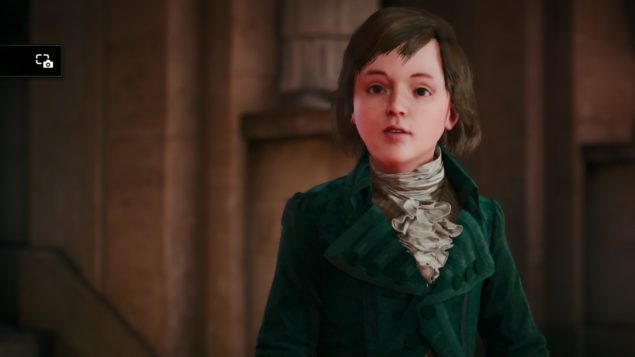 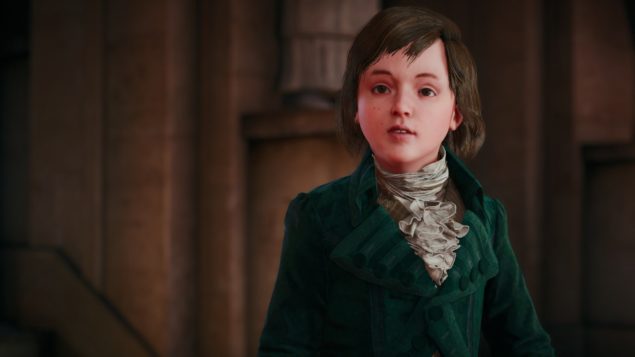 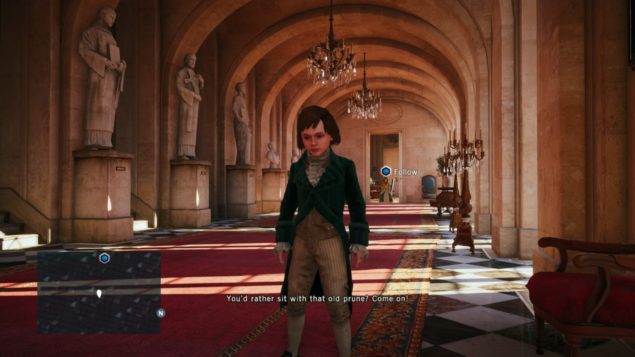 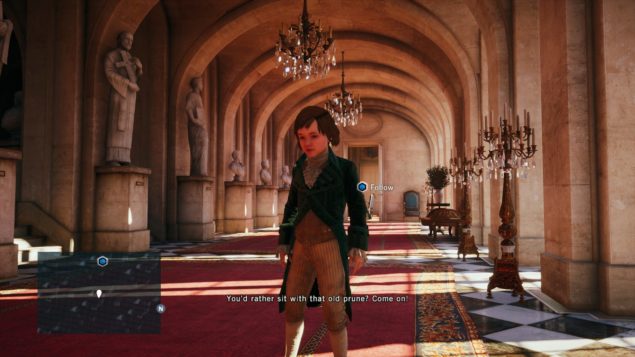 Obviously, Assassin's Creed Unity is graphically more defined on PC than on the PlayStation 4. In the first pair, the console version has that usual blur which diminishes the accurate hair and facial details. The difference in the second pair is quite notable, the superior ambient occlusion (HBAO+) allows the in-game buildings and structure to look more realistic and sharp on PC. The third pair also shows that the blur on the PlayStation 4 takes away the detail from the boy’s hair, making them look much better on PC.

What do you think about Assassin's Creed Unity and its performance on the latest consoles and PC? Share your thoughts in the comments section below.