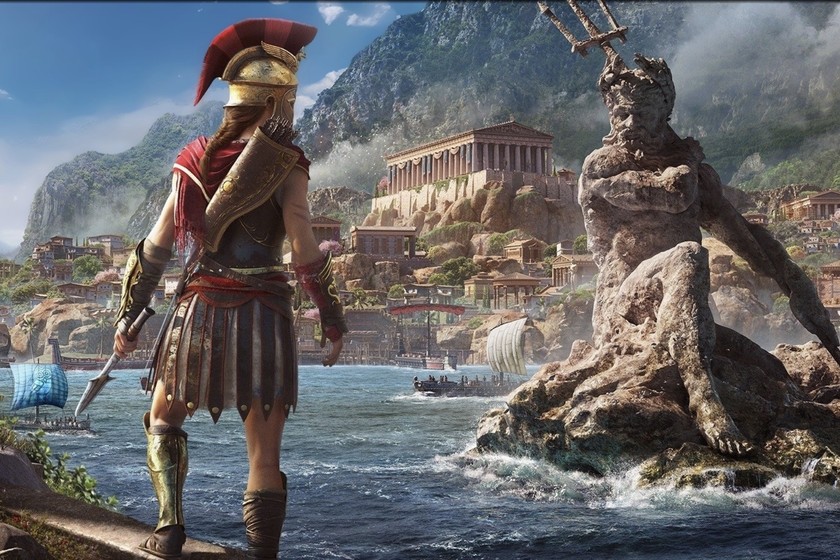 Other than the 60FPS boost, the patch will bring nothing else to the table. However, it might be enticing enough for players who haven't played the game yet or want to play to see how the game looks like when played at 60FPS. The game was released back in September of 2018 so some fans might want to dust off their copy and play for a while.

For those not in the know, AC: Odyssey lets players assume the role of Alexios or Kassandra. Two mercenaries on a quest for vengeance. Players are able to explore the open-world environment of Ancient Greece while infiltrating enemy strongholds and killing anyone who gets in their way. The game takes a more aggressive approach toward role-playing and combat as opposed to stealth.

Speaking of Assassin's Creed: Odyssey. Did you know that the multiple editions of the game are currently discounted on Steam? That's right, at the time of this article's publishing, the game is available at a 75% discount across all of its editions.

We've talked about the performance of the game at length in a dedicated article. Make sure to give it a read because we tested a huge array of GPUs like the NVIDIA GTX 1080 FE, the RTX 2080Ti, and the AMD RX Vega 64.