[UPDATE – Dialogue Options, Out This Fiscal Year] Assassin’s Creed Odyssey Is The Next Entry In The Series, Direct Sequel To Origins – Rumor 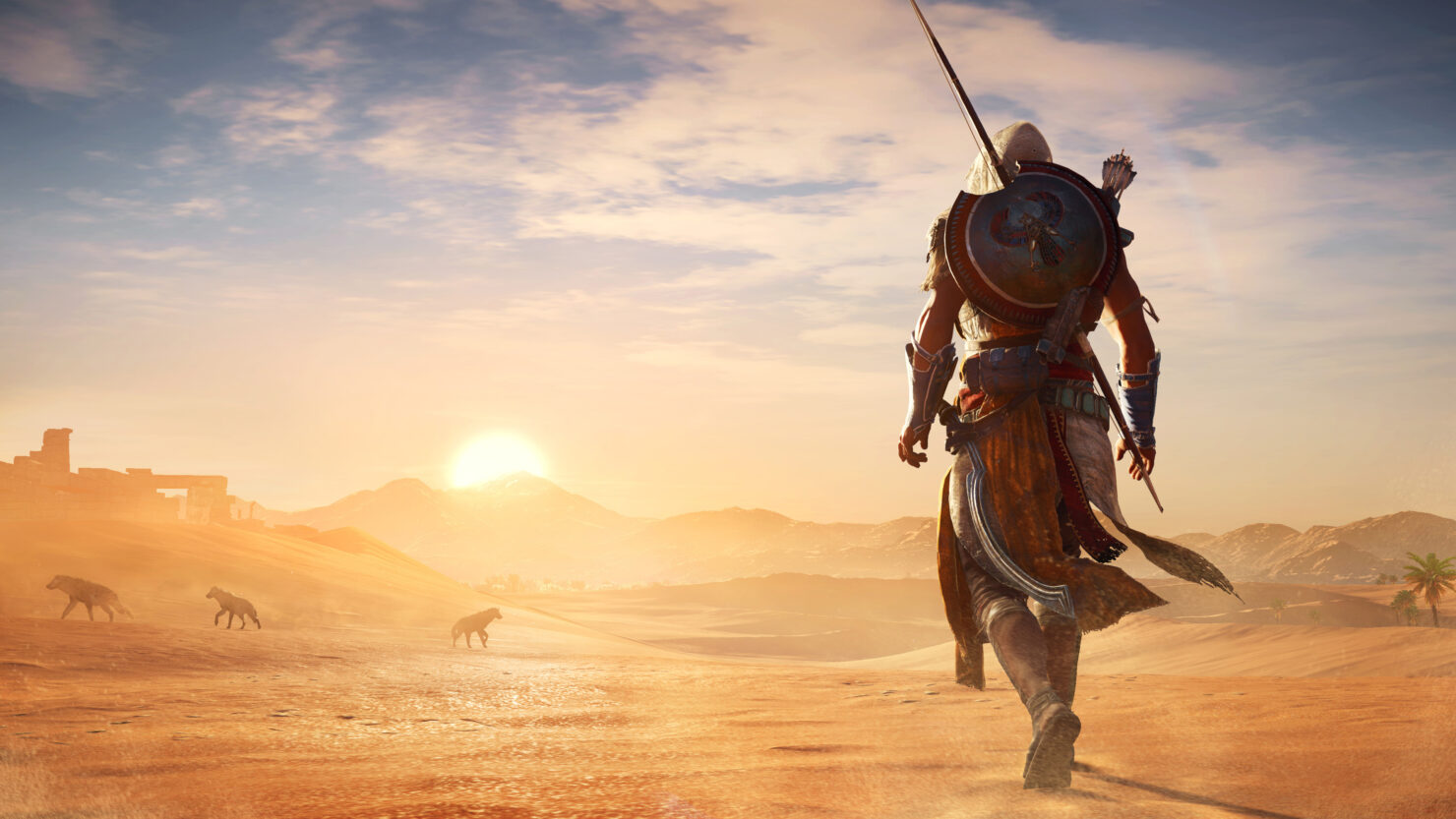 [Update] Kotaku revealed some additional information on Assassin's Creed Odyssey. The game will introduce even more RPG mechanics to the series. The game will apparently release this fiscal year.

Rumors about the next Assassin’s Creed have been circulating for months now—some real, some fake—but the one we’ve been hearing since January from our own sources is that the game is indeed set in Greece, and that it’ll be even more of a drastic departure for the series than Origins. We’ve heard the same details from three people who have played the game, and several more who have heard about it secondhand. While Origins added Witcher-like RPG elements, Odyssey will take things even further, those people said, bringing dialogue options to the series for the first time. You’ll be able to play as either a male or a female protagonist, although the builds we’ve heard about did not feature Origins’ main characters Bayek or Aya, but new heroes. 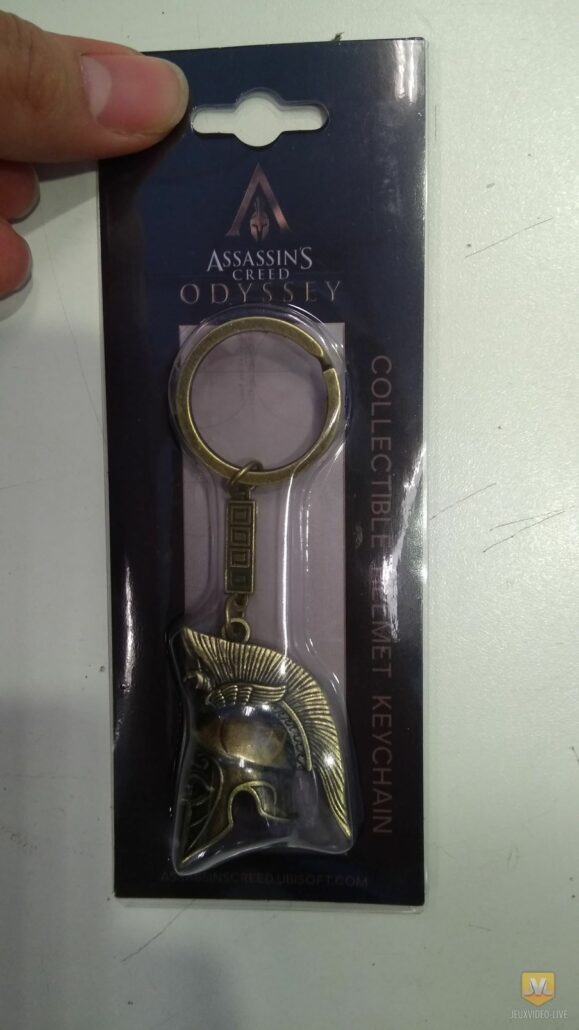 While the new Assassin's Creed game has yet to be announced, it's assured that we will see more Assassin’s Creed Origins content in the future, as the game will be getting more DLC and players will be amazed by it.

With the E3 being so close, it's likely that Ubisoft will make an official announcement soon. We will keep you updated on the matter as soon as more come in on it, so stay tuned for all the latest news.