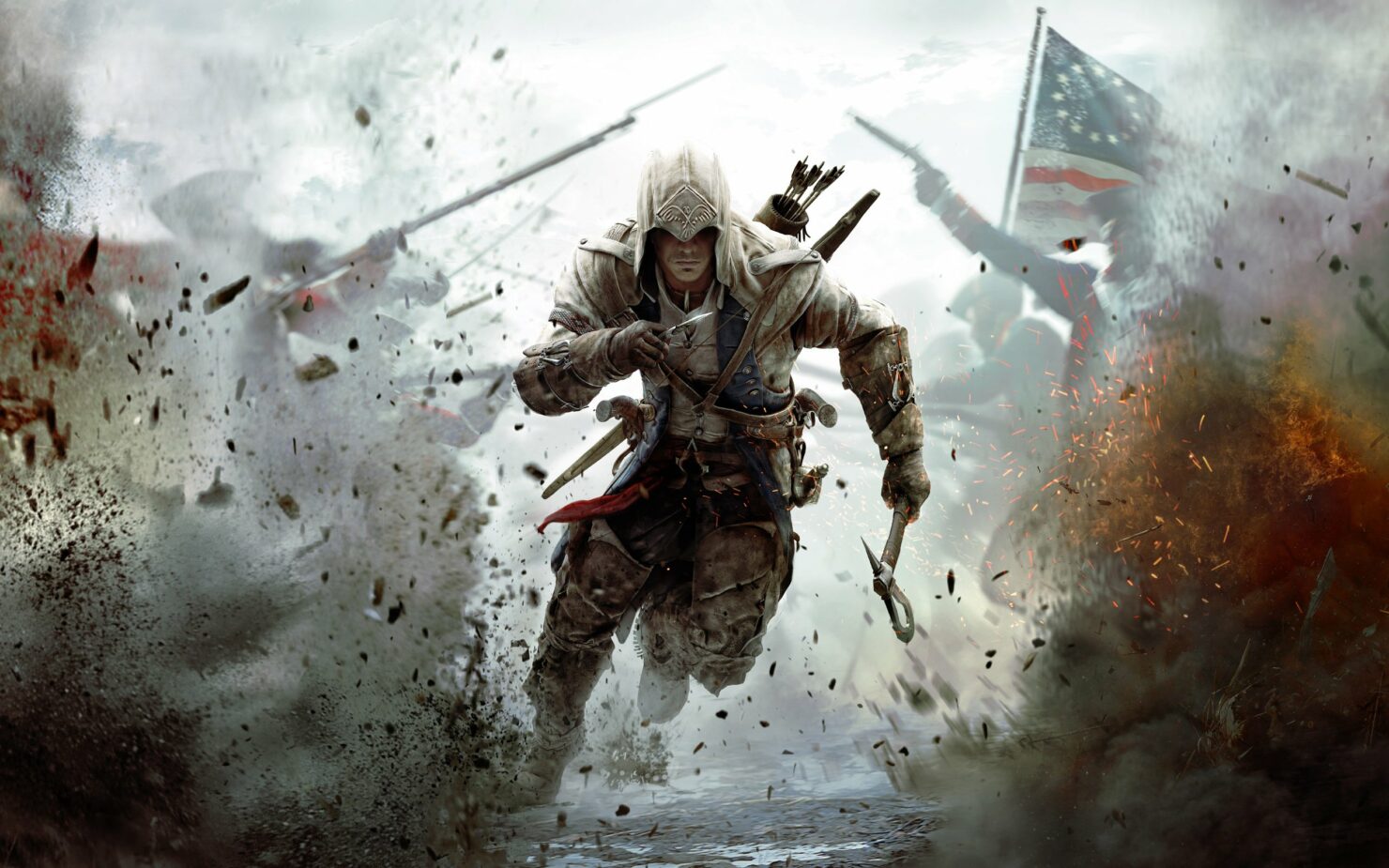 The very first Assassin’s Creed 3 Remastered details have been released by publisher Ubisoft, including its graphical features and some gameplay tweaks.

Ubisoft officially announced the AC3 remaster last month, and on the game’s support site, the publisher has now released some additional info about the game.

When it releases, the remaster will offer higher resolution textures, a new (PBR-based) lighting rendering system and various other graphical enhancements, including new character models, denser crowds, environments and VFX.

In addition, Ubisoft has tweaked and revamped various gameplay mechanics based on player feedback. Further details on what mechanics have been revamped are absent at this point.

Assassin’s Creed 3 Remastered releases in March 2019 for PS4/XO/PC and is included with AC Odyssey’s Season Pass.