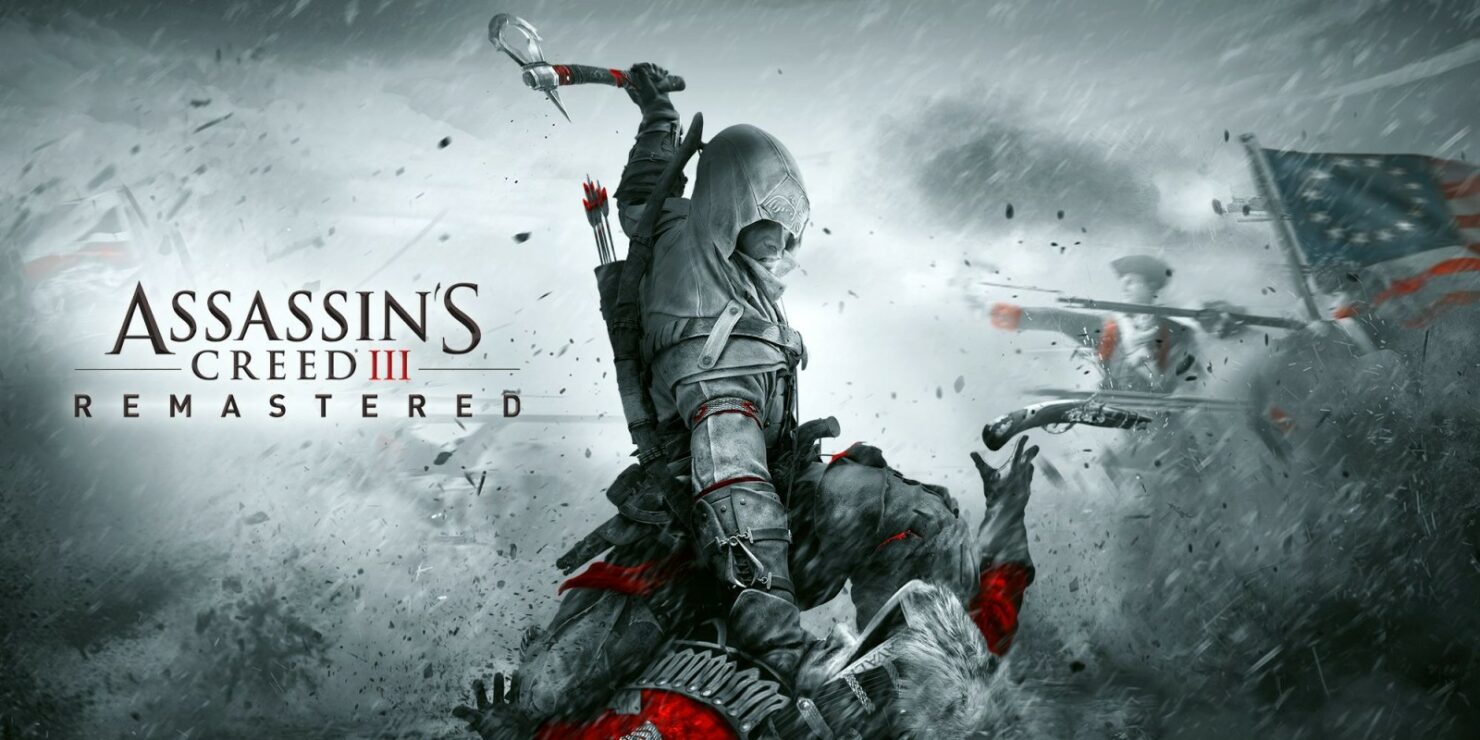 Assassin’s Creed III Remastered can currently be obtained for free on Nintendo Switch, PS4, and Xbox One via retailer GameStop.

As spotted by eagle-eyed deal spotter Wario64, the remaster from 2019 is now being offered for free with customers only paying for the shipping costs. At the moment of writing, there’s still a limited number of PS4 copies available through the retailer although we’re pretty sure that these will sell out quickly enough. As a matter of fact – the Xbox One and Switch version already appear to have sold out.

Where unsure whether this is some kind of promotion from the retailer or that someone got the pricing wrong.

Originally released back in 2012, the fifth official Assassin's Creed installment received a remaster for PC, Nintendo Switch, PlayStation 4, and Xbox One in 2019. The remastered version offers 4K and HDR on PlayStation 4 Pro, Xbox One X, and Windows PC, as well as higher resolution textures, a new graphics engine, and several other graphical enhancements. Additionally, gameplay mechanics and ergonomics have also been improved.