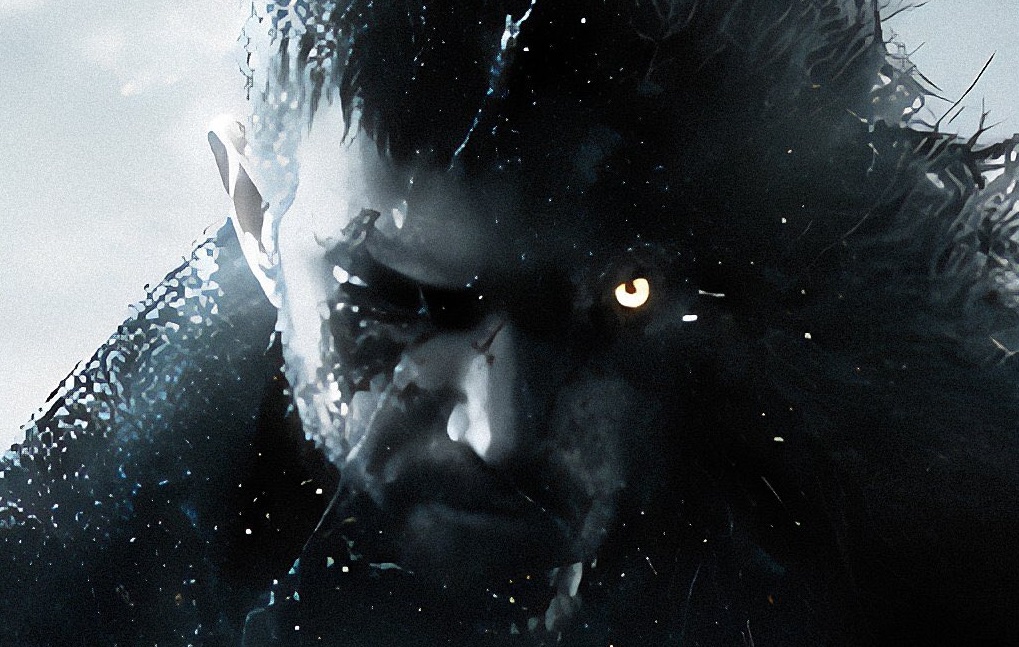 A new official piece of Resident Evil Village art appears to have surfaced, showing a rather beastly Chris Redfield.

Since the game’s official announcement trailer back in June of this year, fans have been speculating about the appearance of Chris Redfield. In the upcoming title, Chris is being portrayed as rather shady and bulkier, which has many believing that our once-beloved protagonist has somehow been infected.

Remember the horrifying werewolf from the announcement trailer? Some fans already suggested that werewolves have something to do with Redfield, and based on the new official piece of art for the game, there might be some truth to this.

As spotted by horror-enthusiast and reputable Capcom insider Dusk Golem, Resident Evil Village received a new piece of official art on Steam yesterday. While not of great quality, the new art shows the game’s official art featuring Redfield, but this time around, Redfield’s right side clearly shows hints of a werewolf.

Resident Evil Village was given a new piece of official art from Steam (image was updated for the RE8 Steam app randomly today). pic.twitter.com/qskIhm3ubQ

Has Redfield indeed been infected and turned wolf? I guess we’ll have to wait until more news on Village comes in, but this new art piece does give more credibility to the ongoing rumors. Down below you’ll find Village’s announcement trailer once more:

Resident Evil Village is scheduled for a release on PS5, Xbox Series X|S, and PC next year. The title is supposedly also released on PS4/XO, and as covered earlier this week, Capcom might be targeting an April 2021 release.