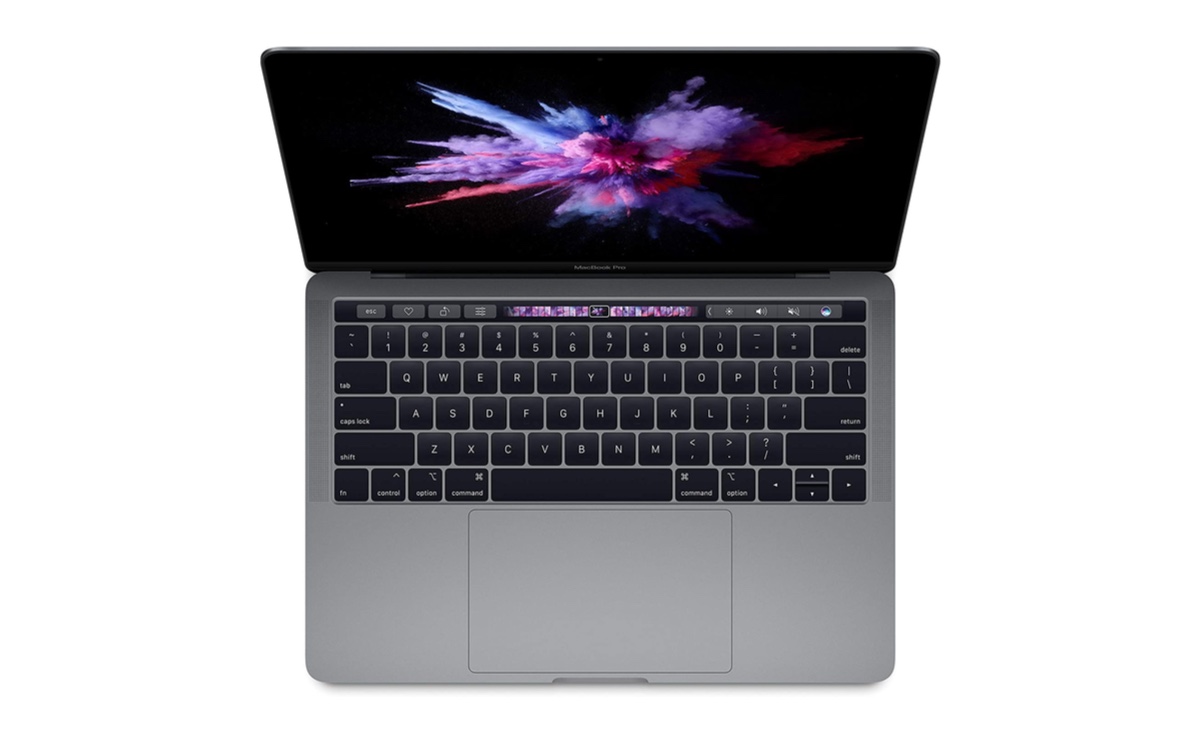 The first Apple Silicon-based 13-inch MacBook and MacBook Air will launch by the end of this year, as per a new report by DigiTimes.

Apple had announced during WWDC 2020 that it will ship the first Apple Silicon based Macs by the end of 2020. That was the extent of the information shared by Apple. DigiTimes reports that these Macs will ship before the end of this year.

As Apple is set to release 13-inch ‌MacBook Pro‌ and ‌MacBook Air‌, powered by Apple Silicon, by the end of this year, total shipments of MacBook lineup are expected to reach 16-17 million units in 2020 compared to 14.5-15.5 million units shipped a year earlier, the sources estimated.

The report states that Apple’s supply chain in Taiwan will start shipping components for the new MacBooks in Q3 2020, which would provide the company sufficient time to start mass production. DigiTimes report corroborates with Ming-Chi Kuo’s note which also said that a 13-inch MacBook Pro with Apple Silicon will ship by the end of this year. Kuo had previously predicted that 13-inch MacBook Pro and 24-inch iMac would be the first ARM-based Macs from Apple, however, there is no mention of an iMac in Kuo’s latest note, or DigiTimes report from today.

These Apple Silicon SoCs will be produced by TSMC. The foundry is expected to produce these using the 5nm process, which would make them faster and more efficient than any of Apple’s current SoCs. ASMedia would provide USB controllers for the new MacBooks, likely for USB4 support, which would ship with Thunderbolt support, as confirmed by Apple.

Apple had also announced during WWDC that they still have some Intel-based Macs in the pipeline but they did not specify which Macs would these be. The company plans to transition all its Macs from Intel to Apple Silicon in 2 years.

DigiTimes also reports that Apple will release a 10.8-inch iPad in the second half of 2020. Kuo had also reported on this before, claiming that the new entry-level iPad will ship with an A12 chip, a massive jump from the A10 chip it currently ships with. Kuo also expects an 8.5-inch iPad mini to launch this year. When these dimensions are compared to the dimensions of the current devices, it seems that Apple might just reduce the bezels on the new iPads, similar to the iPad Pro. This would finally bring the Pro’s modern design language to all iPads.

Until Apple officially announces any of these products, take these reports with a grain of salt.