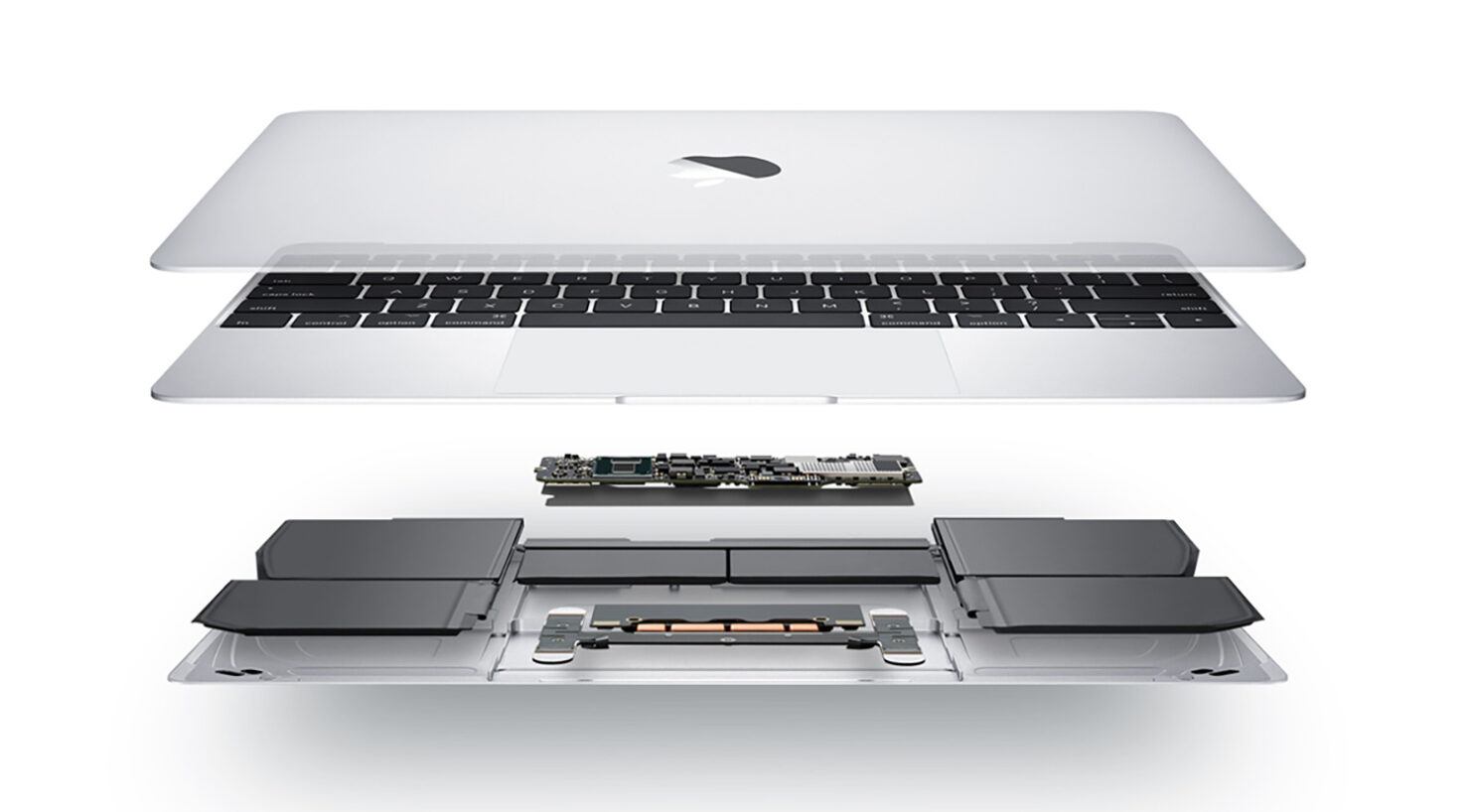 A tweet from tipster Komiya highlights the internal specs for the upcoming 12-inch MacBook. This model is said to be offered in 8GB or 16GB RAM configurations, along with 256GB, 512GB, or 1TB storage options. One of the biggest selling points of the ARM-based 12-inch MacBook is that it is said to offer between a whopping 15-20 hours of battery life, and that’s a major step-up compared to the 8-10 hour endurance you’re getting with Intel-based MacBook models.

The tweet also states that the ARM-based 12-inch MacBook will get a 720p FaceTime HD camera, but the drawback of owning this model will be having to get used to the butterfly keyboard. Do keep in mind that Apple has received a ton of flak, not to mention being centered around several lawsuits for incorporating failure-prone keyboards in previous-generation MacBook models, which was the reason why the company switched to scissor switch keyboards in the newer versions. Hopefully, the new iteration will be more reliable and deliver some level of tactility in return.

There’s also said to be a single USB-C port, but it’s not confirmed if it will support Thunderbolt 3 technology or not. Looking at these rumored specs, it honestly looks like Apple wants to repurpose the discontinued 12-inch MacBook to sport its own A14X Bionic SoC. Since the A14X Bionic is expected to be made on the 5nm process and not have a ridiculously high TDP, the 12-inch MacBook’s chassis should be sufficient to cool the chipset.

Komiya was also kind enough to provide pricing details, which he claims is $799, which is most likely for the base model. In fact, the same tipster mentioned the same price not too long ago, but to become the proud owner of the fully-decked-out model, it definitely looks like you’ll have to shell out a lot more money for it. While these 12-inch MacBook Pro specs look extremely promising, treat them with a pinch of salt for now and we’ll be back with more details in the future.