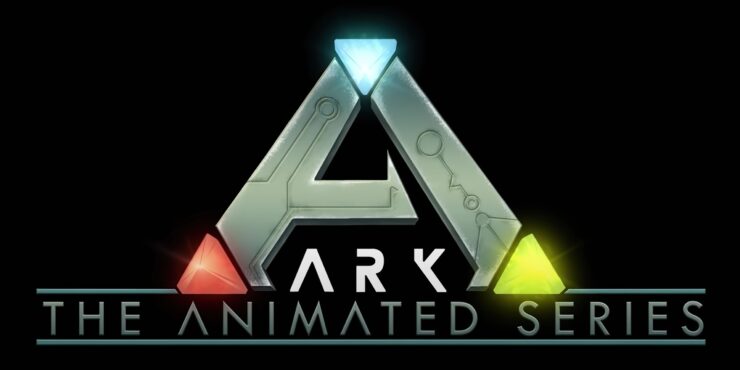 Studio Wildcard shared a double announcement at The Game Awards 2020, beginning with an ARK game sequel (apparently a PC and Xbox Series exclusive, at least for now) and following up on that with ARK: The Animated Series. An extended version of the teaser trailer was then released yesterday and you can find it below.

The show is being produced by Lex + Otis, with director Jay Oliva from Batman: The Dark Knight Returns and Justice League: The Flashpoint Paradox (who is also credited for other work in many big live-action movies) executive producing and co-running it alongside Studio Wildcard's Jeremy Stieglitz and Jesse Rapczak. Vin Diesel himself, featured in ARK II as well, has joined Studio Wildcard as President of Creative Convergence and will act as executive producer of both ARK II and the upcoming animated show.

Here's the brief overview of ARK: The Animated Series, which is targeting a 2022 release alongside the game.

ARK: The Animated Series chronicles the story of a mysterious primeval land populated by dinosaurs and other extinct creatures, where people from throughout human history have been resurrected. When 21st century Australian paleontologist Helena Walker awakes on the ARK after tragedy, she must learn to survive and find new allies, or die again at the hands of ruthless warlords -- all while trying to uncover the true nature of their strange new world.

To say that the voice cast of ARK: The Animated Series is full of stars would be a significant understatement. Here are the names involved and the characters they're set to play: 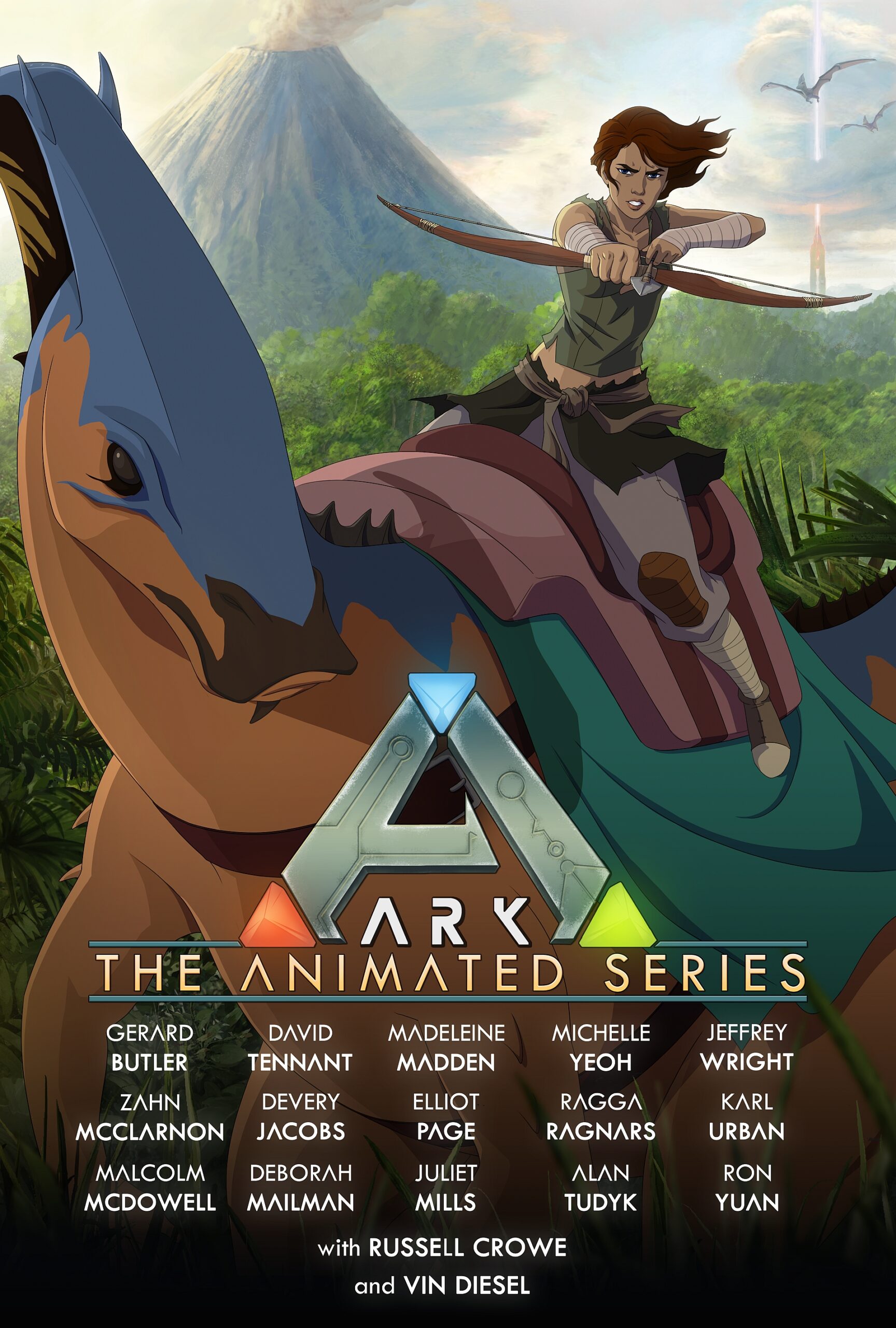