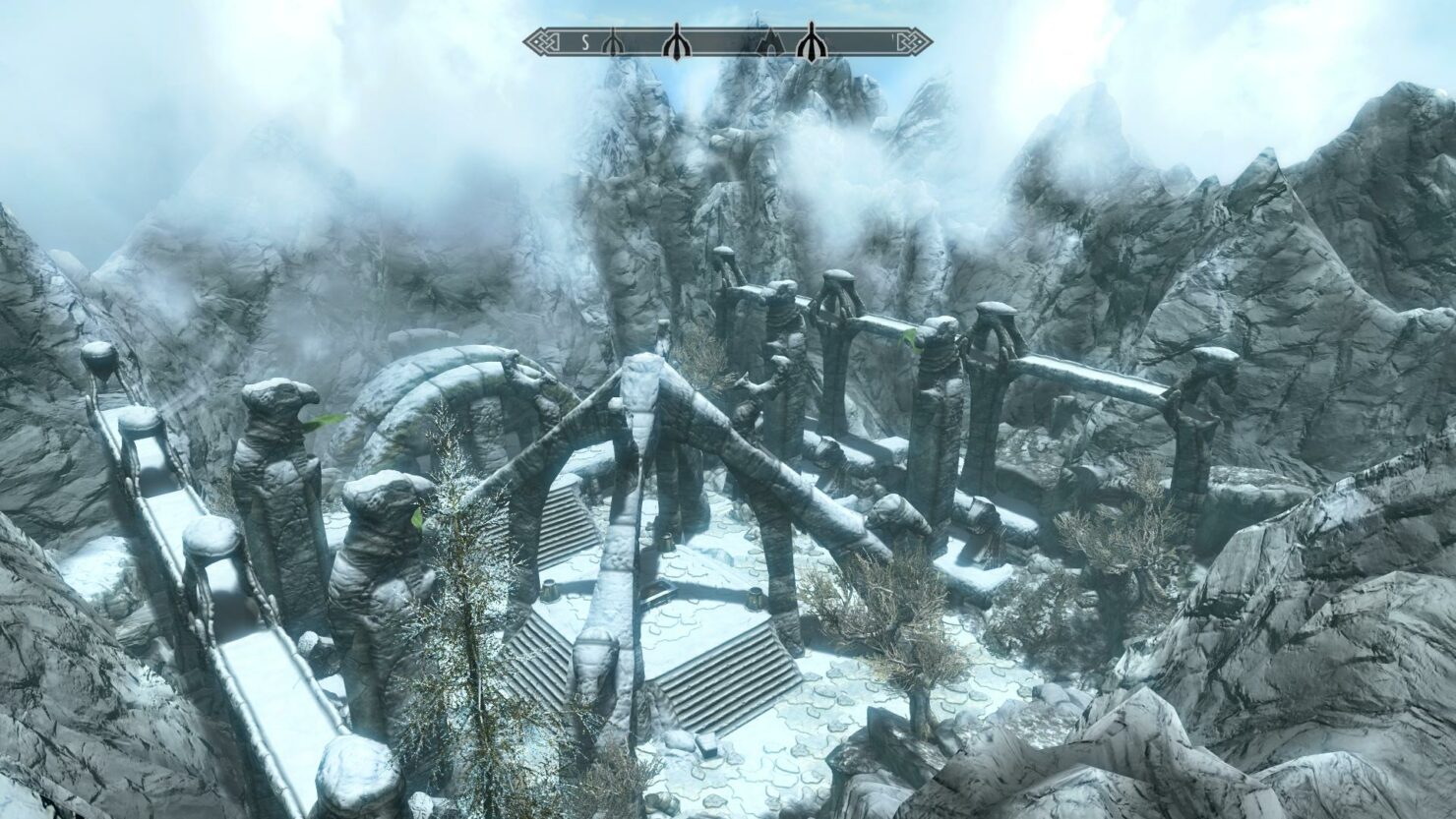 A new Witcher 3-inspired Skyrim fan expansion has been released which brings the Land of Vominheim to The Elder Scrolls V.

The fan expansion is available for both the original PC version of Skyrim and its most recent Special Edition. Created by modder ‘Venjhammet’, the ‘Vominheim’ expansion packs a new land roughly the size of Solstheim and comes with numerous new locations to discover and explore.

“Vominheim is a large archipelagic and cold land consist of Five (5) islands namely the Mainland itself, Fallvern island, Frostfang island, Northwind Bane and Banefrost island”, the modder writes. “I made this land inspired by the Skellige of Witcher 3.”

Vominheim can be accessed by taking the ship near the Northfolk docks north of Dawnstar. The expansion doesn’t come with an actual questline, but according to its creator, the Land of Vominheim does contain written quest notes, treasure hunts and journals with some background stories.

Whiteshore Village – a small village found on the west side of the island. It is here that you will first arrive on the island via boat from Skyrim. It has tavern, mine, blacksmith, apothecary and spell stores. Guards, jail and barracks are also available to keep the peace should you misbehave at the village.

As said, the expansion is available via Nexusmods for both Skyrim and Skyrim: Special Edition.