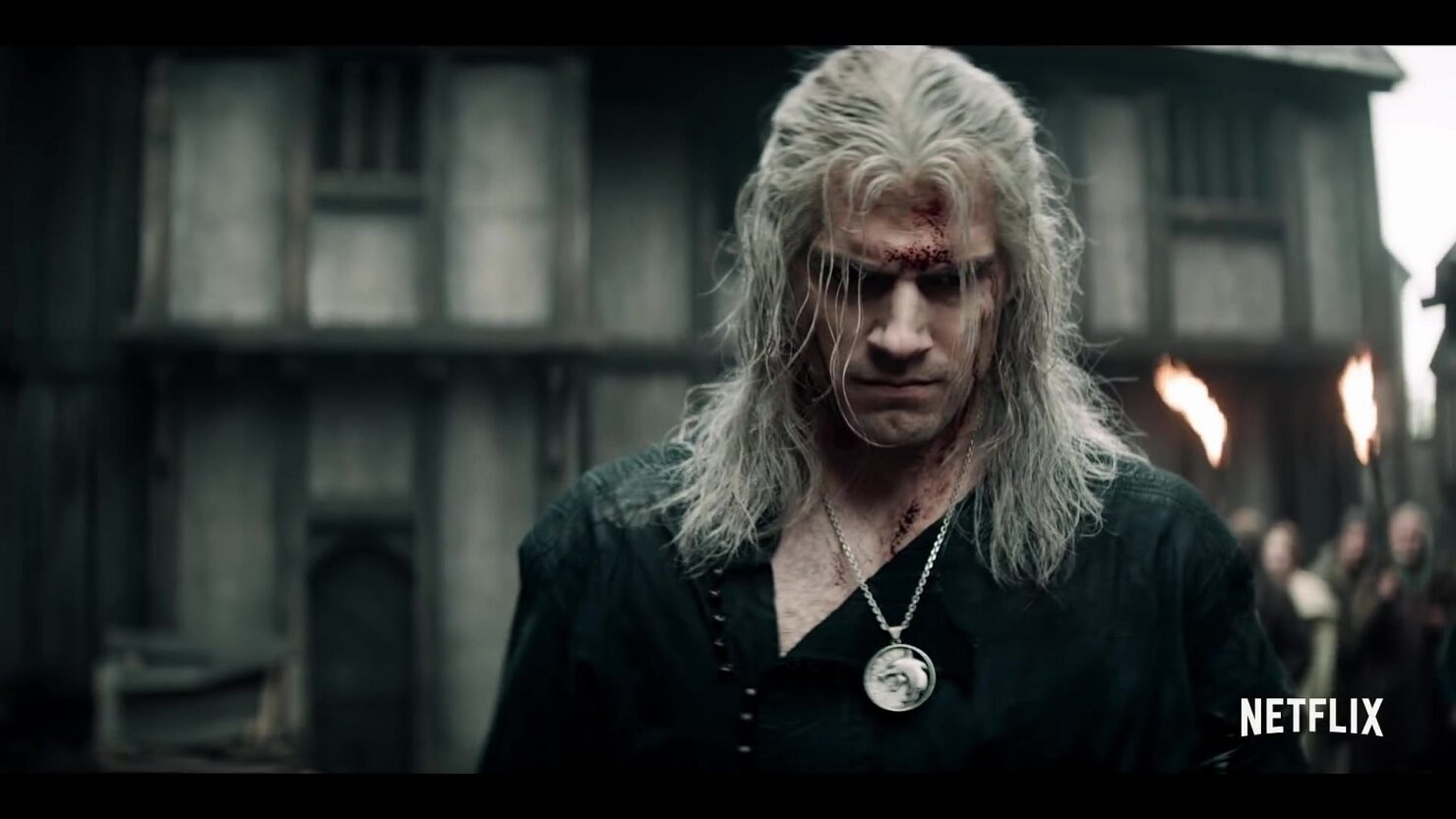 Owing to high-speed internet, traditional cable companies are feeling the heat. Streaming services such as Netflix have disrupted the manner through which consumers consume content. The main strength that streaming services have, over traditional cable-based solutions is the exclusivity of the content. So if you're interested in a show that's from Disney, and the show isn't available anywhere else but on Netflix (NASDAQ:NFLX), then you're bound to subscribe to the company for your entertainment.

However, as media giants such as Disney (NYSE:DIS) start to gain leverage in such situations, subscribers are changing their behavior. Now we've got a report on how streaming companies hope to tackle this changing environment. Take a look below for more details.

Cupertino tech giant Apple's push into Services is well-known by now. iPhone sales have fallen consecutively over quarters, and Apple's looking at other avenues to make up for this drop. In its latest quarterly earnings, the company reported a $2 billion increase in services revenue, and if its Apple TV+ launched this Friday manages to engage consumers, then Apple (NASDAQ:AAPL) should expect more growth in the services segment.

However, operating in the streaming industry isn't easy, as Netflix would attest. The industry is rife with cancellations and a dependance on media houses for exclusivity. Apple TV+ tries to make its mark by featuring exclusive content and an ad-free subscription. The big concern still, for Apple and its competitors is to retain consumers, who have the option to sign up for one show and cancel their subscription once they're done watching. 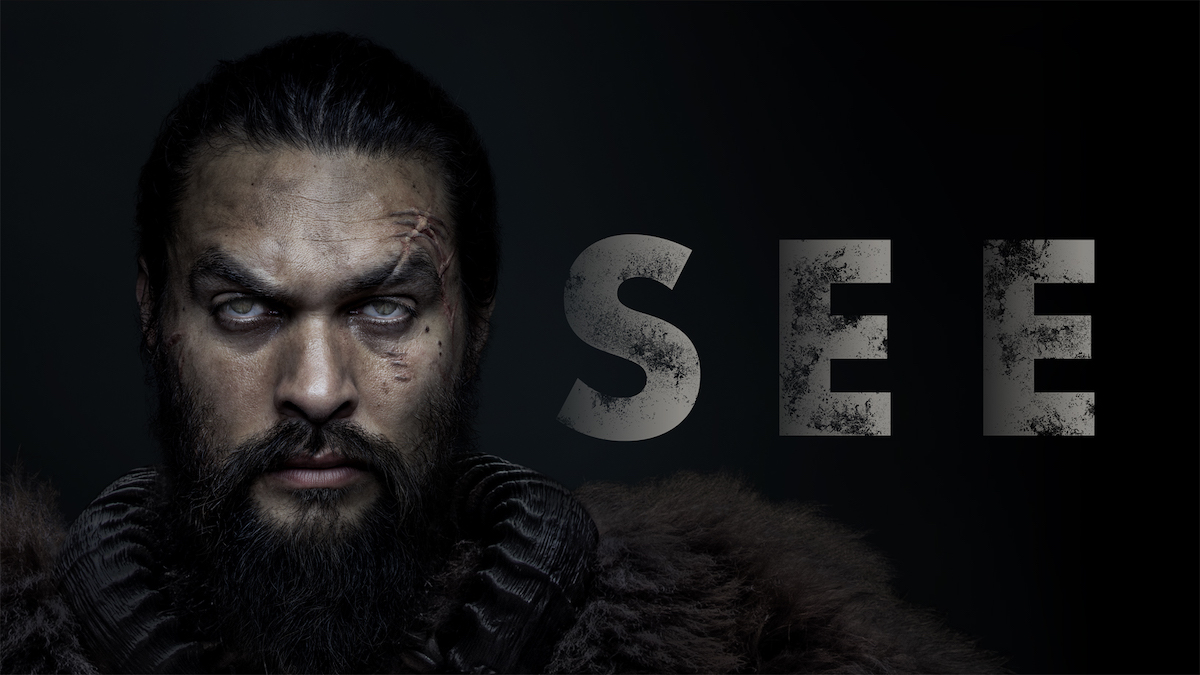 Jason Momoa in 'See' for AppleTV+

The solution to this problem is twofold. Firstly, streaming services have started to rely on children's tv shows to ensure that subscriptions aren't canceled. Children often watch the same TV shows over and over, and this serves as a nice hook to keep their parents' subscription to a service intact. Disney (NYSE:DIS), as expected, is leading with its TV shows, Netflix (NASDAQ:NFLX) announced seven different TV shows in July for children and both Apple TV+ and HBO Max air content from Sesame Workshop.

Secondly, as Fitch analyst Patrice Cucinello notes, release dates for TV shows need to be in synchronization. This will ensure that high-quality content that drives user engagement is available to subscribers throughout the year, so they don't have the option to unsubscribe after they're done watching the most interesting shows and documentaries.

“There has to be a cadence to the release slate so there’s something you want to watch coming out throughout the year,” says Cucinello. “If I were these companies I would plaster the word ‘churn’ in everyone’s offices. said Greenfield. Churn will kill." believes Rich Greenfield of LightShed partners. 'Churn' is an industry term for unsubscriptions.