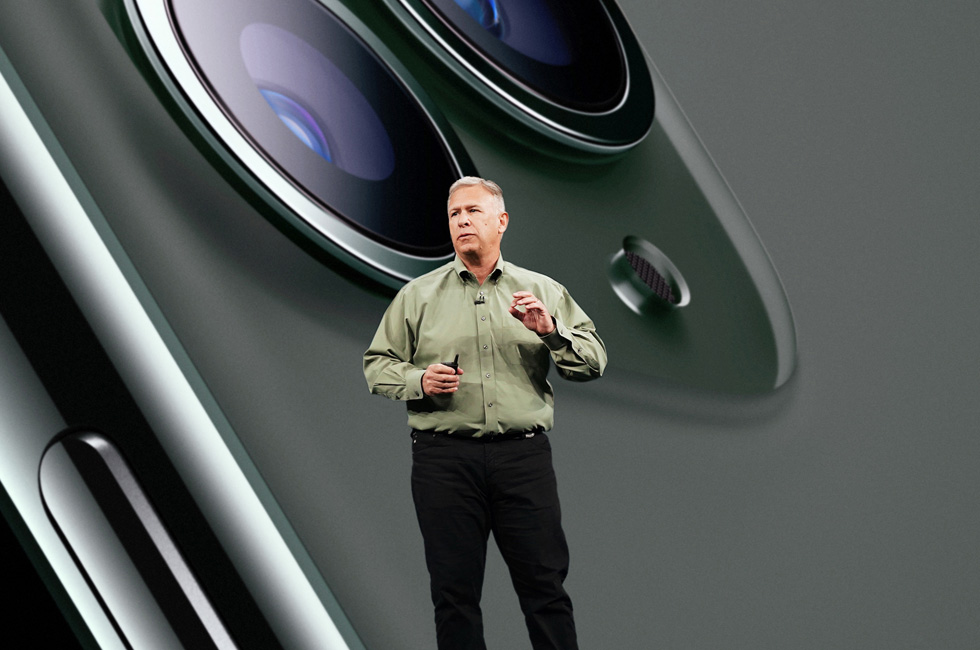 Apple's long-running VP of Worldwide Marketing is moving to become an "Apple Fellow". Announced today, Greg Joswiak will take over Phil Schiller's position. Schiller will continue with Apple to lead the App Store and Apple Events but will not be in charge of marketing.

As mentioned earlier, Greg Joswiak will take over Phil Schiller's position as the senior vice president of Worldwide Marketing for Apple. Tim Cook stated that he is "thrilled" that Joswiak will be leading the marketing team and praised his experience for a seamless transition.

"Phil has helped make Apple the company it is today and his contributions are broad, vast, and run deep. In this new role he will continue to provide the incredible thought partnership, and guidance that have defined his decades at Apple," said ‌Tim Cook‌, Apple's CEO. "Joz's many years of leadership in the Product Marketing organization make him perfectly suited to this new role and will ensure a seamless transition at a moment when the team is engaged in such important and exciting work. I'm thrilled that the whole executive team will benefit from his collaboration, ideas, and energy."

Phil Schiller emphasized that he will work for Apple as long as Apple wanted but also points that he wants to make time for family, friends along with personal projects. His new title will be "Apple Fellow". In the press release, Tim Cook said that Phil's role will be to continue proving the company with “the incredible thought partnership, and guidance” that he earned for decades. While Schiller will have a role, it is a step back for the executive.

Apple does not let go of its top employees just like that but we have seen some major executives moving back from their roles in the past few years. This includes Jony Ive, Steve Dowling, and Angela Ahrendts.