Apple's iPhone 13 is still months from being announced and we're hearing plenty of details on how the device could make giant leaps forward. According to the latest, the iPhone 13 will feature an in-display fingerprint scanner. The fingerprint scanner will co-exist alongside Face ID as a secondary option, The notion was made taking into account the new Galaxy S21 and something that we can expect in the iPhone 13.

The news comes from The Wall Street Journal's Joanne Stern, Take note that this is not the first time we are hearing details on Touch ID coming back to the iPhone lineup. Previously, Ming-Chi Kuo also pointed the reincarnation of the biometric option on future iPhones. The second layer of authentication could work in situations where Face ID fails to do its job, wearing a mask for instance.

According to Stern, it was heard from a former Apple employee who cited that the company was working on optical sensor solutions rather than ultrasonic options which "can be more reliable." However, since an optical fingerprint sensor makes use of light to capture an image of the fingerprint, it is easy to fool. The reason is that the image being processed for authentication is 2D. 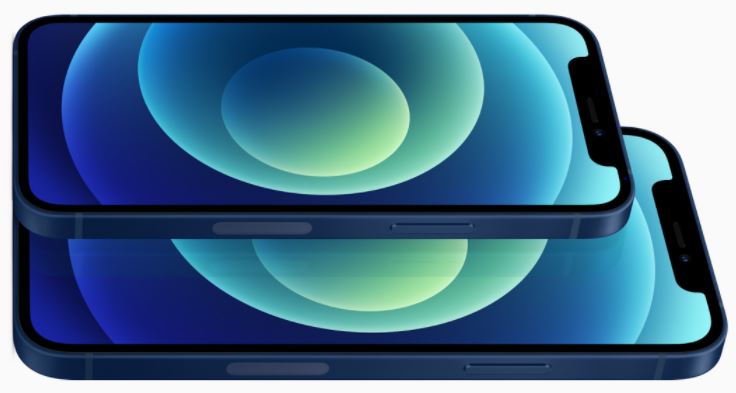 It is very unlikely that Apple will use a plain optical sensor as some Android smartphones do. Instead, the company could potentially use a hybrid of optical and capacitive sensors. This will allow the fingerprint sensor to be more secure. The benefits could include the speed of an optical sensor and the reliability of the capacitive sensor. While the new report suggests that Apple will use an optical fingerprint scanner on the forthcoming iPhone 13, Ming-Chi Kuo points to the Ultrasonic solution. Moreover, the analyst also points that GIS will provide Apple with "large-area sensing ultrasonic" and Qualcomm will provide its module and lamination.

iPhone 13 equipped with a fingerprint sensor wouldn't be all too bad. Instead, it would be a welcome addition since it would give users more options regarding the unlocking method. Moreover, it will provide an extra layer of security, which is always a plus. Since the iPhone 13 is months away from being announced, take the news with a grain of salt as the company could just be experimenting with the possibilities and not making the final call.