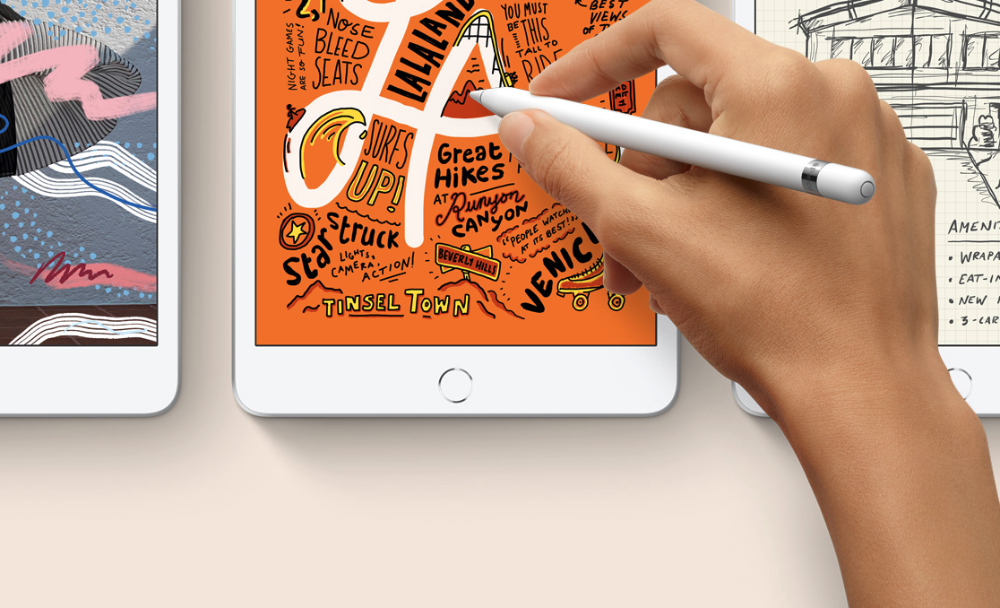 According to analyst Ming-Chi Kuo, Apple will release the iPad mini 6 in the second half of 2021.

Now, Ming-Chi Kuo has stepped in and says that the launch of the iPad mini 6 will indeed happen in the second half of 2021. Kuo also said in his note that the recent changes throughout the world has propelled Apple's iPad business to new heights and the new iPad mini 6 will only take things further.

According to previous leaks and rumors, the iPad mini 6 will feature a larger display but not a redesigned form-factor like the iPad Pro and iPad Air. It is said that the tablet will feature the same Touch ID home button complete with thick bezels and all. Think of it as an eighth generation iPad, but smaller.

It is also believed that the new iPad mini 6 will keep the Lightning port and will not make the jump to USB-C. This leaves the base model iPad and the iPad mini using the older port in the iPad lineup.

Kuo also notes that Apple is working on a model of the iPad mini with a Mini-LED display. Just like the 12.9-inch iPad Pro, this will allow the tablet to output bright images and deeper blacks.

We will update our readers as we have more news on this front.