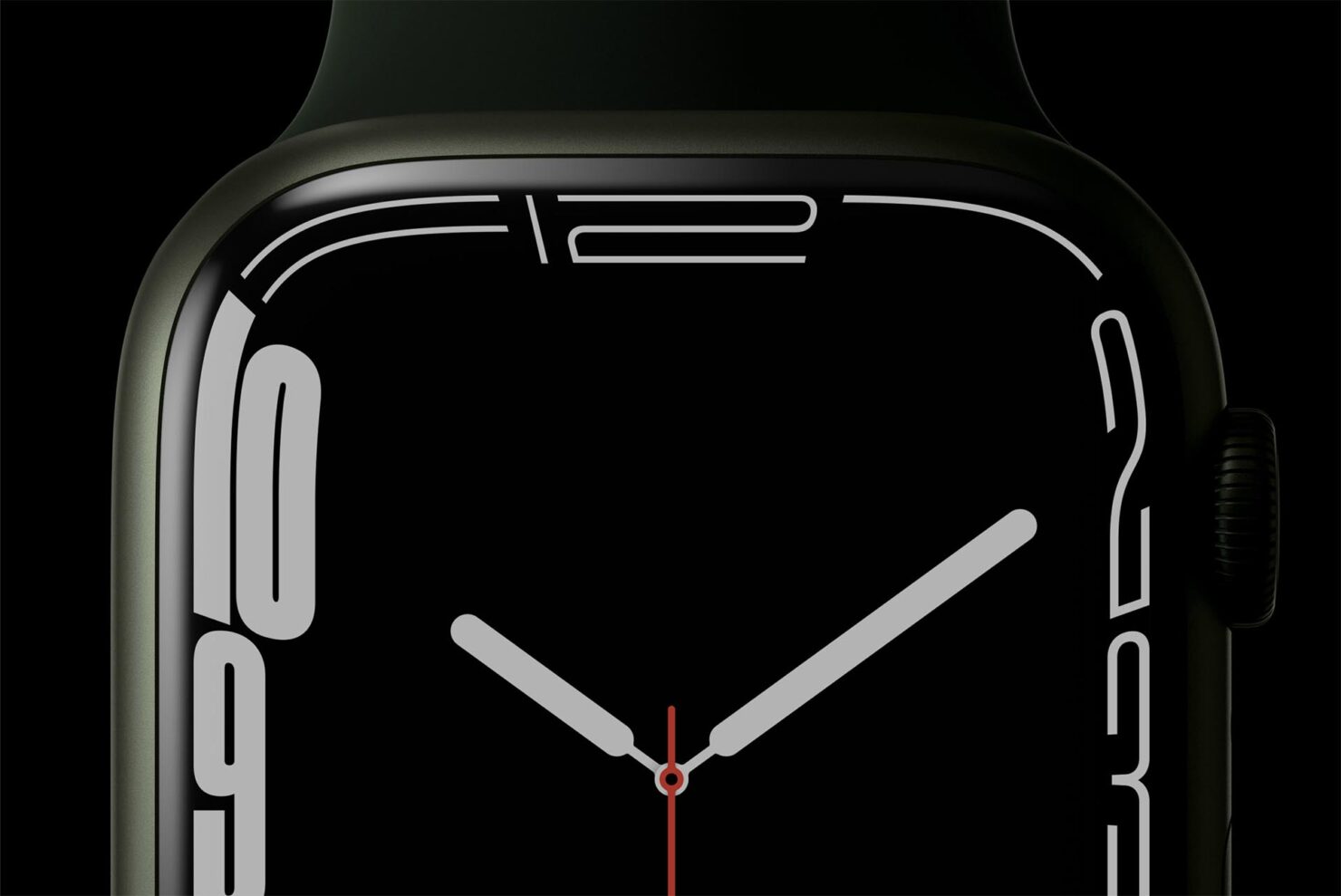 Though the Apple Watch Series 7 was a part of various product announcements, there was no concrete release timeline provided. There were also no specifications listed, meaning that customers would not be able to make up their minds when it came to sticking to their existing Apple Watch or wait for the next big thing. Luckily, fresh information claims that pre-orders for the flagship wearable will start next week, with shipments beginning soon after.

For a company that has a firm grip on its supply chain, Apple may have not provided pre-order details for its flagship smartwatch because of the ongoing chip shortage and other factors, which may have lead to production delays. After all, not everything can be in the hand of tech giants, and if the situation has reached such limits, then it is no surprise why there are no official Apple Watch Series 7 pre-order details released so far.

Another thing to note was during the presentation, Apple remained tight-lipped around its latest and greatest smartwatch’s features, only highlighting that it was more durable than its predecessor, along with sporting larger displays and other tidbits. We later reported that the Apple Watch Series 7 has the same S6 chipset as last year’s Apple Watch Series 6, which is reason enough why there were no extensive praises about its internals.