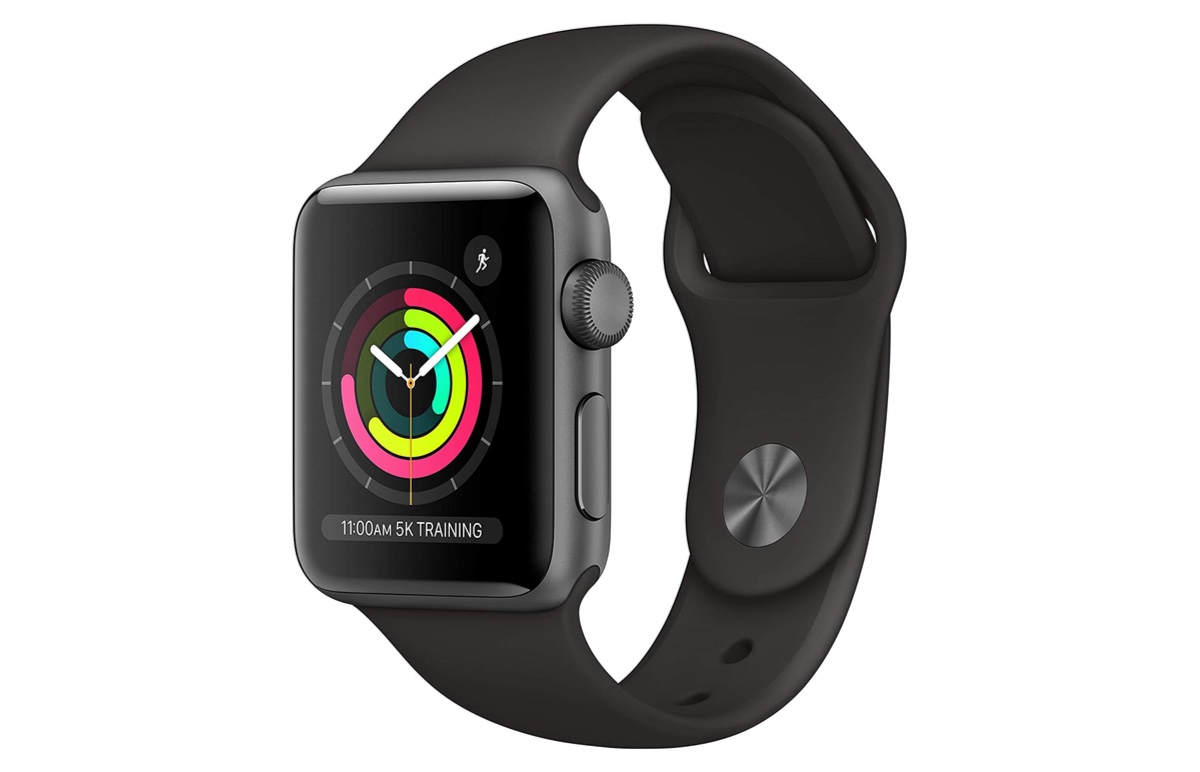 Apple Watch Series 3 is currently available for a low price of just $169, allowing you to save $30 instantly on an extremely capable smartwatch.

Save $30 on a Brand New Apple Watch Series 3 and Pay Just $169 Today, Will Run watchOS 7 Update When Released

When Apple announced watchOS 7, we also came across news that the update will arrive on the Series 3 wearable. This means you can grab the aforementioned Apple Watch and reap the benefits of the new features the moment the update is released later this year. And right now, you can kick things off by spending just $169 on a brand new Apple Watch Series 3. This deal saves you $30 instantly.

Despite being an ‘older’ wearable, the Series 3 is every bit as capable as the latest-generation Apple Watch except that it comes attached with a low price tag. Think of it as the ‘iPhone SE’ of the Apple Watch lineup. Makes sense now, doesn’t it?

This particular model on sale features a 38mm case size, comes in Space Gray with a black Sport Band with built-in GPS, allowing you to track your outdoor workouts with far greater accuracy. You also get a built-in optical heart sensor, a powerful dual-core S3 chip, Taptic Engine, swim-proof design and so much more, including a Retina display.

If you want an Apple Watch with all the latest features, brand new, without breaking your wallet, then the Apple Watch Series 3 is your best bet. And given it is available for just $169 right now, it’s the perfect time to pick one up for yourself.