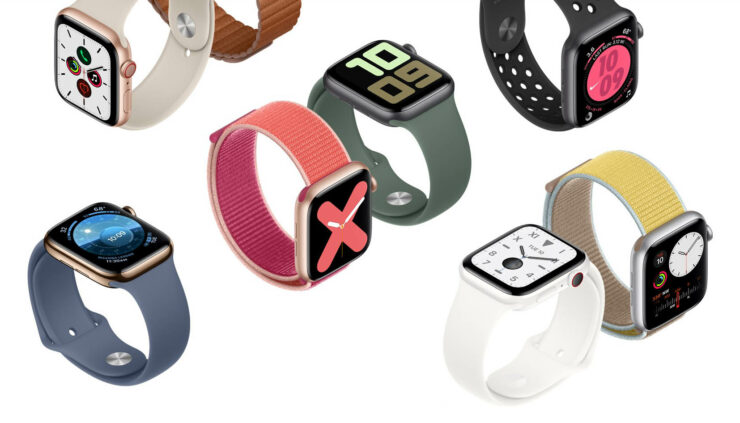 Before the promotion kicked off, MacRumors reports that Apple was offering up to $60 for an ‌Apple Watch Series 2‌ model and up to $70 for an ‌Apple Watch‌ Series 3 model. With the new offer, you can take that trade-in value up to $100. One of the reasons why Apple has introduced a boost in trade-in prices is because of Heart Month, which takes place in February.

With the trade-in value increase, you can put those savings to good use and get an Apple Watch Series 5 for $299, but this will be for the base model, which features a 40mm watch face size and doesn’t support cellular connectivity. MacRumors tested the promotional offer by trading in an Apple Watch Series 3. The $100 trade-in value that the publication received was provided in a refund form to the purchase price after the old Apple Watch is shipped. 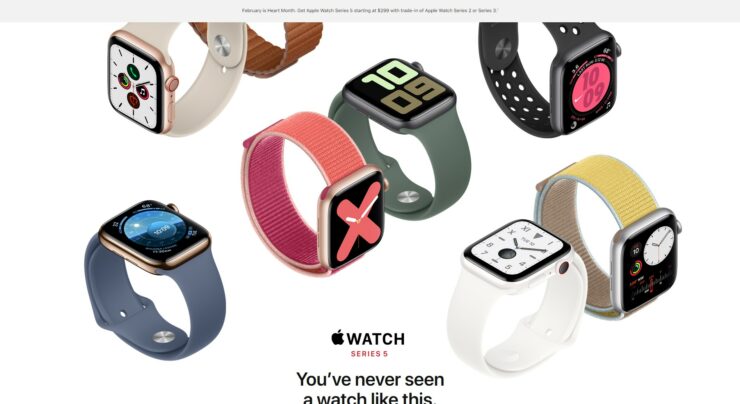 In order to get the complete $100 trade-in value, your current model needs to be in working condition and should be cosmetically decent to look at too. The best thing about this offer is that Apple is also giving $100 back for its Series 4, meaning that for a limited time, your Series 2 or Series 3 carries the same value as the newer version that launched in 2018.

There’s no promotional offer provided for the Series 1. Still, if you want to trade-in your current smartwatch model for a new one, Apple will take $30 for it. It isn’t much, but you have to remember that it was launched three years ago.