Apple Will Release 2nd-Gen AirPods in Second Half of 2018, Says Renowned Analyst 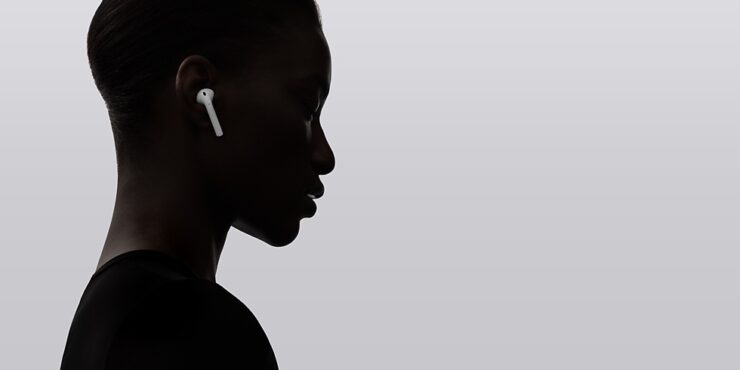 It was only a matter of time before Apple would end up releasing a second-generation of its wireless AirPods. According to well-known KGI Securities’ analyst, the tech giant will be releasing a better variant of these AirPods in the second half of next year. What sort of features can you expect from them? Let us find out.

Though the current-generation AirPods come with their own degree of flexibility, there is always room for improvement that the company can employ when looking to introduce a successor down the road. For now, we will refer to them as AirPods 2, and according to Ming-Chi Kuo, Apple will be releasing them in the second half of 2018.

According to Kuo, these upgraded AirPods could come with their own inductive charging case, allowing users to effortlessly provide them with juice without having to insert them in a case. So why are the current-gen AirPods unavailable to purchase at this moment? Apple is experiencing supply constraints, with current orders estimated to be delivered during the start of January 2018.

Ming-Chi Kuo states that the battery rigid-flex PCB is the main bottleneck in the supply chain. These might be used with the upgraded AirPods, but since the information is scarce at this time, we would take everything with a grain of salt for now. 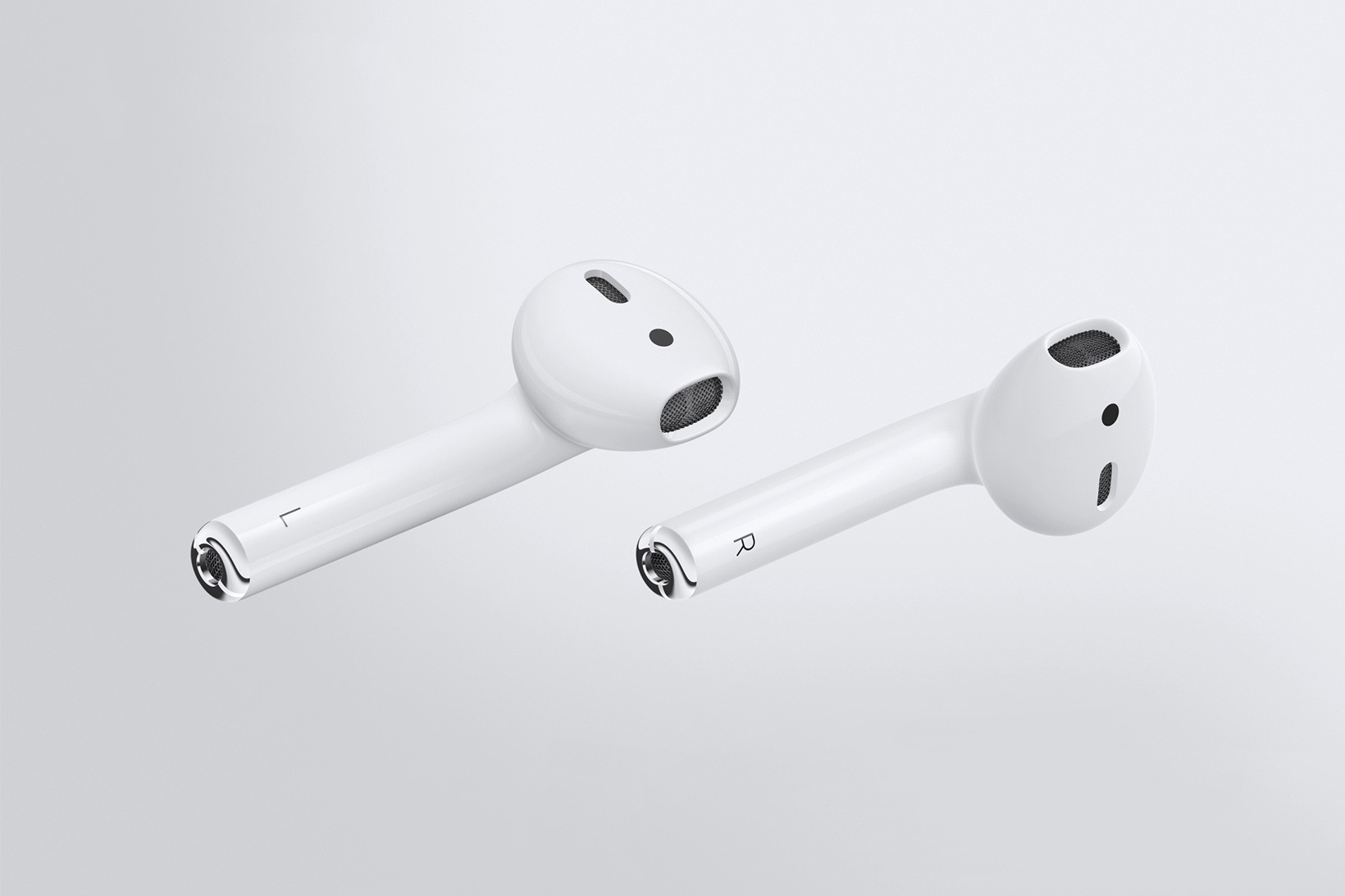 However, we would like to see the second-generation AirPods being introduced in more than a single color flavor and perhaps the company would do something about the design of these devices. Something that appears more subtle will do great from a design perspective, along with slightly better battery life and offline Siri capability.

We would also like to mention that the upgraded functionality of the upcoming AirPods might also fetch a price tag that is higher than $159.

Would you purchase a pair of these in the future? Tell us down in the comments.