You know it's time to upgrade when the rival competitor has introduced new technology in the market.  A new patent by Apple describes an inductive charging method for the iPhone that does not involve an additional hardware. The practicality of this technology revolves around the electrical coils found in the microphones, speakers and the haptic engine of the iPhone. 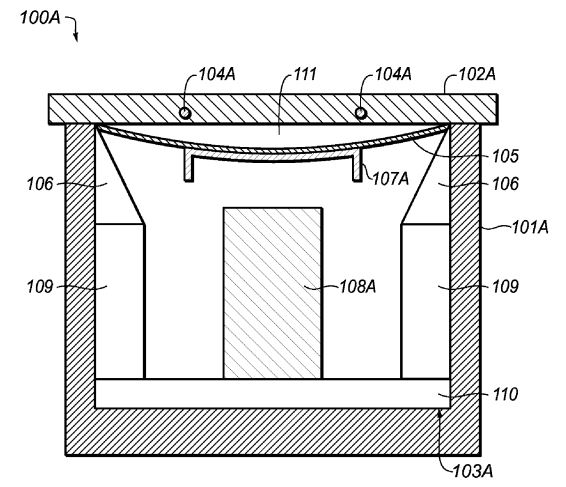 The patent is entitled as 'Inductive power transfer using acoustic or haptic devices' elaborating the new inductive technology that uses a transmitter coil to transfer power to the host receiver coil connected to the smartphone's battery. Samsung has implemented a similar technology in its Galaxy Note 5 by introducing a new dedicated coil for the purposes of wireless charging. Apple's technique is similar, but it utilizes the already present coils on the iPhone.

Apple's Charging Coil May Have Dual Mode For Inductive Charging

One of the implementations showcase dual purpose coil on the device - one for the purpose it was intended for and the other for the inductive transfer of power. The current transfer frequency will vary due to unpremeditated impacts and prove out to be pruned to accidental damage or malfunctioning. This may be due to the fact that specific frequencies have the tendency to void or interfere with the primary function of the coil holders. Furthermore, the patent also describes multiple contact areas for docking solutions that would enable the current to be transferred to various components within the iPhone. 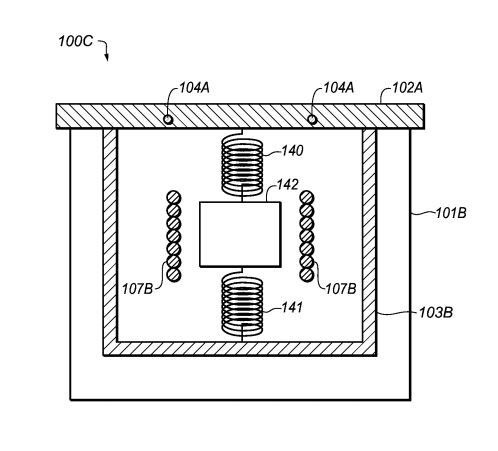 For the iPhones today, the internal hardware seems unfit for inductive charging. This will make Apple alter some internal aspects of the smartphone - like charging coils, that would support the new charging technology as described in the patent. Wireless charging in mobile is one of the technology still absent in the iPhone, while smartphone manufacturers like Samsung has already introduced a handful of smartphones with support for the feature.

Apple is keen to do things better and efficient, while the functionality remains the same to some extent. Albeit, the inductive charging method of Apple is a new, it still exists on some Android-powered rivals. Users with preferred interests in wireless charging will keep themselves segregated from the iPhone, until Apple sorts it out for good. However, the company's Apple Watch features an inductive charging technology, which is obviously a step forward, considering it is only a first generation product.