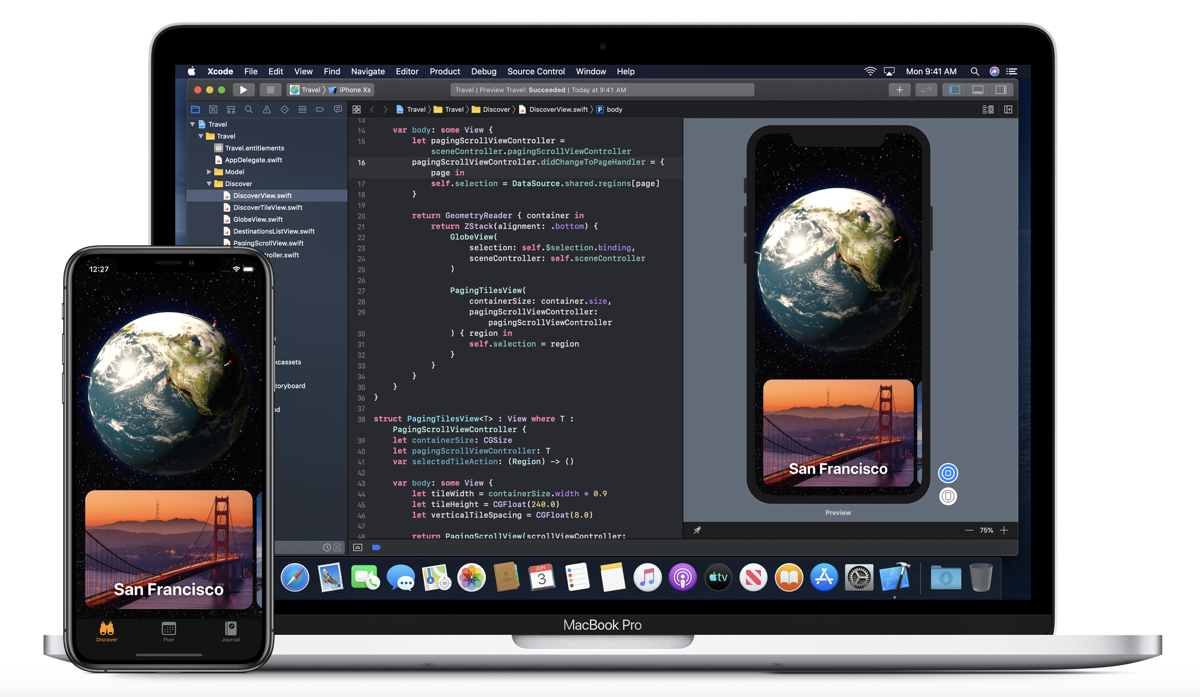 Apple is expected to release iOS 13.4 today with a bunch of new features that would definitely entice you. If you're not familiar, check out when iOS 13.4  will be available in your local time zone. Today, Apple has officially announced that it will be rolling out the support of universal purchase to developers.

The universal purchase support will allow developers to bundle and sell Mac and iOS apps as a single bundle. A developer can now bundle an iOS, iPadOS, macOS, watchOS, and tvOS app which users will have to pay for just once. On the developer side of things, the change wasn't too complicated as platforms will have to use the same bundle ID.

The macOS version of your app can now be included in a universal purchase, allowing customers to enjoy your app and in‑app purchases across iOS, iPadOS, macOS, watchOS, and tvOS by purchasing only once. Get started by using a single bundle ID for your apps in Xcode and setting up your app record for universal purchase in App Store Connect.

While this is a developer-oriented change, the end result will benefit the customers looking to buy apps for their entire ecosystem. Altogether, it will be a whole lot convenient for users to purchase bundled apps, eliminating the need to pay for apps each time on different platforms. Apple is also adding in-app purchases support to watchOS apps with the release of watchOS 6.2. watchOS 6.2 is also expected to be released today and we will notify you as soon as it arrives.

Apart from this, Apple is also adding universal purchase support to in-app purchases. What this means is that developers will be able to offer single in-app purchases to users which will work across iOS, macOS, watchOS, and tvOS. This is a very important shift as it will allow Apple to unify apps for the iPad and Mac.

Apple is also offering free stay-at-home read-alongs for kids, audiobooks and mystery stories on Apple Books, so be sure to check that out as well. Developers can learn more about universal purchase support from the company's developer website.

Share your views on universal purchases coming with iOS 13.4 later today in the comments.