Apple TV Game Controller Size Reportedly Sports the Ideal Size, and Is Rumored to Ship in a Smooth, White Finish 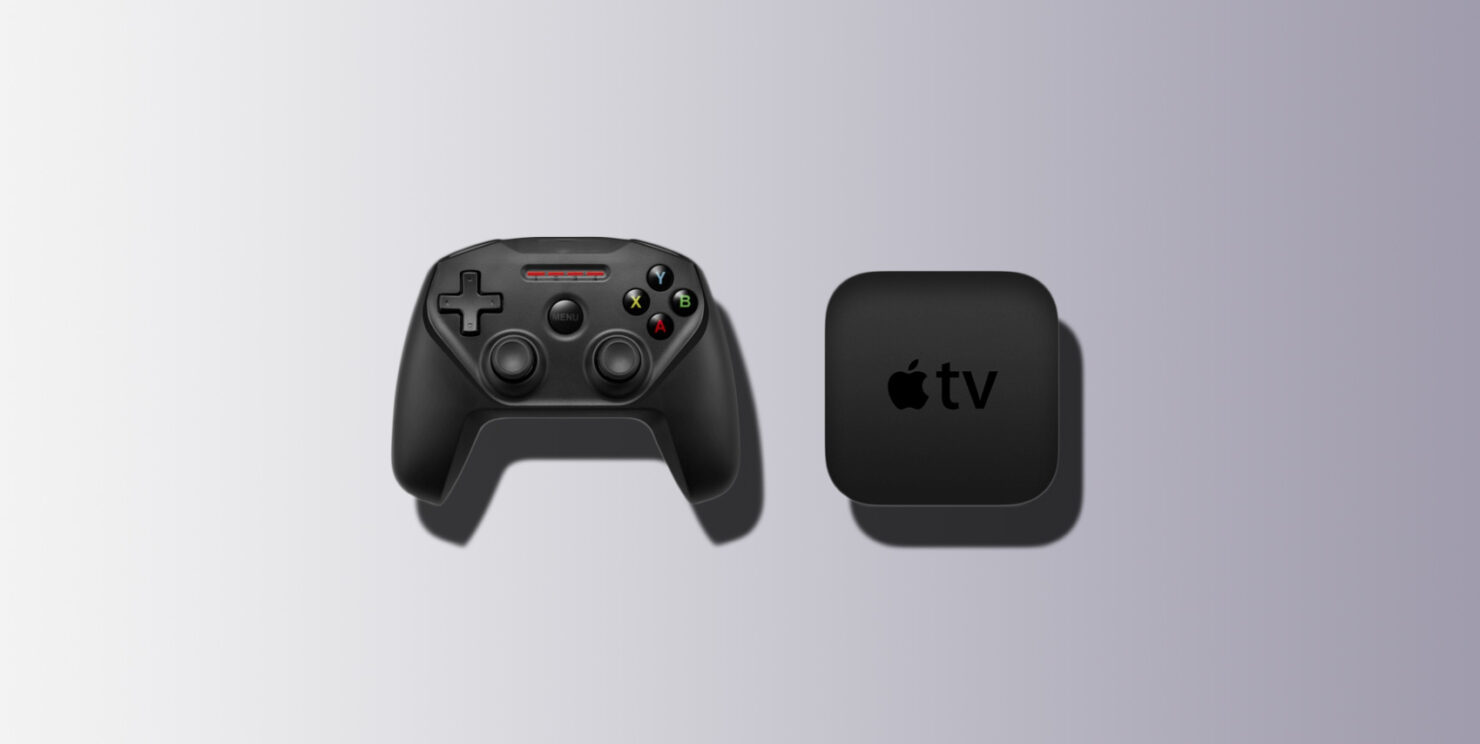 There’s a lot of talk surrounding the 2020 Apple TV being one compact powerful box that the company is prepping for its customers. In fact, it’s so powerful that Apple is rumored to design a game controller for it so users can take advantage of its processing prowess. While nothing has been confirmed by the technology giant, one tipster would like our readers to believe that he’s had something of a hands-on experience with the accessory and according to him, not only does it look good, but it feels good too.

Apparently, Twitter user Koin had a hands-on with this Apple TV game controller, and his first impression is downright positive. He believes that the game controller fits well in your palms, and this may imply that a lot of customers wanting to use this accessory may share the same experience. He doesn’t mention if it will be suited for various-sized palms, but if we take his word, then a lot of users will likely be satisfied with Apple’s design attempt.

Secondly, he talks about the smooth, white finish, which is really interesting because the Apple TV series has always shipped in black, with the exception of the first-generation Apple TV, which was available in silver. However, bear in mind that Apple has previously bundled white versions of its remote, so there’s a possibility that the 2020 Apple TV might only be available in black, while the game controller may only be offered in white.

Apple TV game controller is not to big & not to small & is perfect in the palms & the white is good & bright with the smooth texture with the whole housing.

One very strong reason why Apple would be keen on selling a game controller to customers is that the 2020 Apple TV is rumored to be an absolute powerhouse, as it’s reportedly said to arrive with a new cooling design to keep the temperatures of the A12X Bionic under check. This new cooling solution may also allow the A12X Bionic running in the new Apple TV to run at its maximum possible performance, delivering a whole new experience with that game controller.

Unfortunately, Koin didn’t mention when we should expect the new 2020 Apple TV or the game controller so it looks like we’ll have to wait for the announcements to take place later in the year and see for ourselves.