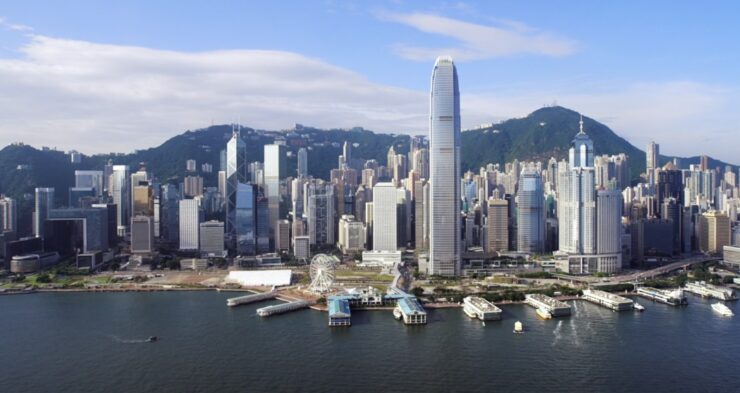 The Apple TV 4 is a very capable device when we speak of internals. Moreover, Apple has packed it with a bunch of goodies like a dedicated tvOS operating system and an App Store. This makes Apple TV more than just a standard media content streaming set top box. However, the company has not yet stopped in making it even better for users. One of the best features part of tvOS are screensavers. Now, the company has added 21 new Apple TV screensavers to make the viewing experience even more interesting. Let's see some more details on the new addition. 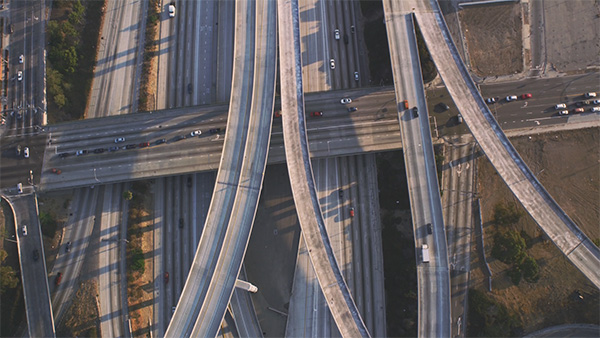 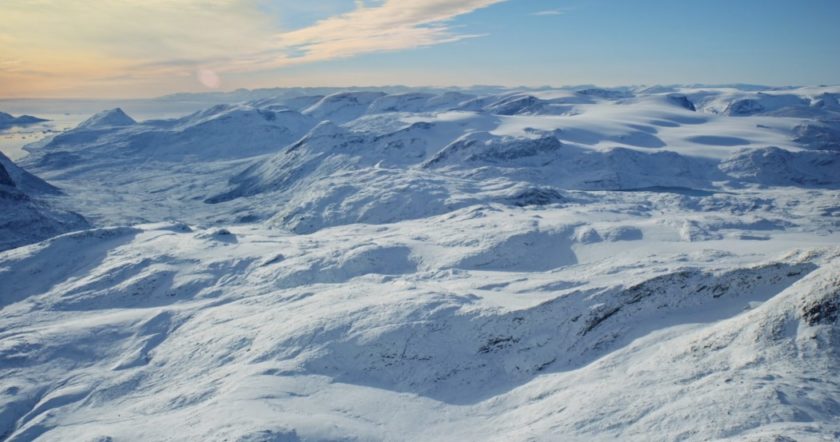 The new screensavers looks absolutely stunning on a bigger display. Moreover, if you're a fan, you can set them up as your own desktop background image via the simple Terminal command. Judging on the bases of the 21 new screensavers, there is no doubt that Apple's video crew that operates drones has done a tremendous job in capturing aerial view of different locations from around the world. It's good to see Apple's efforts in making its set top box better with time. 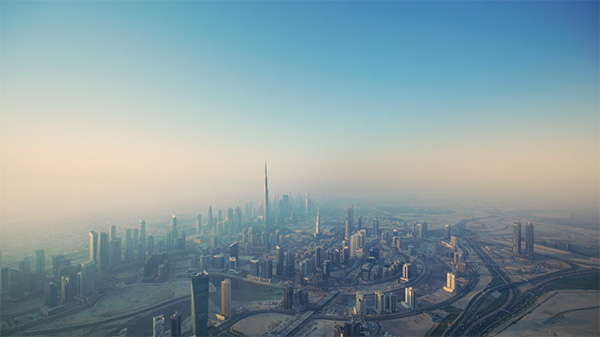