Apple is interested in streaming 4k content for digital distribution through iTunes and Apple TV, reveal the leaked Sony Pictures documents. These documents show data from almost two years back when a letter was signed between Eddy Cue, Apple's senior Vice President of Internet Software and Services and former Sony executive, Jim Underwood. 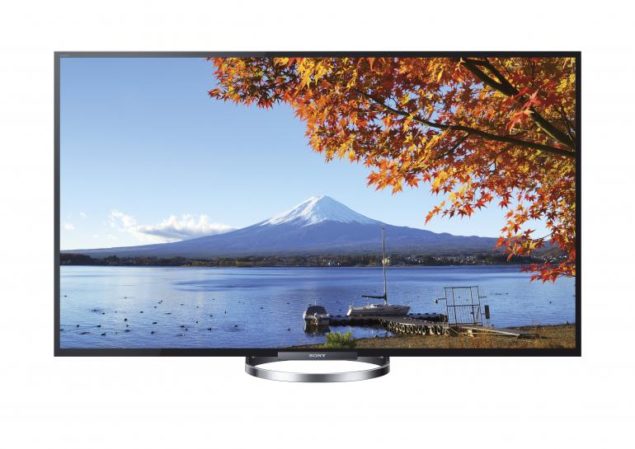 This letter between Apple and Sony is dated September 26, 2013 and is also supported by several other drafts from the same month. According to reports, this "materials access letter" from Culver Digital Distribution company associated with Sony Pictures was a "formal agreement" between the two companies for "testing and/or preparing" 4K film and television content for "non-exclusive distribution."

The leaked letter is revealed by AppleInsider,

"Alongside the signed copy were multiple digital drafts dating back to early September 2013. It is unclear when the documents were first made public, though WikiLeaks on Thursday posted a new batch of material from the Sony hack to its website."

The digital distribution of 4k video content through iTunes and on-demand streaming through Apple TV is not a surprising idea as 4k content is going to be a standard in the coming years. However, Apple hasn't yet made any UHD movies or shows available through iTunes or Apple TV.

Sony, on the other hand, is currently leading the industry of 4K content with producing supported projectors and its popular UHD TVs already in market.