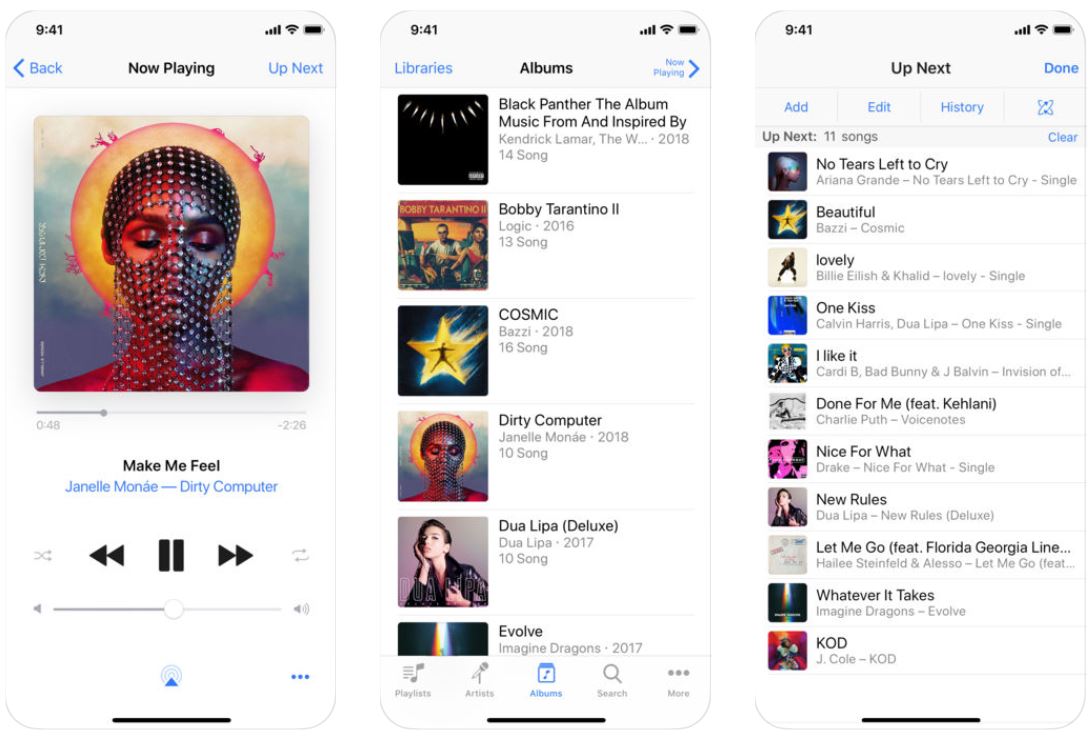 Apple has numerous apps that support or compliments its ecosystem one way or another. However, since aging is a natural process, the company updates its apps to keep up with the changing trends and features. Similarly, the company has now updated its iTunes Remote app. The last time Apple updated was early last year, so it's been quite a while since users of the app have adhered to something new. Nonetheless, now that it has been updated, let's dive in to see what new changes have the company introduced in terms of functionality and design.

As to begin with, the new version of iTunes Remote app now features support for the latest flagship from Apple, the iPhone X. The support is essential because the new interface and aspect ratio was previously making the app look old. This is due to the fact that the taller display enabled the black brackets on the top and the bottom portion of the display. So it was necessary for Apple to update its app to support the new interface. Overall, the app also adds a new design and a new icon for the app. This will provide a new look and feel for the app.

Other than this, the iTunes Remote app now also supports iOS 12. While iOS 12 is not out to the general public yet, it is available in the form of a beta which you can download it for free from here, so do check that out as well. If you're not sure whether to update to iOS 12 public beta or not, we would suggest you check out here why you shouldn't.

More details on the updated iTunes Remote app is shared in the release notes:

iTunes Remote has been updated to add support for iPhone X. This update also includes an all new look and feel on iPad and iPhone. In addition to stability and performance improvements. iTunes 12.7.5 is recommended for user with Remote 4.4.

Previously, the iTunes Remote app was one of the few apps on iOS 12 that crashed. Moreover, it also did not support the iPhone X or the iPad pro's larger displays. The app will co-exist with the latest Apple TV Remote app that replaced the prior for the fourth and fifth generation of the Apple TV.

This is all for now, folks. What are your thoughts on the updated iTunes Remote app? Share your views with us in the comments.

Download The iTunes Remote App From The App Store