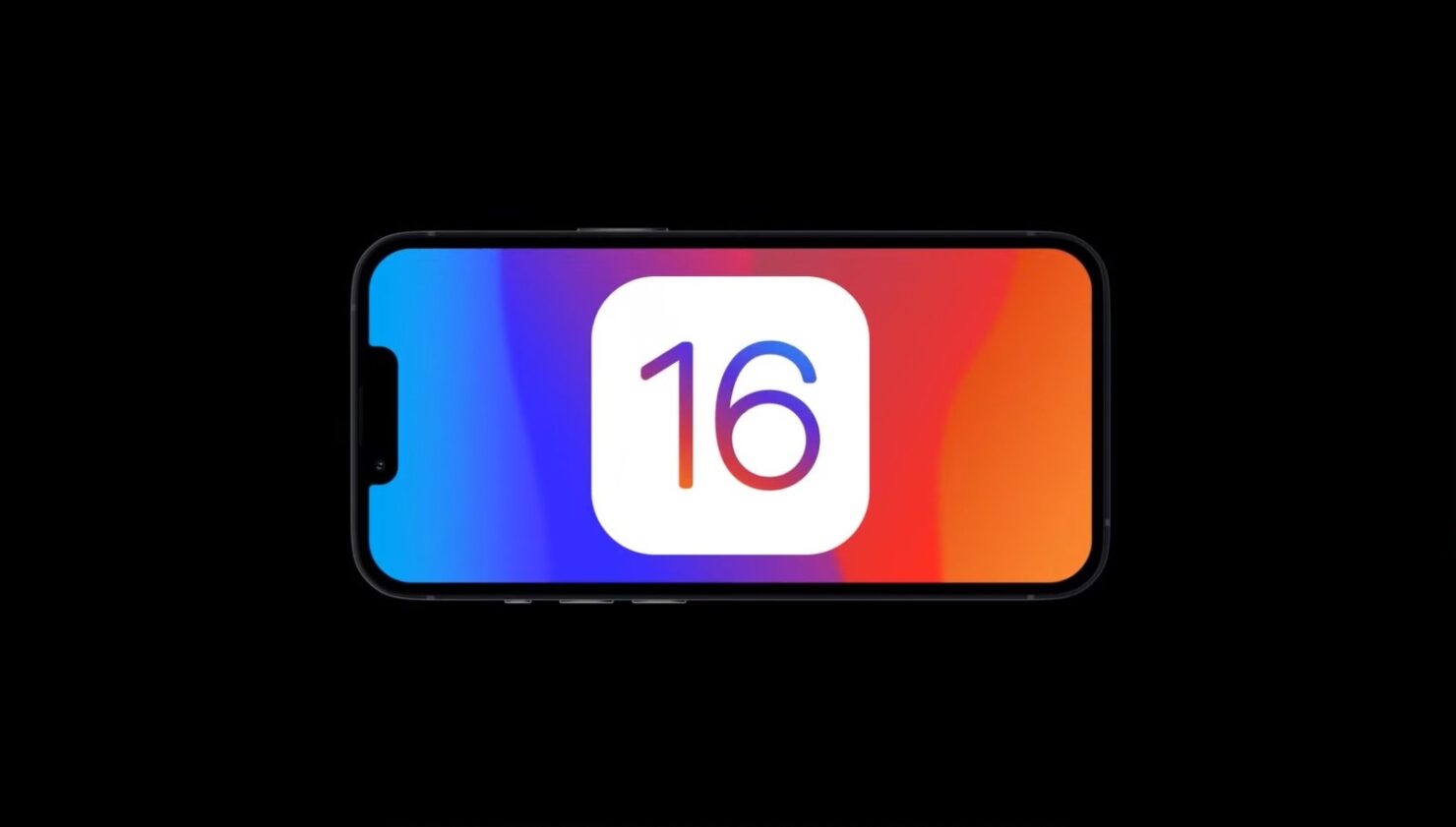 Apple will announce its upcoming iOS 16 and iPadOS 16 operating systems on Monday, June 6 at its WWDC 2022 event. While concrete details are short, an analyst has speculated that iOS 16 will feature support for Always-On functionality for iPhone 14 Pro models. Moreover, the iPadOS 16 is rumored to feature windowing for enhanced multitasking capabilities. iOS 16 is also speculated to bring an enhanced Lock Screen to the table. Scroll down to read more details on the subject.

iOS 16 to Come With an Enhanced Lock Screen, a New Kind of Wallpaper, iPadOS 16 to Bring Windowing For Improved Multitasking

Bloomberg's Mark Gurman suggests in his latest Power On newsletter that Apple is planning to make a variety of changes to the Lock Screen with iOS 16. This includes a new kind of wallpaper with widget-like capabilities to display information.

Apple is planning major enhancements for the Lock Screen, including wallpapers that have widget-like capabilities.

Other than iOS 16, Gurman also points out that iPadOS 16 is expected to bring "major changes to windowing and multitasking." iPadOS is in dire need of an upgrade. With hardware performance comparable to a computer, the software situation rests more on the mobile side of things. Apple has to upgrade iPadOS with enhanced multitasking functionality which would narrow the gap between the iPad and a computer. 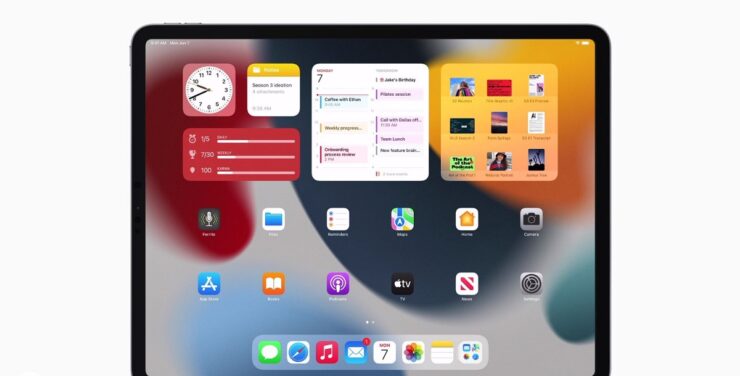 Mark Gutman also shares details on watchOS 9, suggesting that the update would bring significant changes to the wearable that affects how we use the accessory daily. Moreover, new watch faces and Low Power Mode will also be part of the release. macOS 13 will redesign System Preferences and bring it in line with iOS's Settings app. We have previously heard that Apple is looking to streamline its platforms as far as visuals are concerned.

This is all there is to it, folks. Since the final word rests with Apple, so take the news with a pinch of salt. Share your expectations with us in the comments section below.