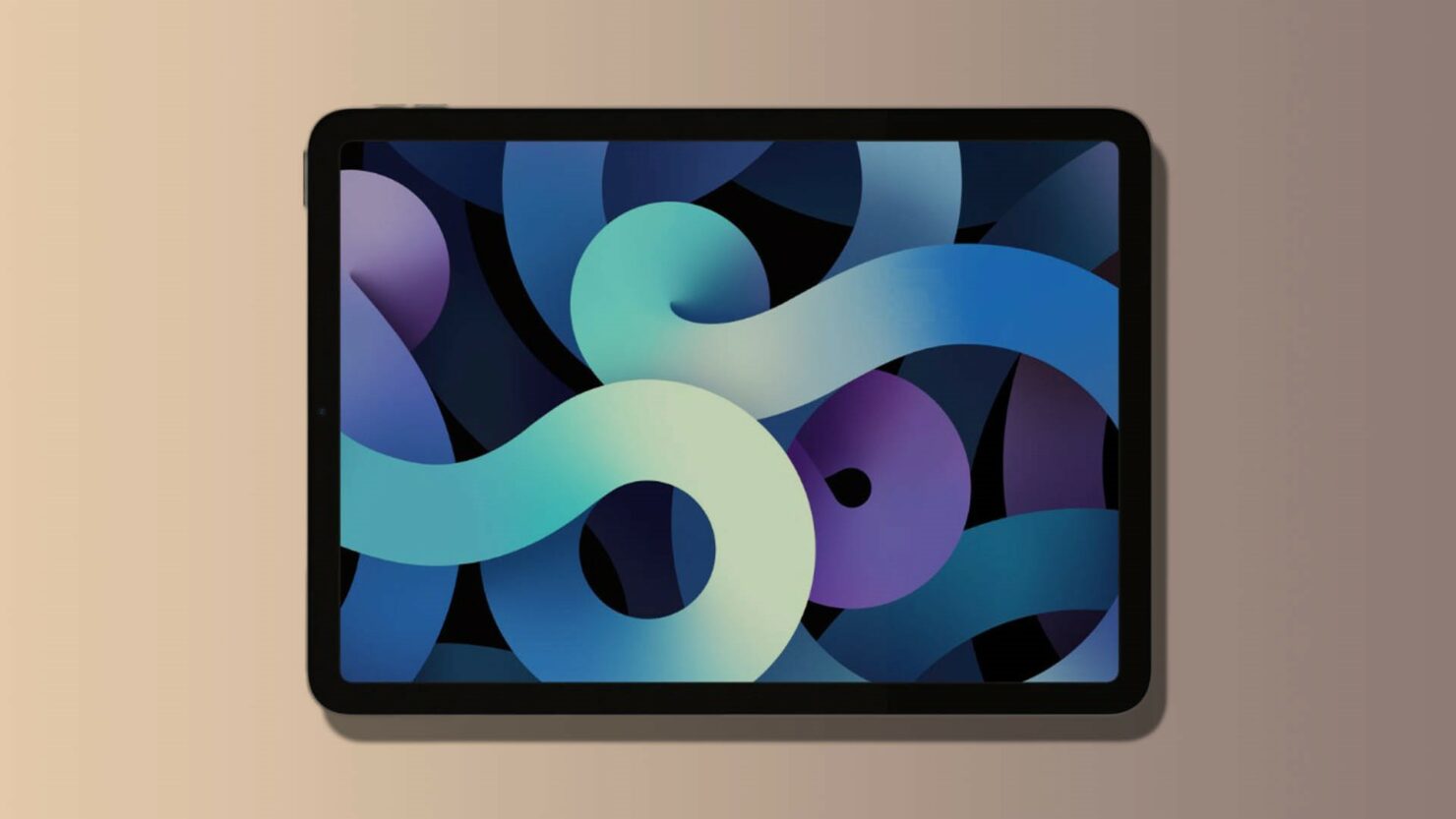 Apple sent out the event invites for its WWDC 2022 event a week ago. The company will announce its upcoming iOS 16 and iPadOS 16 to the public and release beta updates to developers. According to the latest, Apple will bring major enhancements to iOS with significant improvements to notifications and health tracking. However, Apple might also be considering introducing a new multitasking interface with iPadOS 16 for the iPad. Scroll down to read more details on the subject.

In his latest Power On newsletter, Mark Gurman from Bloomberg reports that iOS 16 will offer significant improvements to notifications and health tracking. However, a complete design overhaul is not expected from Apple at this stage. Gurman writes that “I’m not expecting an end-to-end redesign of iOS’s interface, even though it hasn’t changed much since iOS 7 nearly a decade ago." However, Gurman also points out that "there might be a new iPadOS multitasking interface."

Gurman did not specify the mechanics or how the new multitasking interface will differ on iPadOS 16 compared to the current iteration. However, we will know for sure when Apple announces it on stage at its WWDC 2022 event. While Apple markets the iPad as a computer, there is still a boatload of bridges that need to be connected. Despite the absence of some important tweaks and features, the iPad is a powerful device capable of replacing your computer. 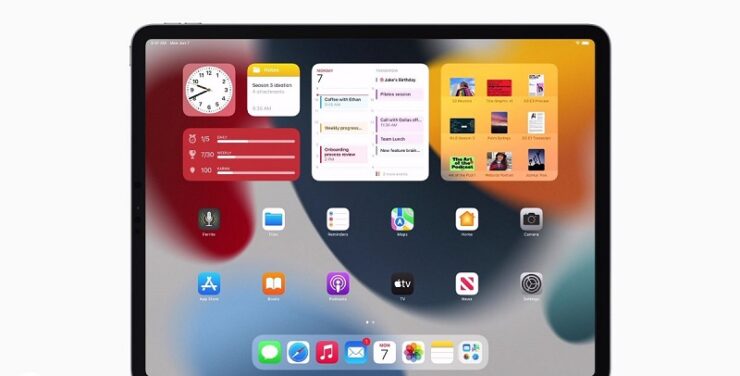 Apple recently launched the new iPad Air 5 at its Spring event with an M1 chip - the same chip that powers the MacBook Air and the iPad Pro series. We suspect that Apple will update the iPad Pro models with an M2 chip soon to keep a distance from its inferior counterpart. However, nothing can be said for certain at this point since the final word rests with Apple. A new multitasking interface in iPadOS 16 could allow the iPad to better compete with a computer.

This is all there is to it, folks. What are your thoughts on the subject? Share your insights with us in the comments below.