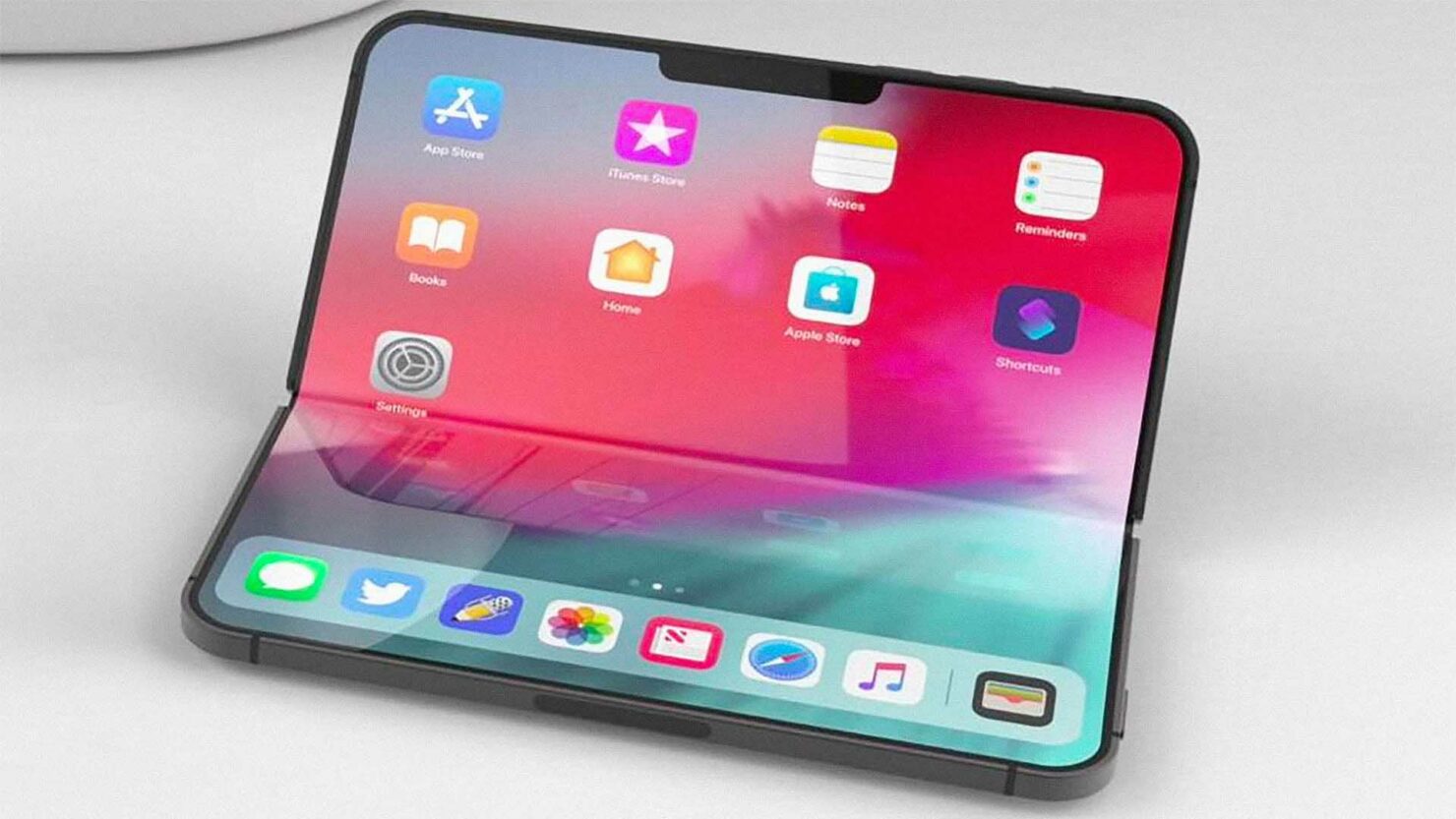 Apple’s foldable device range is yet to launch, and that could be because the company is testing various display technologies for it, including e-ink, according to a notable analyst.

The implementation of e-ink display technology could still be several years from now, but Ming-Chi Kuo claims in his latest tweet that Apple is testing it for foldable iPhones and foldable iPads. The California-based technology giant is likely testing out different foldable prototypes, where one of them includes a secondary display like the Galaxy Z Fold 3, also known as a cover display.

Kuo claims that e-ink display technology could be used for the outer-most panel, while the primary screen would take advantage of something better. The reason why the secondary panel would use e-ink display technology is due to its power-saving abilities compared to anything present on the market. Using e-ink technology on the cover display, Apple could use it to display important updates, notifications of various forms, and more while providing impressive battery life.

As far as the launch of Apple’s first foldable iPhone or foldable iPad is concerned, there is no positive news on that front, nor did Kuo provide any update in his tweet. There are also talks that a 20-inch foldable MacBook could arrive in a couple of years, but it will likely not use any e-ink technology as it will probably lack a secondary display. The main display of other foldable devices from Apple could use an OLED panel without a polarizing layer.

The biggest perk of using this kind of OLED technology is that it will allow more usable space inside the foldable iPhone or foldable iPad, consume less power and emit higher brightness levels, which will increase the lifespan of the OLED screen. Unfortunately, since the earliest that we will see in the form of a commercial product from Apple is in 2025, there might be more updates to report along the way, so stay tuned.