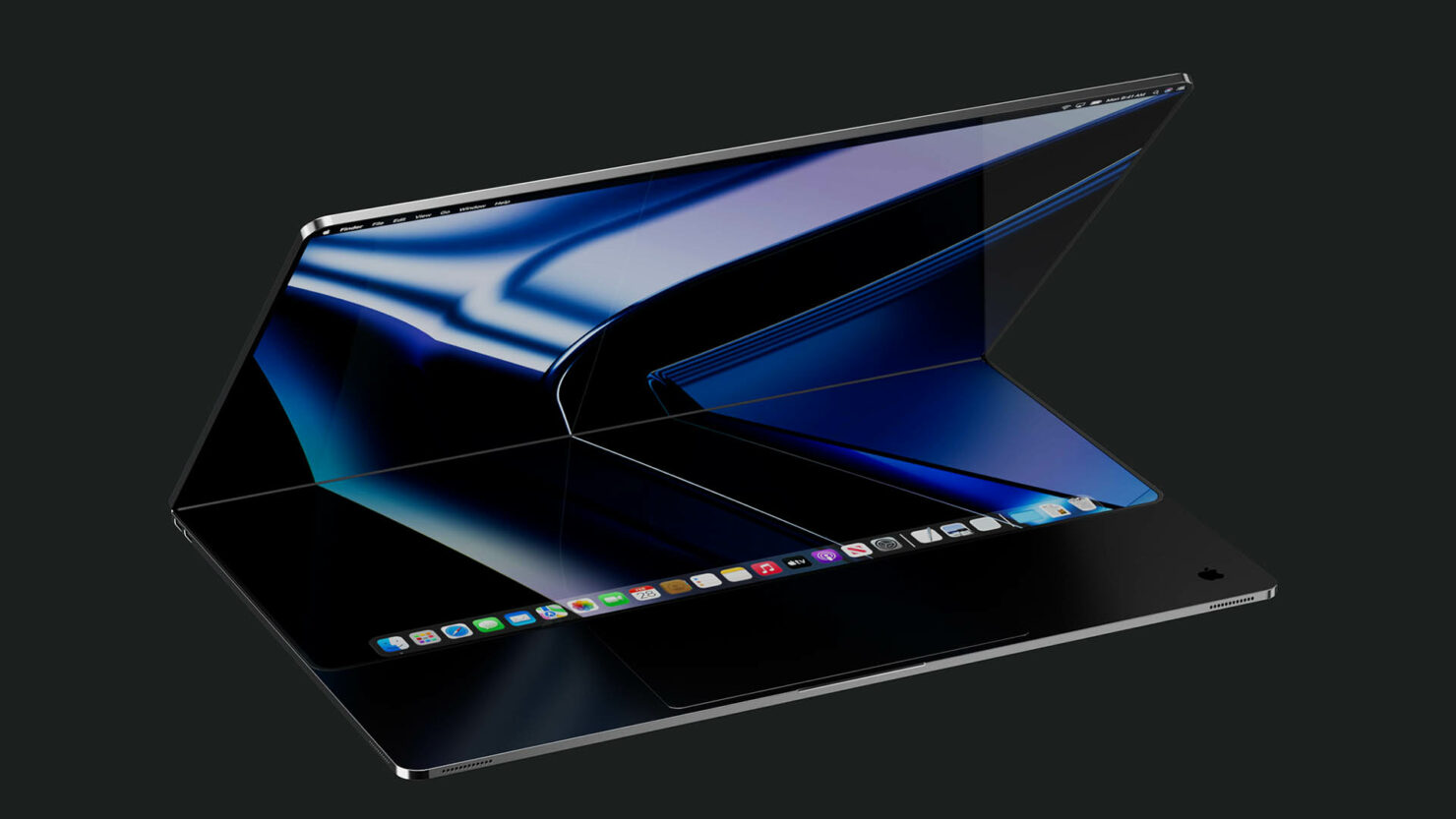 Apple has been exceptionally late to the foldable game, but it is likely because the technology giant wants to make its first iteration as close to perfect as it possibly can. To do this, a new report claims that the company is working on a new OLED screen that is tailor-made for foldable form factors.

Without a Polarizing Layer, the New OLED Panel Will Become More Bendable, Allowing Apple to Use It in Other Products

In addition to developing two-stack tandem OLED technology, The Elec reports that Apple is working on a panel variant that removes the polarizing layer, which not only gets rid of its rigidity but offers other benefits. For instance, requiring a polarizing layer reduces brightness levels and increases power consumption of the panel, which leads to a reduction in the lifespan of the unit.

Since a polarizing layer also requires additional space to be used up, manufacturers will have to make significant internal tweaks to the rest of the device to allow for more components to be added, which is added to the cost ledger. It is unclear who Apple is working with to develop this new OLED panel, but Samsung was the first to develop the technology for a current-generation foldable flagship, the Galaxy Z Fold 3.

Instead of using a separate layer, Samsung printed a color filter directly onto the main TFE or thin-film encapsulation layer. Though it is unclear when we could see the new display from Apple in future products, the details of this OLED panel clearly indicates that it is meant for the technology behemoth’s foldable iPhone and foldable iPad lineup. If we are lucky, a 20-inch foldable MacBook could arrive in a couple of years.

The report does not specify if the absence of the polarizing layer will reduce manufacturing costs of the OLED panel, so assuming that it does, Apple could price its first foldable product competitively. Then again, since it is the company’s first attempt into the foldable market, we believe Apple will attempt to monetize the launch as much as it can.