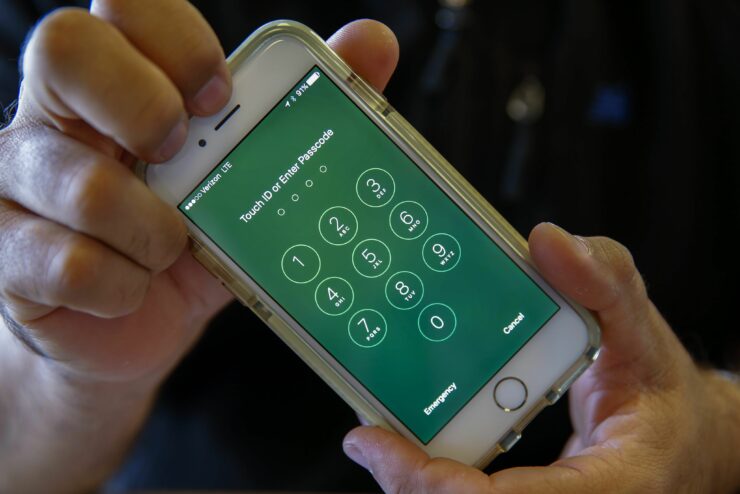 A top law enforcement official has renewed a call for federal legislation requiring Apple to go back to how iOS encryption was in early 2014.

New York County District Attorney Cyrus R. Vance wants to turn back the clock on iPhone security. The DA has renewed a call for federal legislation requiring Cupertino tech leader to make iOS warrant-friendly. In a report released last week at the launch of the Manhattan District Attorney's new cyberlab, Vance said he wants Apple's encryption to go back to how it was in early 2014.

In September 2014, Apple released iOS 8 with stronger encryption policies that prevented access unless the password was known. This started an endless fight between Apple and the law enforcement, which came to a head earlier this year after the San Bernardino shootings. The FBI wanted Apple to unlock the shooter's iPhone 5c. However, the tech company pushed back that it had built a secure iOS to fix security concerns, and that it would not create a backdoor that puts users at risk.

Apple also argued that being forced to hack into phones at government's will puts an unreasonable burden on the company. Industry analysts and privacy activists had supported Apple claiming that following the US government, others too would make similar demands to Apple whose products are used world over.

The FBI eventually paid over a million dollars to a third-party, despite the agency earlier claiming that unlocking iPhone without Apple's help was impossible. Security researchers later demonstrated hacks that proved the FBI could have unlocked the phone for less than a hundred dollars.

At the end, Apple won the encryption battle, FBI couldn't find anything useful on the now-unlocked iPhone 5c, and many believed the drama was over.

Now, the Manhattan DA wants to have easier time solving crimes. "Doing nothing about this problem will perpetuate an untenable arms race between private industry and law enforcement," Vance said. "Federal legislation is our only chance to lay these arms aside."

In the Manhattan District Attorney’s Cyber Lab alone, more than 420 lawfully-seized Apple devices remain inaccessible to investigators as a result of Apple’s implementation of default device encryption in October 2014. As noted in Version 2.0 of the Report, 10% of the “warrant-proof” devices in the District Attorney’s Cyber Lab pertain to homicide or attempted murder cases, and 9% of the devices relate to sex crimes. Version 2.0 of the Report concludes that Apple’s method of data extraction prior to October 2014 was never compromised, and that requiring smartphone makers to retain the ability to extract data does not materially increase users’ risk of being hacked.

Following the election, all eyes are now on Apple - not only because of its stance on encryption and security, but also because it has become a poster child of tech companies outsoucing their manufacturing and assembling processes. President-elect Donald Trump has been very vocal about the encryption issue, previously calling for a boycott on Apple products when the company refused to help the FBI.

Trump has also indicated that he's in favor of expanding surveillance, and privacy advocates fear that the law enforcement will bring up the legal disagreement to push tech companies into helping LEAs expand their surveillance programs in the Trump administration. Trump's chosen name for Attorney General, Jeff Sessions, previously argued that government must have access to the phone. Mike Pompeo, nominated for the new CIA director, also called the use of strong encryption a "red flag."

In this new pro-surveillance administration, Apple might be pushed to hit a reverse button on the encryption gains of the last two years. But, how would it handle similar requests from countries the US government is not very fond of?