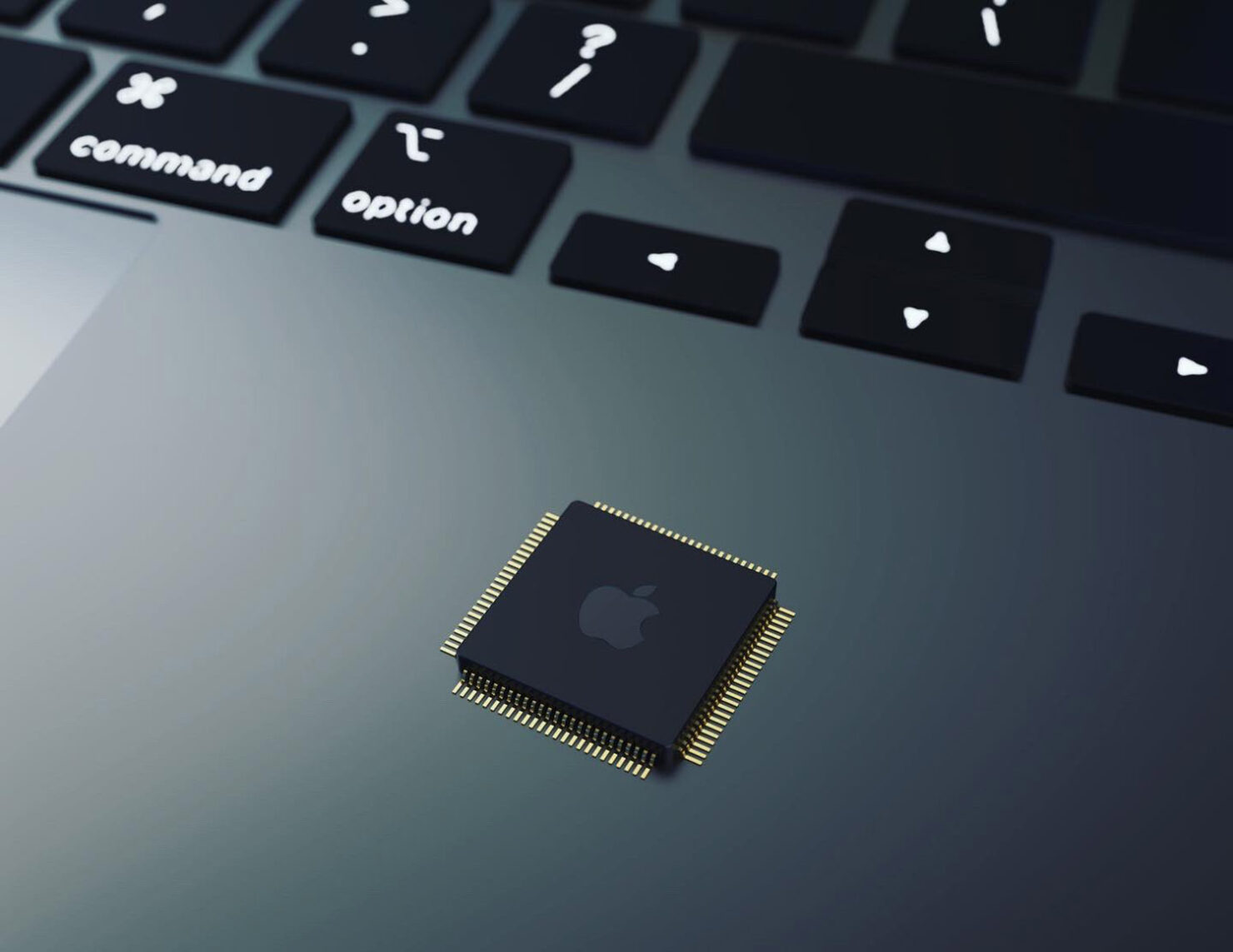 The Apple Silicon MacBook Pro design isn’t something that was regularly mentioned in the countless wave of rumors we stumbled across. However, since it would sport a custom ARM-based chip, we can assume that Apple would aim to put the hardware inside a compact, but thoroughly rigid chassis. Looks like we’ll have to wait until November 10 to find out, as that’s when Apple’s ‘One More Thing’ event will kick off. Then again, why wait when you can check out the Apple Silicon MacBook Pro right now thanks to this latest concept.

Fresh Concept Shows Smaller, but Wider Trackpad Thanks to the Reduced Footprint

It looks like ZONEofTECH was deeply inspired by the iPad Pro design if it took cues from that to make the Apple Silicon MacBook Pro concept. If you take a close look at the images, you’ll notice that the ARM-based notebook sports rounded corners with symmetrical and slimmer bezels, just like Apple’s premium tablet. It appears that nearly everyone has something positive to say about the iPad Pro design, even the company since the iPhone 12’s new look is also based on that.

The concept also shows that the Apple Silicon MacBook Pro is able to run iOS natively, so let us see if Apple brings the same compatibility in the near future. Just like the Intel-based versions, this concept shows a Touch Bar at the top, an inverted-T arrow key cluster on the right, and a decent keyboard layout that’s also backlit. Naturally, thanks to the smaller footprint of the Apple Silicon MacBook Pro, the trackpad size had to be reduced, but it’s still wide enough to allow users to take their palms at a fair amount of distance.

Personally, we’re impressed with the level of creativity ZONEofTECH brought to the table with this concept, although we’re not sure if Apple will intend on using this design when it preps for next week’s presentation. Fortunately, the pricing is rumored to be competitive, with the new 13-inch MacBook Air possibly starting from $799, and the 13-inch MacBook Pro starting from $1,099 to undercut the competition while also being cheaper than their Intel counterparts.

As for the hardware, the new 13-inch MacBook Pro is rumored to ship with a custom 12-core SoC, so we’ll wait and see just how well it performs when the first products are officially available to purchase. As for this concept, let us know down in the comments if you appreciate this level of depth added to make these images.