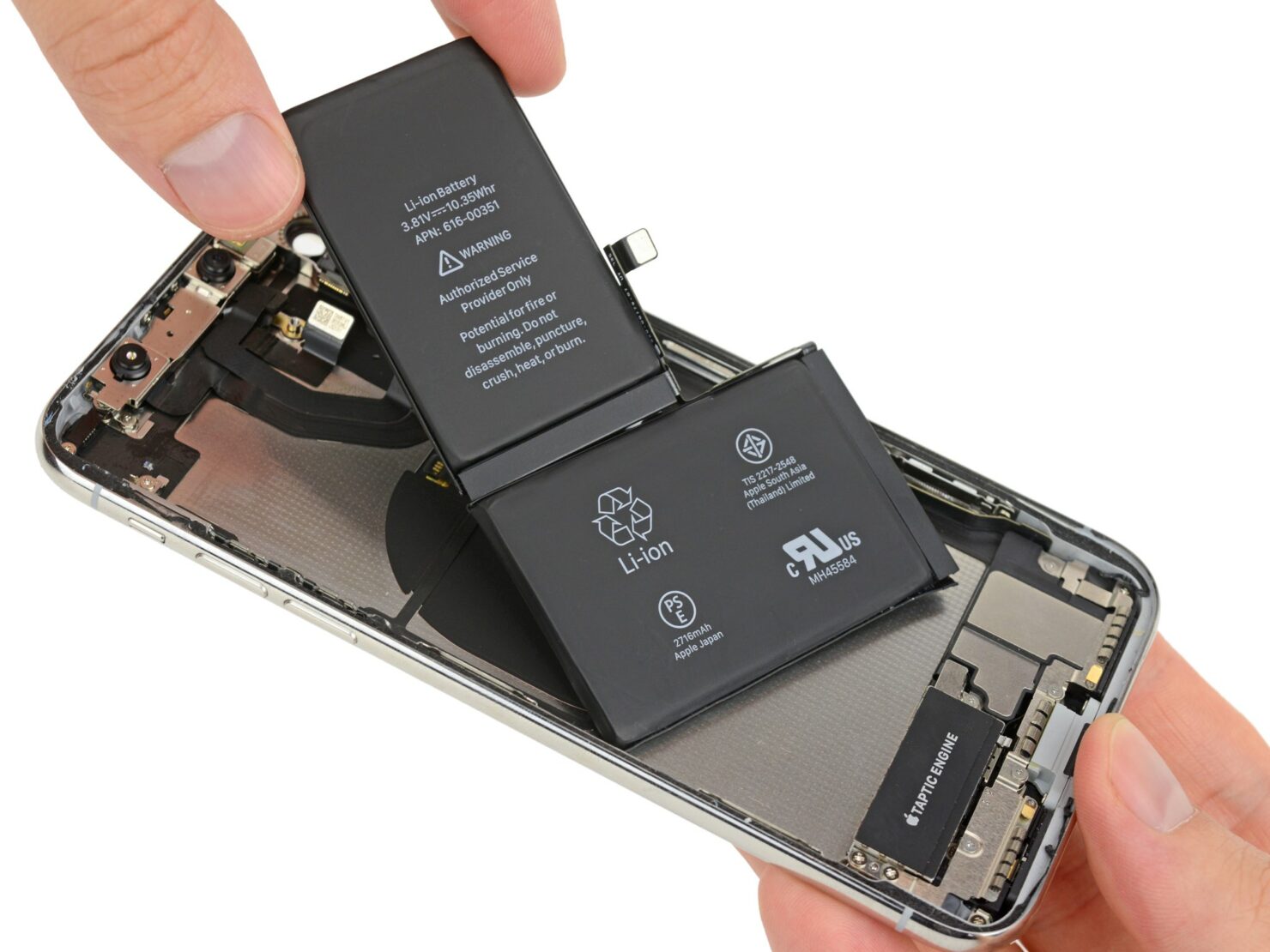 A significant info has already been leaked about the upcoming iPhones ranging from their alleged sizes to the camera setup. Earlier, it was also reported that the newer models will pack bigger cells than their predecessors, but exact values were unknown. Fortunately, an industry media outlet has listed what it believes will be the iPhone 11 battery capacities, and we can honestly say that you’ll experience better screen-on time with the newer devices.

iPhone 11R Could Ship With a Single-Cell 3000mAh Capacity, While the More Premium ‘iPhone 11 Pro’ and ‘iPhone 11 Pro Max’ to Feature L-Shaped Batteries

The Taiwanese publication DigiTimes (spotted by MacRumors) alleges that the iPhone XS successor, which could be called the iPhone 11 Pro, will sport a 3200mAh battery, which will be a bump of nearly 20 percent over the 2658mAh battery the 2018 model shipped with. The outlet has also estimated the iPhone 11 battery capacities for the two other models, claiming that the iPhone XS Max’s followup device will have a 3500mAh cell, a 10 percent increase over the 3174mAh capacity battery of the current generation variant.

As for the iPhone XR’s successor, which could be called the iPhone 11R might ship with a 3000mAh cell, up from 2942mAh, which is a mere 2 percent gain. Roughly the same capacities were previously reported by the Korean blog The Elec and the famed analyst Ming-Chi Kuo who also said that the upcoming iPhones will feature two-way wireless charging. It is also being claimed that Apple will release a 5.8-inch iPhone with support for dual nano-SIM exclusively for China.

The report reiterates some previously mentioned rumors such as the fact that the display sizes of the new iPhones will be the same as that of their predecessors and that Face ID will be retained without any physical changes to the notch, which is a bummer. Also, do not expect 3D Touch on the new models but expect the A13 chipset reportedly made on TSMC’s advanced 7nm N7 Pro architecture to contribute a great deal to the overall battery life of future models. The phones will likely be fueled by the A13 chipset.

The Cupertino giant will most likely unveil the new iPhones on September 10, according to an assets leak in iOS 13 beta 7. Overall, these don’t appear as major changes, so hopefully next year we might bear witness to a design overhaul.