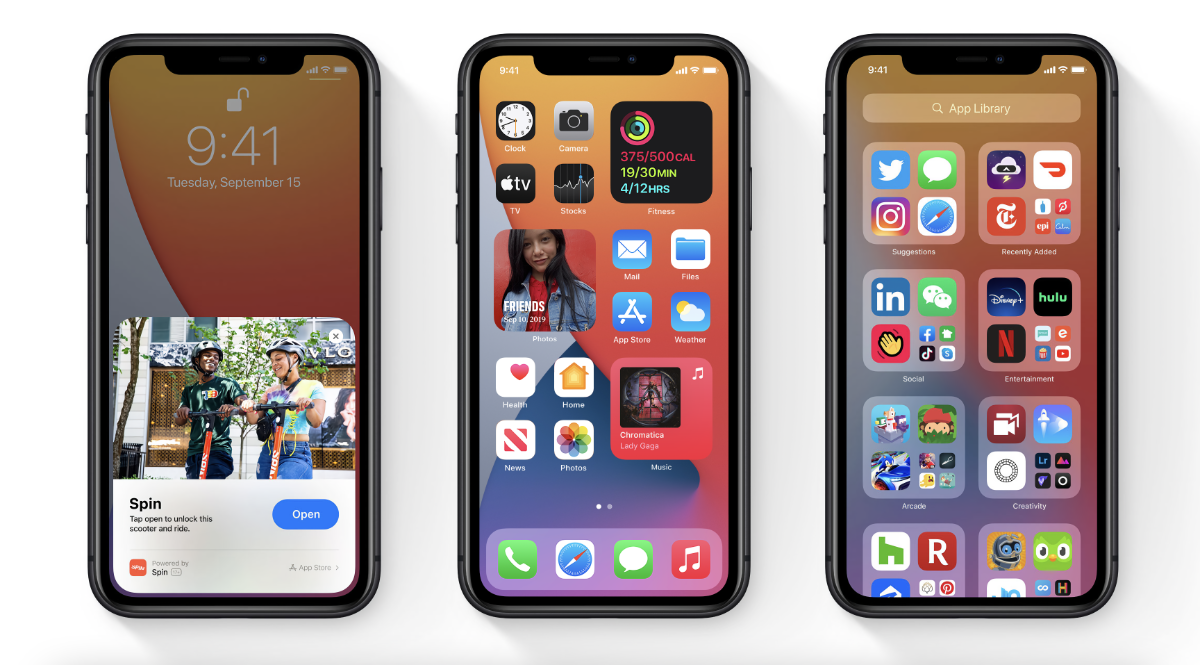 Today, Apple has seen fit to release the release candidate build of iOS 14.2, iPadOS 14.3, watchOS 7.2, and tvOS 14.3 to developers and public beta testers. The update arrives a week after the third beta was released to developers. If you're a developer or a public beta tester and want to check out the release candidate builds for yourself, you can do so through the Apple Developer Center.

iOS 14.3 and iPadOS 14.3 release candidate brings major addition to the table like the new ProRAW format to the iPhone 12 Pro and iPhone 12 Pro Max. It also brings support for a new search engine which you can set as default. The search engine plants a tree when you conduct searches. The update also adds support for AirPods Max headphones which were announced a few hours ago. You also gain the ability to launch apps with custom icons right from the Home screen rather than through the Shortcuts app. iOS 14.3 will also bring Apple Fitness+ support and improvements in the Health app. All in all, iOS 14.3 is a major update. 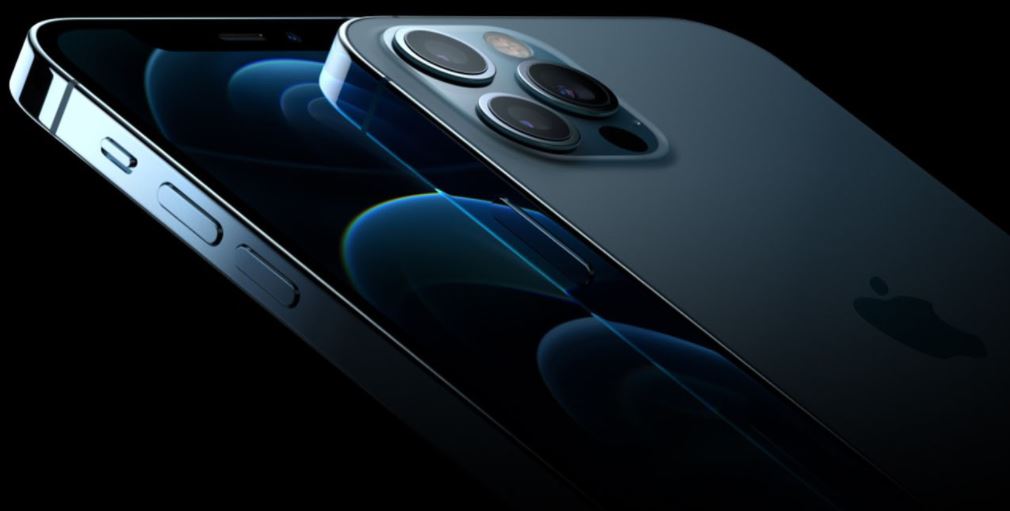 Apart from iOS 14.3 release candidate build, Apple has also released the same build for watchOS 7.2. You can install the watchOS 7.2 release candidate build on your Apple Watch using a profile that is installed through the Developer Center. Once you do that, head over to the dedicated Apple Watch app on your iPhone and navigate to General > Software Update and follow the on-screen instructions.

Apple has also seeded the release candidate build for tvOS 14.3 for testing purposes. If you want to check it out for yourself, take note that the update is oriented towards the fourth and fifth generation of Apple TV devices. You can download the build using a profile that is installed using Xcode.

tvOS updates are typically minor in terms of forward-facing additions it brings to the table. At this point in time, there's no word what the new build has in store for users. However, we will keep you guys updated with the latest as soon as something new is discovered.

That's all for now, folks. The final build of the said operating systems will be released on Monday 14th, December. As for now, are you willing to install the iOS 14.2, iPadOS 14.3, watchOS 7.2, and tvOS 14.3 release candidate builds? Let us know in the comments.