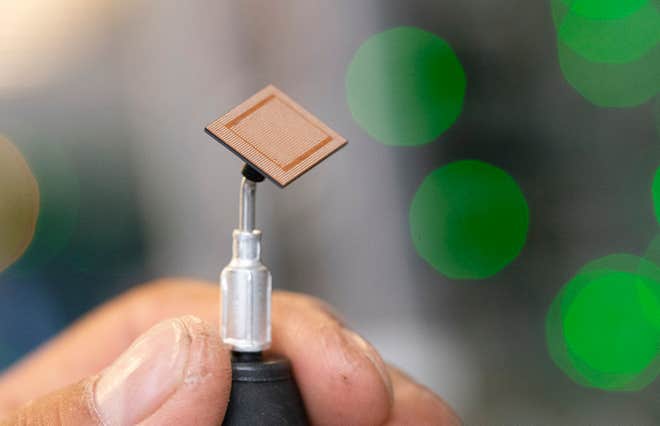 Having the luxury of a software ecosystem allows Apple to design hardware for specific functions. The MacBook and iMac Pro's security chip works in tandem with their operating systems. But while it's easy to get lost in the company's current products, Apple's journey into its current security paradigm started with the iPhone 5s. This was when the company's smartphones first started to ship with a Secure Enclave - a chip that became even more important when the iPhones 6 were launched with Apple Pay. Today we've got a report with details on how Apple tests its security chips, so take a look below for more.

While the T2 chip took up the primary role for security in Apple's MacBook Pro 2018, the chip is still supported by the Secure Enclave. The Enclave introduced on the iPhone 5s was based on ARM's Kingfisher core and had its own crypto engine. This chip is now present on several of the company's gadgets, including the latest iPhones and the MacBook Pro. Apple's T2 security co-processor for the 2018 and 2019 models of the notebook consists of the Secure Enclave and a separate Crypto Engine which is built in the DMA path between the notebook's processor and its storage.

Today's report from The Independent has revealed important details about how Apple tests this important processor. According to it, Apple's got a testing facility inside the Apple Park that conducts stringent testing for all Secure Enclave chips destined for future products. These chips are tested at climatic extremes to ensure that they don't fail. 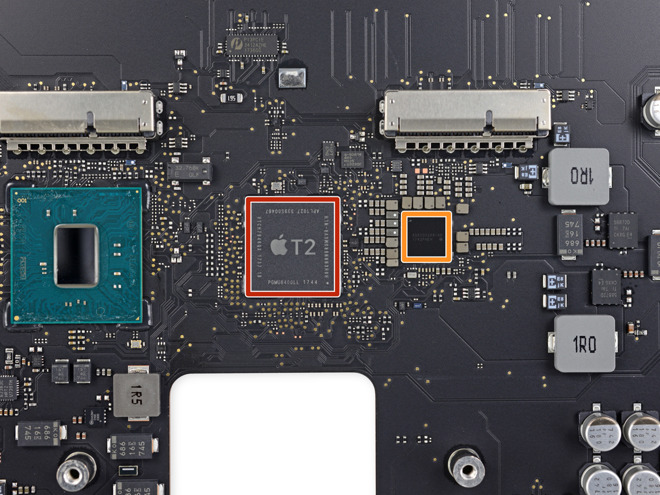 The Independent reports that Apple tests its chips at temperatures ranging from 110˚C to -40˚C. Once the company has ensured that they haven't failed, the silicon is then cleared to be introduced inside products. This is interesting because the Enclave is a critical part of the security of most of Apple's current product lineup. The fact that it's tested inside the United States before being assembled into gadgets will be reassuring for users concerned after the recent Chinese privacy scare.

Interestingly, the chips that arrive at Apple's testing facility are quite old. They often arrive 'years before' they're tested and cleared for devices. While it might sound unbelievable, it's entirely possible. Apple's latest security co-processor, the Apple T2, was first introduced in the iMac Pro in 2017, and since then the company has not upgraded the architecture of the microchip that measures approximately 14mmx14mm.