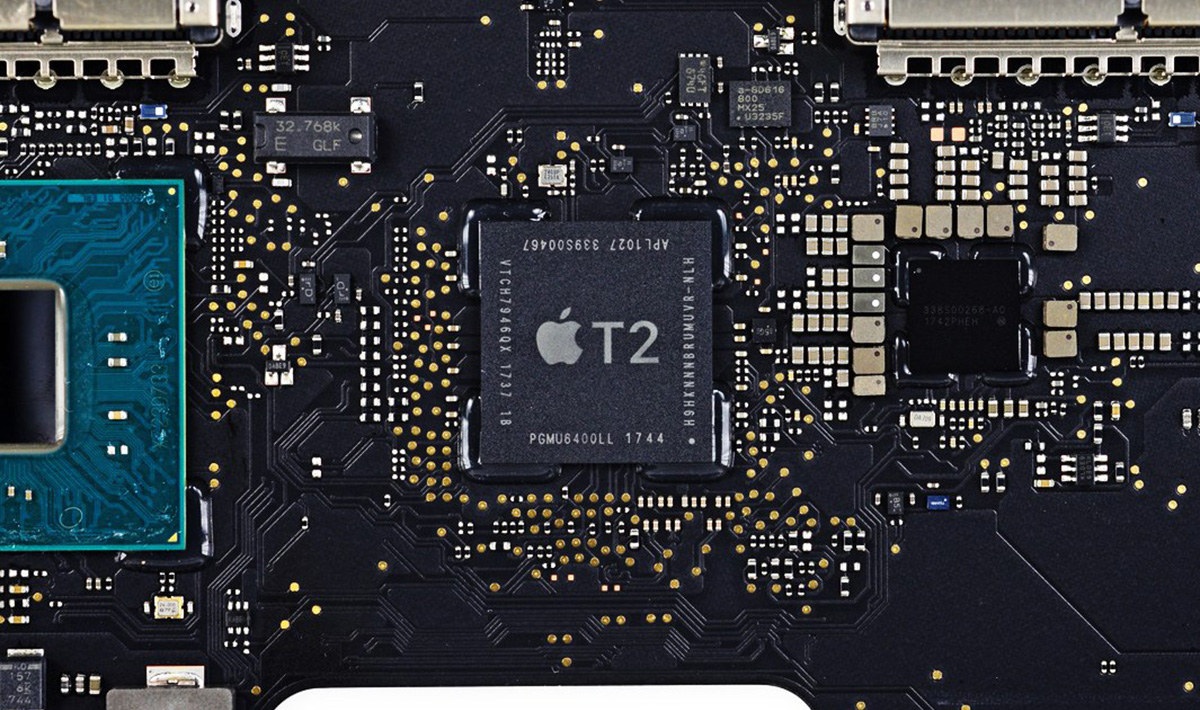 Machines like the 2018 Mac mini and MacBook Air feature T2, an upgrade over the T1 processor that came with the 2016 MacBook Pro lineup. The co-processor is responsible for various tasks including running the System Management Controller (SMC), being a gatekeeper to microphones, and also has an audio controller.

However, the advantages of keeping a security layer thanks to the T2 chip has become a bane for some Mac users as they are now complaining that the systems with T2 are interfering with the workings of the Thunderbolt and USB professional audio interfaces when they are in the middle of some sound or video-related work.

Apple Is Yet to Issue an Update to Resolve the Problem

Although the severity of the issue is not known yet, various users have taken to Apple’s support forums, Logic Pro Help, and Reddit threads to report the issue. As per the disgruntled users, the audio glitch prevents them from doing professional audio work when they are connected to interfaces by manufacturers such as Yamaha, Apogee, Focusrite, RME, Native Instruments, and MOTU. Judging by the posts on various boards, it appears that the USB interfaces have been most commonly affected but some have also reported problems while using Thunderbolt hardware.

Apple is apparently aware of the problem and the issue seems to be related to macOS. Some people have reported resolving the issue by unloading the macOS' system time daemon, ‘timed’ but it isn’t a permanent fix as the problem creeps back again once the system is rebooted. Other stopgap workarounds include tweaking the settings on third-party apps to disable the network time service. In fact, while waiting for Apple to release a permanent fix to the issue, users have come with various temporary solutions of their own.

The issue is particularly worrisome for audio professionals as the system can crash on them during a live performance or recording. Although Apple has reportedly confirmed the bug it has not issued any working patch yet.