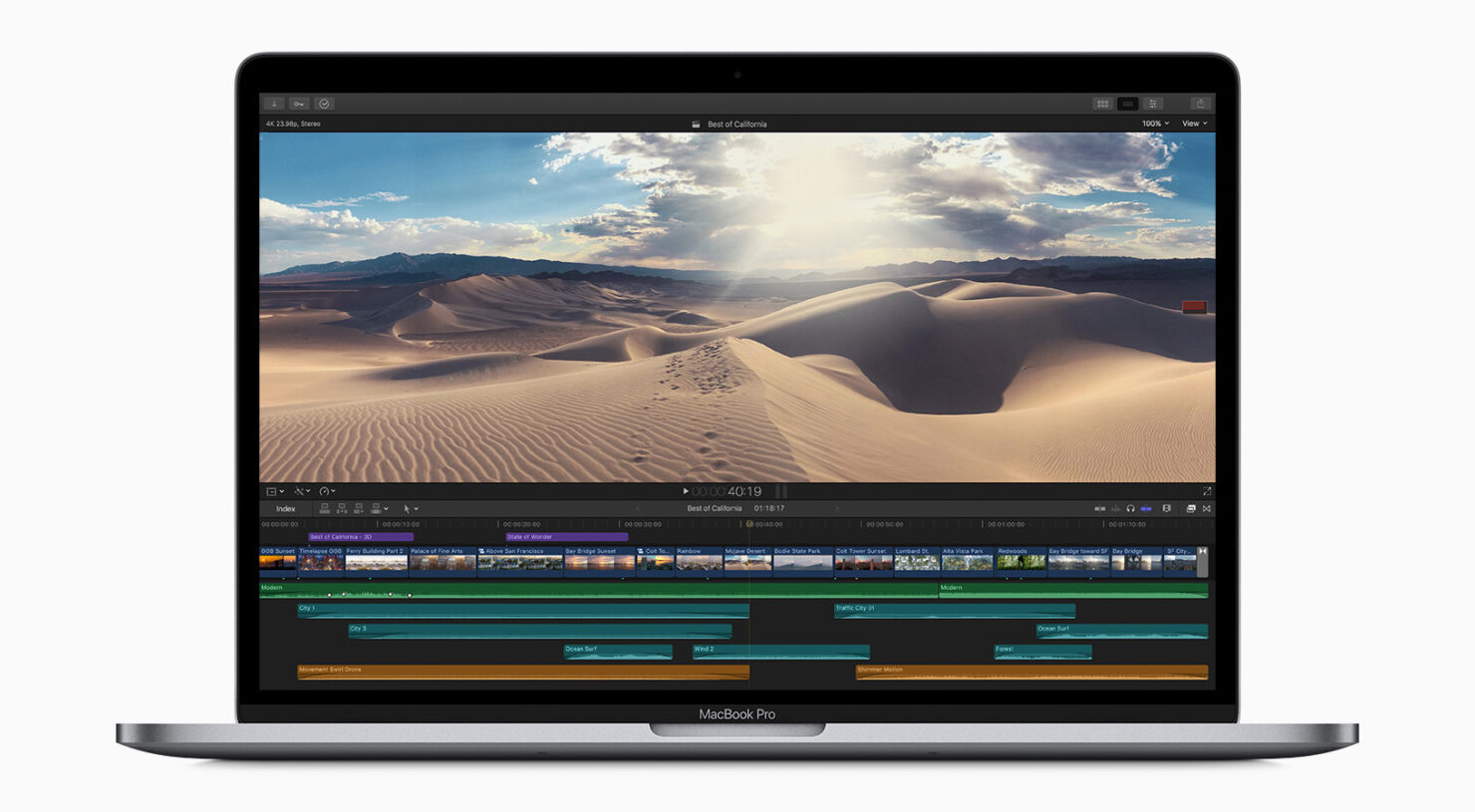 A 6-core 15-inch MacBook Pro echoed a new echelon of performance from a portable machine, and Apple has taken that performance barrier to the next stage with the launch of its new, and fastest ever MacBook Pro. Comprising of 8th and 9th-generation Intel processors, for the first time ever, Apple has incorporated an 8-core CPU inside the premium housing of its notebook. This means that creative professionals, content creators, or anyone desiring the most powerful MacBook Pro or has grown accustomed to Apple’s macOS platform will certainly appreciate this launch. Here are all the details regarding the latest unveiling.

Both the 15-inch and 13-inch MacBook Pro 2019 versions retain the Touch Bar feature like their predecessors, but both versions come with a subtle, but necessary change, which was not mentioned in the press release. According to The Loop Insight, Apple has incorporated its 4th-generation Butterfly switches, promising a better typing experience, and hopefully, better reliability in the long run. Apple states that the new and much faster MacBook Pro offers two times the performance than a quad-core-equipped MacBook Pro, and 40 percent more performance than a machine featuring a 6-core CPU.

The larger 15-inch MacBook Pro can be configured to sport a 2.40GHz 8-core Intel Core i9 (up to 5.0GHz Turbo Boost) chip with up to 32GB of DDR4 2400MHz RAM, 4TB of PCIe NVMe SSD and a Radeon Pro 560X with 4GB of GDDR5 video RAM. For Photoshop users, edits and filters can be rendered up to 75 percent faster, while video editors that use Final Cut Pro X can edit up to 11 simultaneous multicam streams, and that too in the 4K resolution. The same large Force Touch trackpad makes a return, giving users a ton of freedom to using the native gestures and get work done in a productive manner. 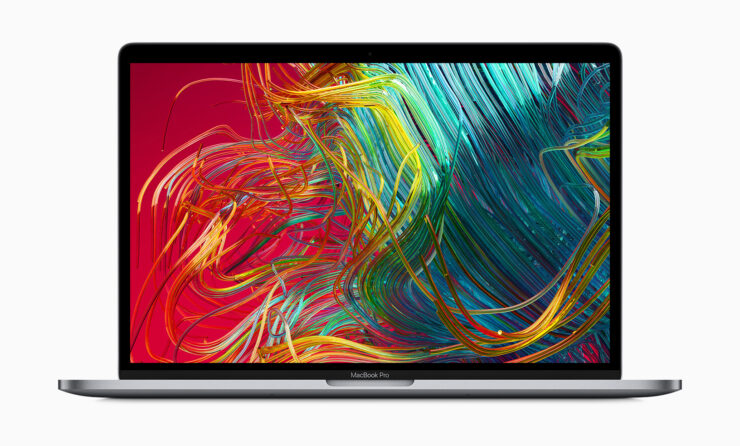 Apple also states that the new MacBook Pro features the best display on a Mac notebook ever, with 500 nits of brightness (not confirmed if this is peak brightness), supports the P3 wide color gamut, and True Tone technology. The new machines are also equipped with Apple’s T2 security chip, four Thunderbolt 3 ports, and killer stereo speakers. The Thunderbolt 3 ports are highly versatile, with even a single port capable of allowing the user to hook up to two 5K monitors, storage peripherals, charge the machine, or even connect an external GPU solution.

The updated 13-inch MacBook Pro starts at $1,799, while the more expensive 15-inch MacBook Pro priced at $2,399. Both models are available today through apple.com, the Apple Store app and will be available in select Apple Stores and Apple Authorized Resellers later this week. Hopefully, Apple would have engineered a more robust thermal solution for both MacBook Pro machines, allowing users to run them at their default clock speeds for longer periods. 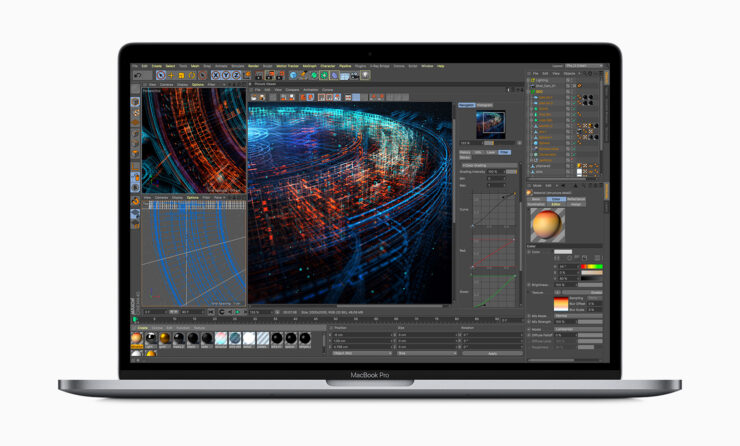 What do you think of Apple’s latest, greatest and fastest Mac notebook ever? Let us know down in the comments.