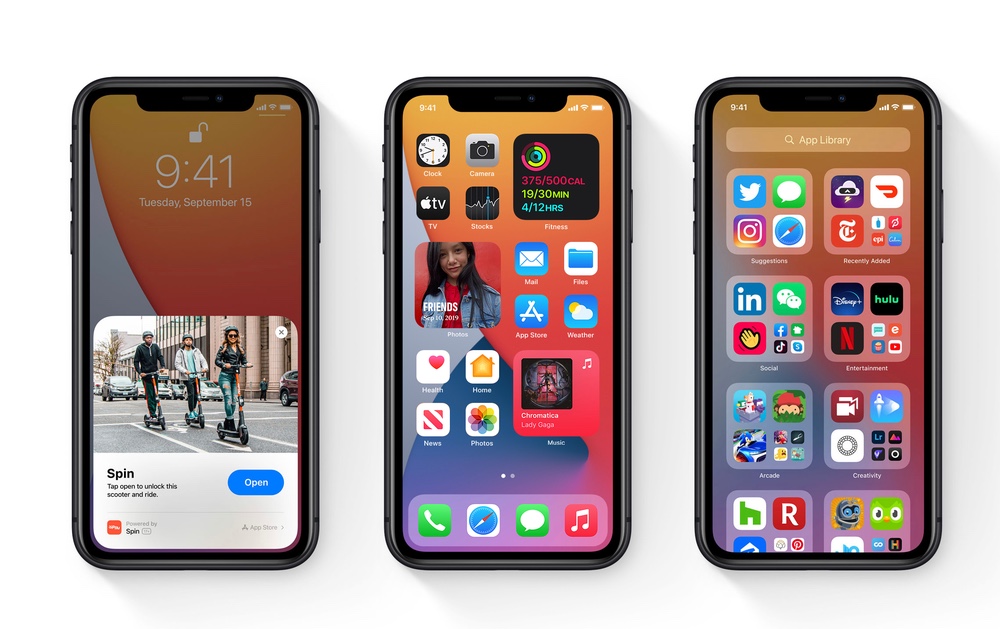 The eighth beta of iOS 14.5 and iPadOS 14.5 is here for developers. It’s available over the air and packs bug fixes and other improvements.

Beta 8 of iOS 14.5 and iPadOS 14.5 is Now Available for Developers to Download

Given how many betas iOS 14.5 and iPadOS 14.5 has, it is almost like Apple is treating this one like iOS 15, but obviously, it is not. At the same time, this is likely the last beta we will see of the software as Apple has announced a special event for April 20th. It is highly likely that Apple will release the GM on that day or maybe even the final build.

As you would expect, the new beta packs more bug fixes and improvements. If you have been experiencing problems such as app crashes or bad battery life, this update should fix things to a certain extent.

In order to download the update right now, provided you have a previous beta already installed, then do what is written below:

Again, we are expecting the final release to happen around the 20th of this month. If we are extremely lucky, there will not be any GM build at all. But we will know in a few days.