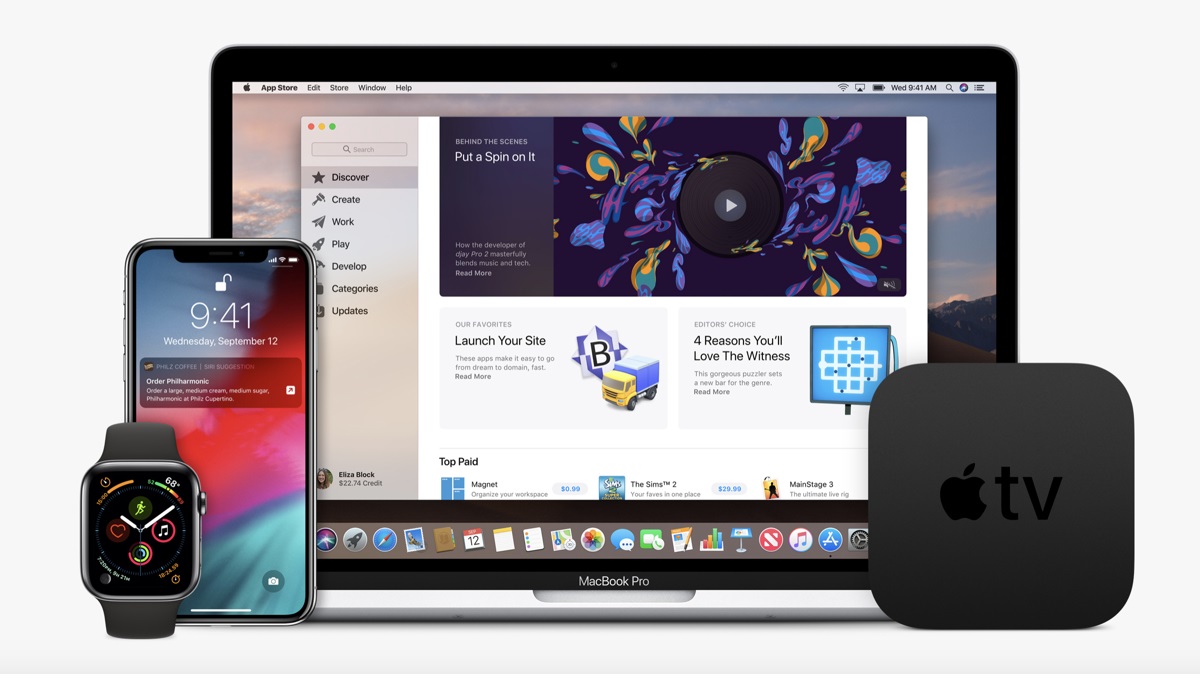 Today, Apple has seen fit to release beta 4 of iOS 15.4, iPadOS 15.4, macOS 12.3, watchOS 8.5, tvOS 15.4, and HomePod 15.4 to developers for testing purposes. If you are a developer, you can try the new beta build for yourself through the Apple Developer Center. The fourth beta arrives a week after the company saw fit to release beta 3 to developers. Scroll down to see how you can download the latest beta on your compatible device.

iOS 15.4 and iPadOS 15.4 beta 4 can be downloaded on your compatible iPhone or iPad through a proper configuration profile that you can install through the Apple Developer Center. You can also download the new beta via over the air. iOS 15.4 and iPadOS 15.4 is major update considering the number of features it will bring to the table like Face ID with the mask on, Universal Control on iPad, 37 new emojis, Wallet app extensions, and much more. We will have to wait and see what changes the latest beta has in store for users. For more details, here are all the major features coming with iOS 15.4. 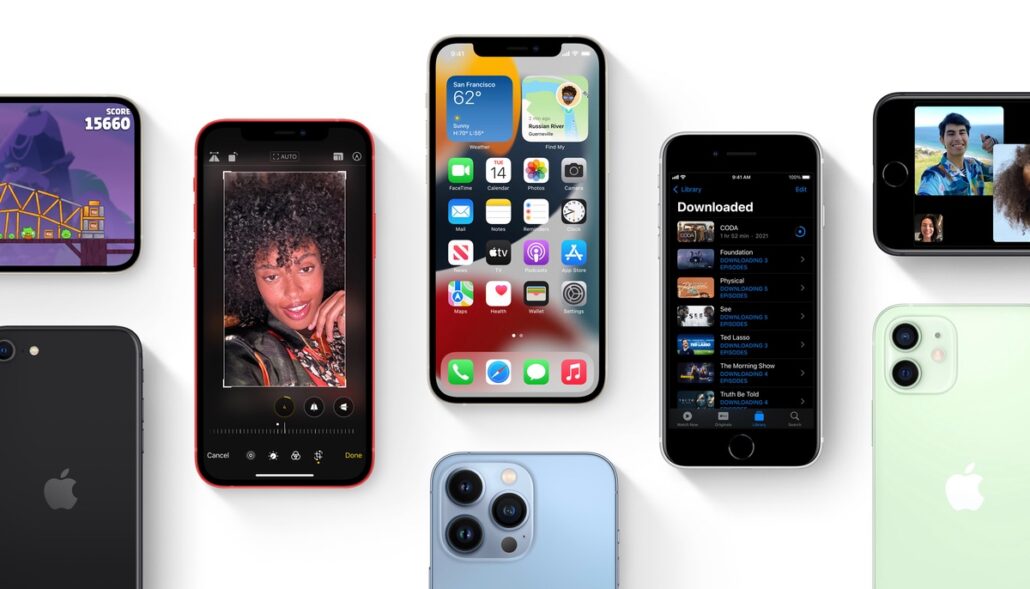 macOS Monterey 12.3 beta can be installed on your compatible Macs through the Apple Developer Center with a proper configuration profile. You can install the latest beta through the Software Update mechanism in System Preferences. macOS 12.3 will bring Universal Control to the mix, a plethora of bug fixes and performance enhancements, and much more. You will also get the new 37 emojis alongside numerous other features. Much like iOS 15.4 beta 4, we will wait for developers to tinker with the new build and find what changes are part of the new beta.

Other than iOS 15.4, Apple has also seeded beta 4 of watchOS 8.5. If you are a developer, you can install the latest beta using a profile that is installed through the Apple Developer Center. Simply head over to the dedicated Apple Watch app on your iPhone and tap on General > Software Update. Make sure that the Apple Watch has over 50 percent of battery life and is plugged in. Moroever, it should also be in the range of your iPhone. watchOS 8.5 will bring new emojis and much more. We will wait for the developers to tinker with the new build to find out if it houses new changes. 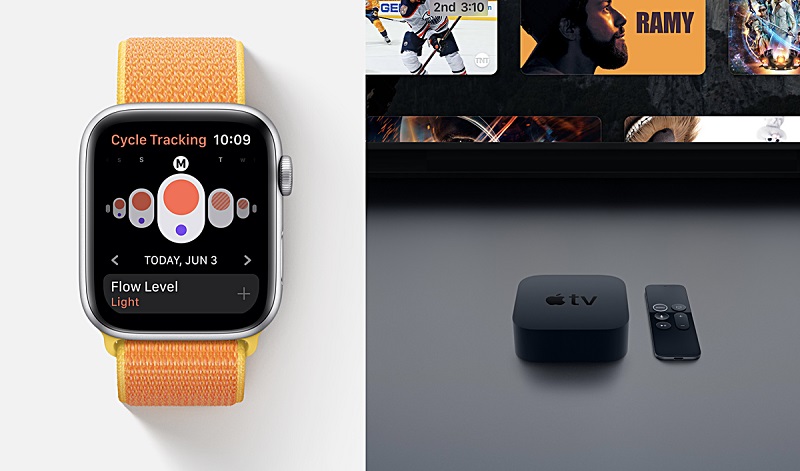 Apple has also seeded beta 4 of tvOS 15.4 to developers for testing purposes. Developers can install the latest build through a profile that is installed using Xcode. tvOS 15.4 will add captive WiFi networks, a new "Up Next" queue in the video player, and a new volume button along with "Tap to Navigate" for enhanced accessibility. Alongside tvOS 15.4 beta 4, Apple has also seeded HomePod 15.4.

iOS 15.4 beta 4 will have some changes in place much like the previous beta builds but we will leave it to developers to explore the latest build. Moreover, we will let you guys know as soon as anything new is discovered. This is all there is to it, folks. Share your thoughts with us in the comments section below.