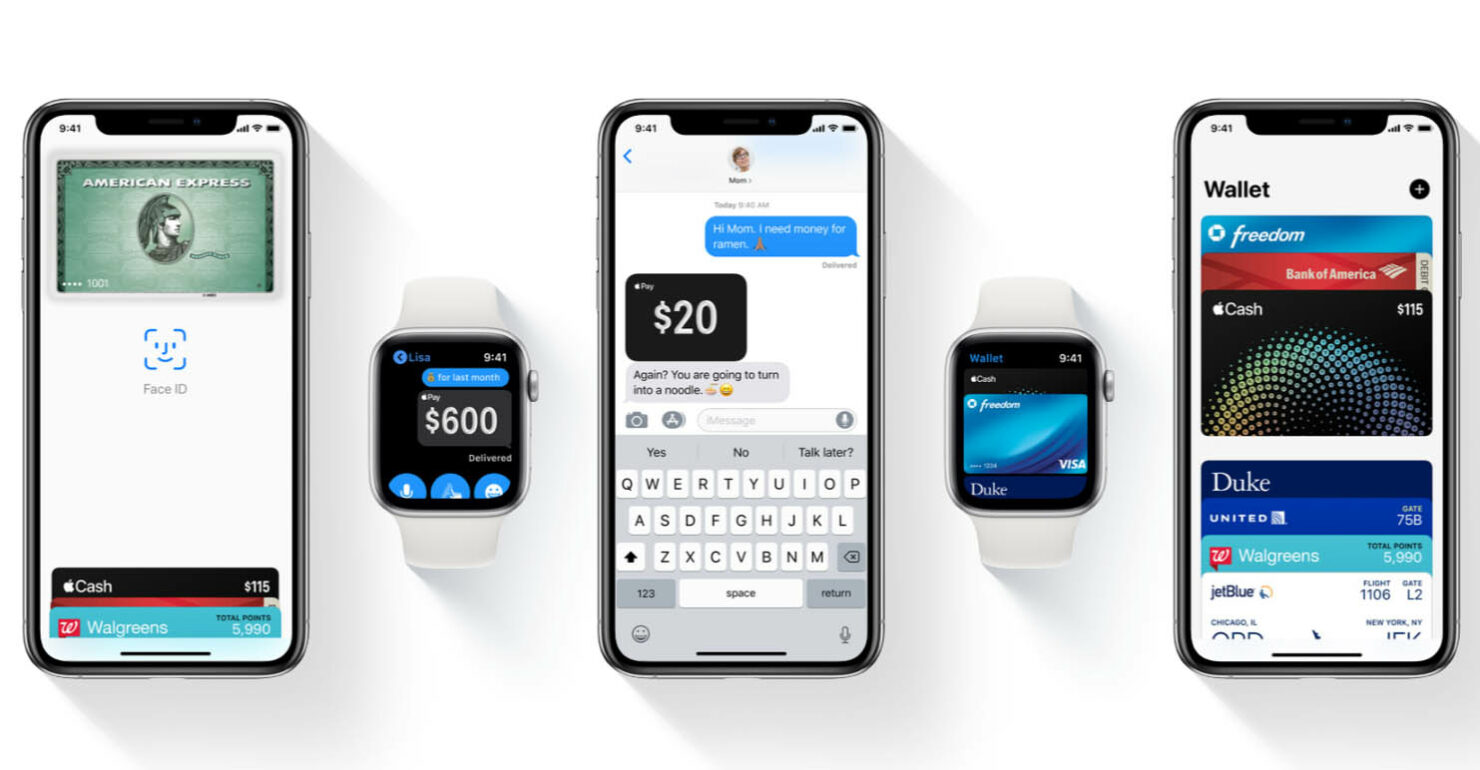 For those who haven’t used Apple Pay, it’s a payment solution that’s able to get made via the iPhone’s NFC chip. In other words, that’s the only way how you can use the NFC chip in an iPhone, but it appears that a new law may change that going forward. According to a German law that was passed yesterday, Apple must allow other mobile payments services access to the iPhone’s NFC chip for payments. This will allow the services to compete against Apple Pay on the same device.

Allowing Apple Pay to Compete Against Other Services Will Be Harmful, According to the Tech Giant

Later on, third-party apps could be used with Apple Pay, but the company has never allowed other mobile payment apps to operate on the same mobile operating system. Unfortunately, the decision has been met with extreme criticism. In Australia, the region’s three biggest banks state that it’s tantamount to anti-competitive behavior to lock other payment apps from competing against Apple Pay via the iPhone’s NFC chip.

According to a fresh report from Reuters, while the law doesn’t specifically mention Apple and Apple Pay, the changes incurred in the law point to the tech giant’s business practices. In short, it does refer to the NFC chip accessing third-party payment apps. The report also mentions the decision taken by the German committee.

“A German parliamentary committee unexpectedly voted in a late-night session on Wednesday to force the tech giant to open up Apple Pay to rival providers in Germany.

This came in the form of an amendment to an anti-money laundering law that was adopted late on Thursday by the full parliament and is set to come into effect early next year.”

However, Apple believes the change would be detrimental.

“We are surprised at how suddenly this legislation was introduced. We fear that the draft law could be harmful to user friendliness, data protection and the security of financial information.”

It’s possible other countries may decide to execute the same laws as Germany but it looks like we’ll have to wait for an update on this in the future.

Apple Pay on iPhone X: How to Set Up and Use in Stores, Online & Apps