Microsoft has embarked on the road to compete against Apple pay and Google Wallet in the Mobile Payment Services. Recently, Microsoft announced NFC support to come on board its upcoming handsets, nonetheless there were no clues for its uses apart from the obvious. In the end the future of Microsoft smartphones is said to support mobile payments system which will replace the need for credit or debit cards for all Windows phone users. 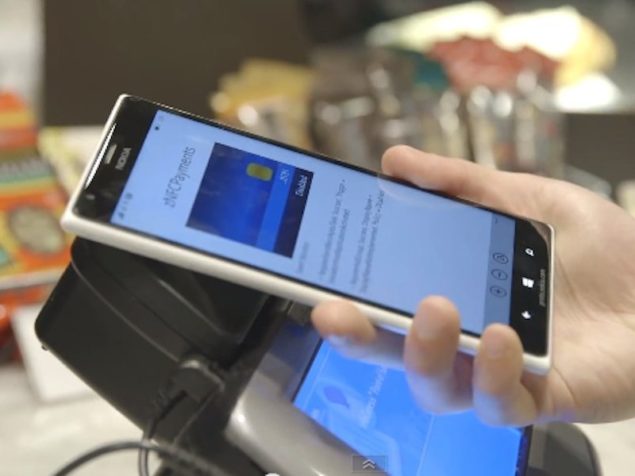 Mobile payment service moved first into the market with the launch of Apple Pay back in October 2014 and continues to influence other smartphone brands to compete in the race. Recently, Microsoft filed licenses for money transmitting in all of the 50 states of United States and it is said to aid Windows 10 payments as well. Lets head down to some details on Microsoft's upcoming mobile payment service.

The Efficiency And Pressure Dilemmas On Microsoft Payments?

The origins to money transmitting license was discovered by Faisal Khan who is a payment consultant and a banking expert. Licenses are needed for mobile payment system and according to the documents, some states like Idaho and Indiana have already granted permissible licenses to Microsoft Payments. The grants seem to be coming in fast and by the looks of it, the spectated growth of Microsoft Payment will be fast and effective as compared to Apple Pay and Google Wallet.

Apple Pay rests with the most dominant status so far, followed by Google Wallet. Google Wallet lacked behind Apple Pay when it was first compared, but since it acquired Softcard, Google seems to be steadfast in the game. Among these tech giants which are part of the niche market in mobile payment system, Samsung is no less of a competitor. When Samsung acquired LoopPay in the previous months, it categorized itself in the top league mobile payment system. As plans went ahead and the infamous Galaxy S6 introduced, the Samsung Pay came pre-installed on the handsets.