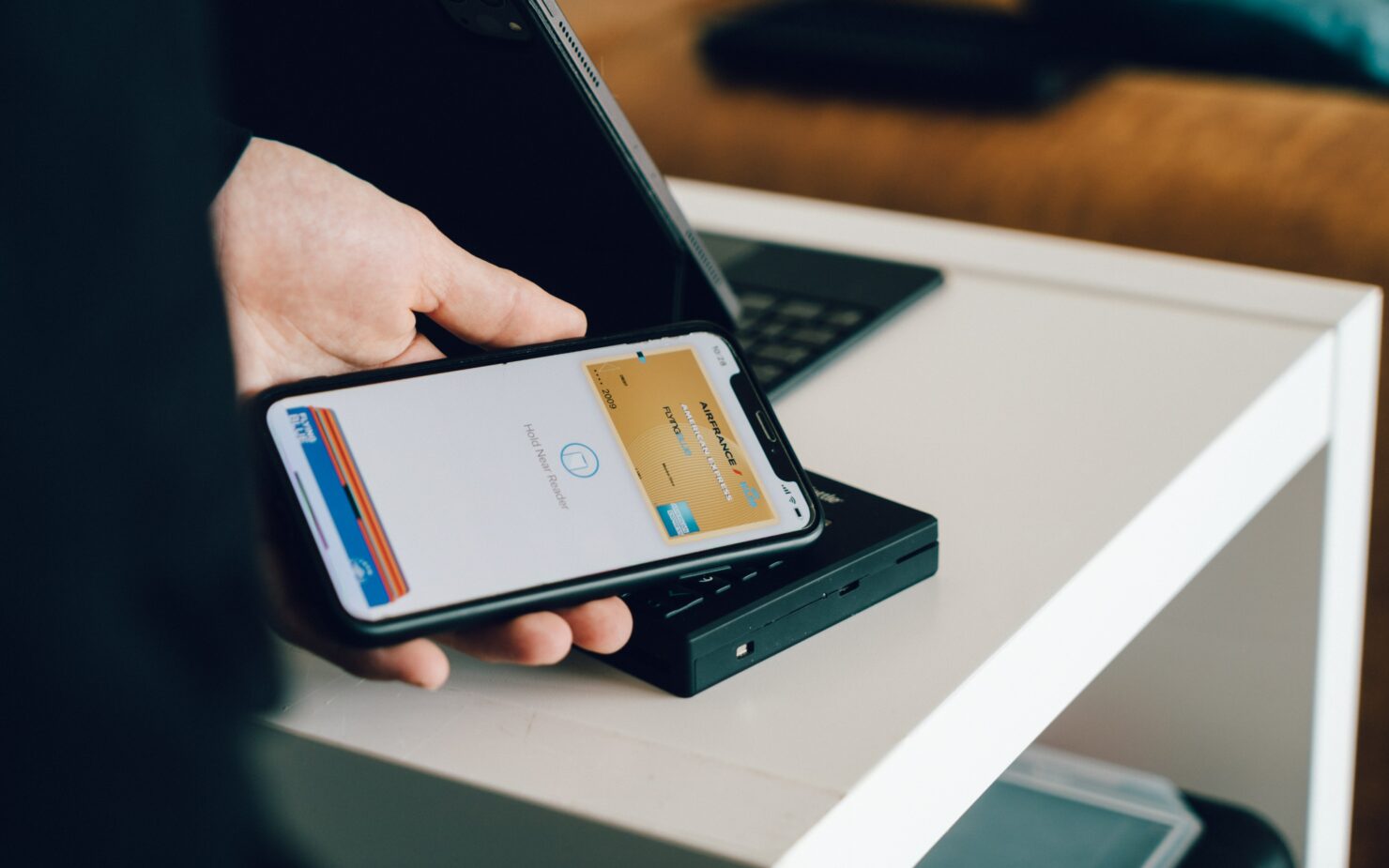 Piper Sandler has just shared its 43rd semi-annual Generation Z survey with 7,100 US teens and it shows that Apple Pay dominates as the teens' favorite payment apps, while iPhone and AirPods are among the most important part of their daily lives.

It was reported that back in 2021, around 88% of teens used to own an iPhone, and 90% expected an iPhone to be their next phone. Both of these numbers were at new all-time highs. The report also highlighted that 70% of US teens owned AirPods.

Apple Pay is Finally Getting the Love it Deserves

Now, the report indicates that 87% of teens own an iPhone and 87% are expecting an iPhone to be their next phone. AirPod ownership has also raised to 72%. However, the most interesting thing in this survey is the usage of payment apps. Apple Pay managed to rank first, "partly due to 87% of teens in the survey say they have an iPhone." Venmo ranked at 2, followed by Cash App and PayPal.

Our Spring survey showed an acceleration in overall teen spending, up 9% Y/Y. Of note, females continue to lead the growth in not only fashion spending (clothing +15%, Footwear +16%), but also continue to lead in the shift to digital with 95% of upper-income females shopping online vs 91% of males.

As far as the social media platforms are concerned, TikTok is the favourite for teens with 33% share and it managed to surpass Snapchat with 31% and Instagram with 22% of share.

One more interesting thing about this report is that 48% of teens are either unsure or not interested in the Metaverse while 28% of them have a VR device.

The 43rd semi-annual Taking Stock with Teens survey took place between February 16 and March 22, regional responses ranged from 45% in the South, 22% in the West, 21% in the Midwest, and 12% in the Northeast. It is also worth noting that 39% of the teens hold a part-time job, a small 1% increase from last fall and 6% increase from Spring 2021.