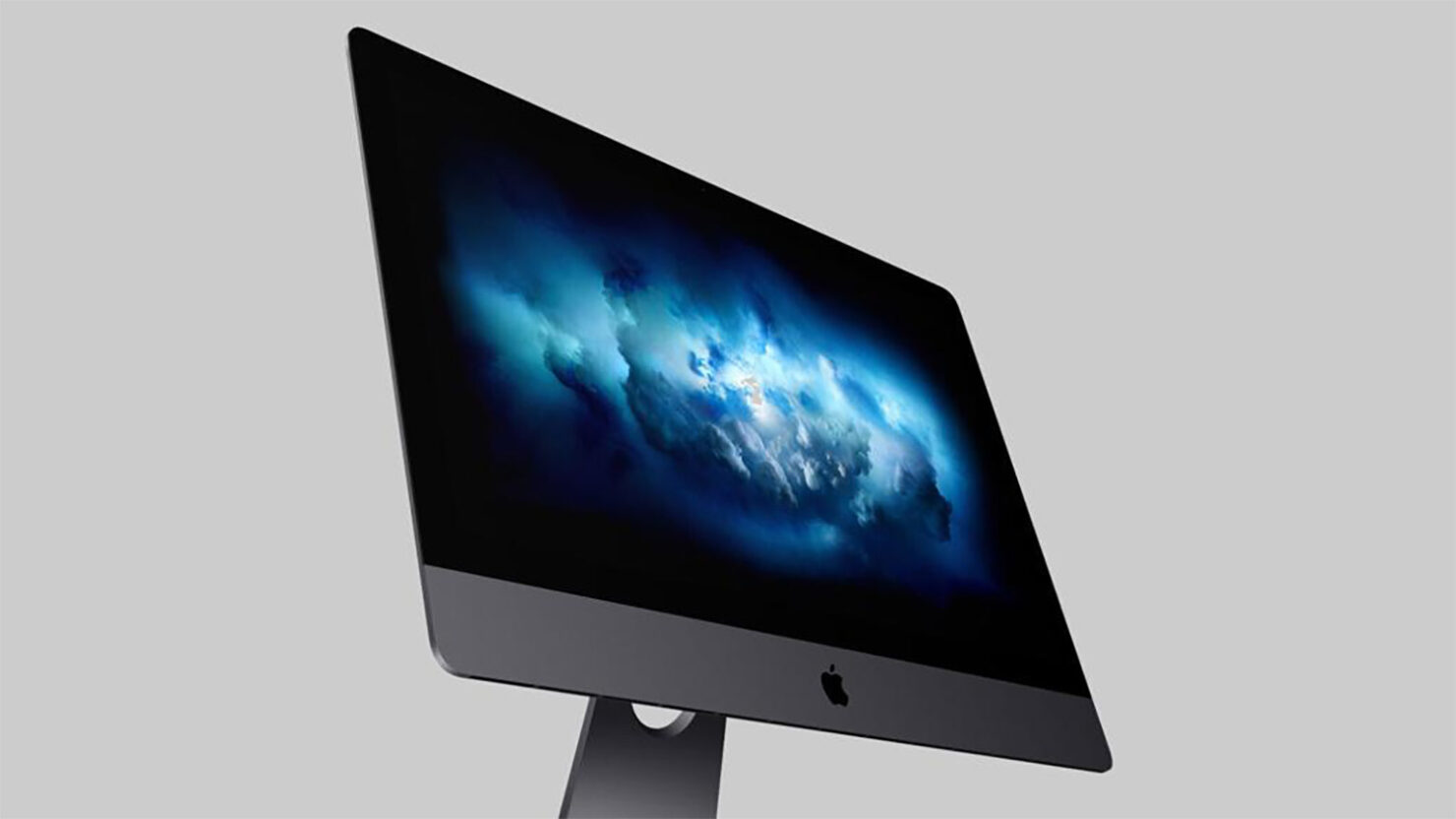 Apple previously confirmed that it would stop selling the iMac Pro after supplies ran out and it looks like there are no more models left now. The company has officially discontinued the workstation, so you will not be able to purchase one now. Thankfully, Apple is already selling a powerful iMac and the company will reportedly launch a new ‘all in one’ sporting the company’s ARM-based silicon, so it is not like you will miss it much.

With no more iMac Pro models being sold, it is only likely that Apple will recommend buyers getting themselves either the upgradeable Mac Pro or the high-end iMac. While the technology giant has not mentioned it, you can muster up some patience and get yourself the Apple Silicon, which, according to a tipster, is said to arrive in October of this year.

If you do not want to wait, the 27-inch iMac offers plenty of performance as it can be configured with up to a 10th-generation Core i9 processor, 128GB RAM, 8TB storage, and more. In comparison, it definitely beats the following configuration offered with the $4,999 iMac Pro.

If you are still adamant about getting yourself an iMac Pro for some reason, Apple is still selling some models on its refurbished store. However, we would advise against making such a purchase because of the Apple Silicon iMac’s potential. The upcoming redesigned iMac models would either sport an M2 or an A14T chipset, but if you are holding your breath for an Apple Silicon iMac Pro, you would be wasting your time.

It is possible that the new ARM chip fueling the redesigned iMacs will be a major step-up in both performance and efficiency to the point that customers will not be required to pay a premium that we normally would for the iMac Pro. With that being said, we believe Apple officially discontinued the workstation at the right time. Do you agree? Tell us down in the comments.